Former CIA agents have confirmed for the first time that the agency tortured prisoners at a "black site" detention center in north-eastern Poland at the height of the war on terror. According to the Associated Press, a former CIA agent identified only as "Albert" tortured the terror suspect Abd al-Rahim al-Nashiri multiple times with an electric drill at the converted Stare Kiejkuty military base near Szymany in the Masuria region of Poland.

Al-Nashiri is the suspected mastermind behind one of the first large al-Qaida attacks, which targeted the US destroyer USS Cole in the Gulf of Aden in October 2000. According to former CIA agents who prefered to remain anonymous, Albert tortured the suspect for two weeks in December 2002. The claim is backed up by a review by the CIA's inspector general, which reads: "The debriefer entered the detainee's cell and revved the drill while the detainee stood naked and hooded."

Albert is said to have repeatedly held the drill and a handgun to al-Nashiri's head and threatened him with death. The agent was later reprimanded and left the CIA. An attempt to pursue legal proceedings against him was abandoned, however. Albert has since returned to work for the CIA as an intelligence contractor, the AP reported.

Former Polish President Aleksander Kwasniewski has consistently denied the existence of secret prisons on Polish territory and remains unmoved by these fresh accusations. "I am not able to say whether such things took place or could have taken place -- it all still needs to be checked," he told the AP.

Adam Bodnar from the Helsinki Foundation for Human Rights (HFHR) has demanded an investigation into whether Polish officers were also directly involved and whether Polish politicians should be put before a state tribunal for contravening the Polish constitution, which prohibits torture.

Witnesses say the Stare Kiejkuty base was used as a short-term detention facility during the rendition of "high value detainees" -- the most prominent terror suspects -- from late 2002 onwards. The site was apparently selected for its remote location and proximity to the tiny Szczytno-Szymany airport, long suspected as a destination for "extraordinary rendition" flights. 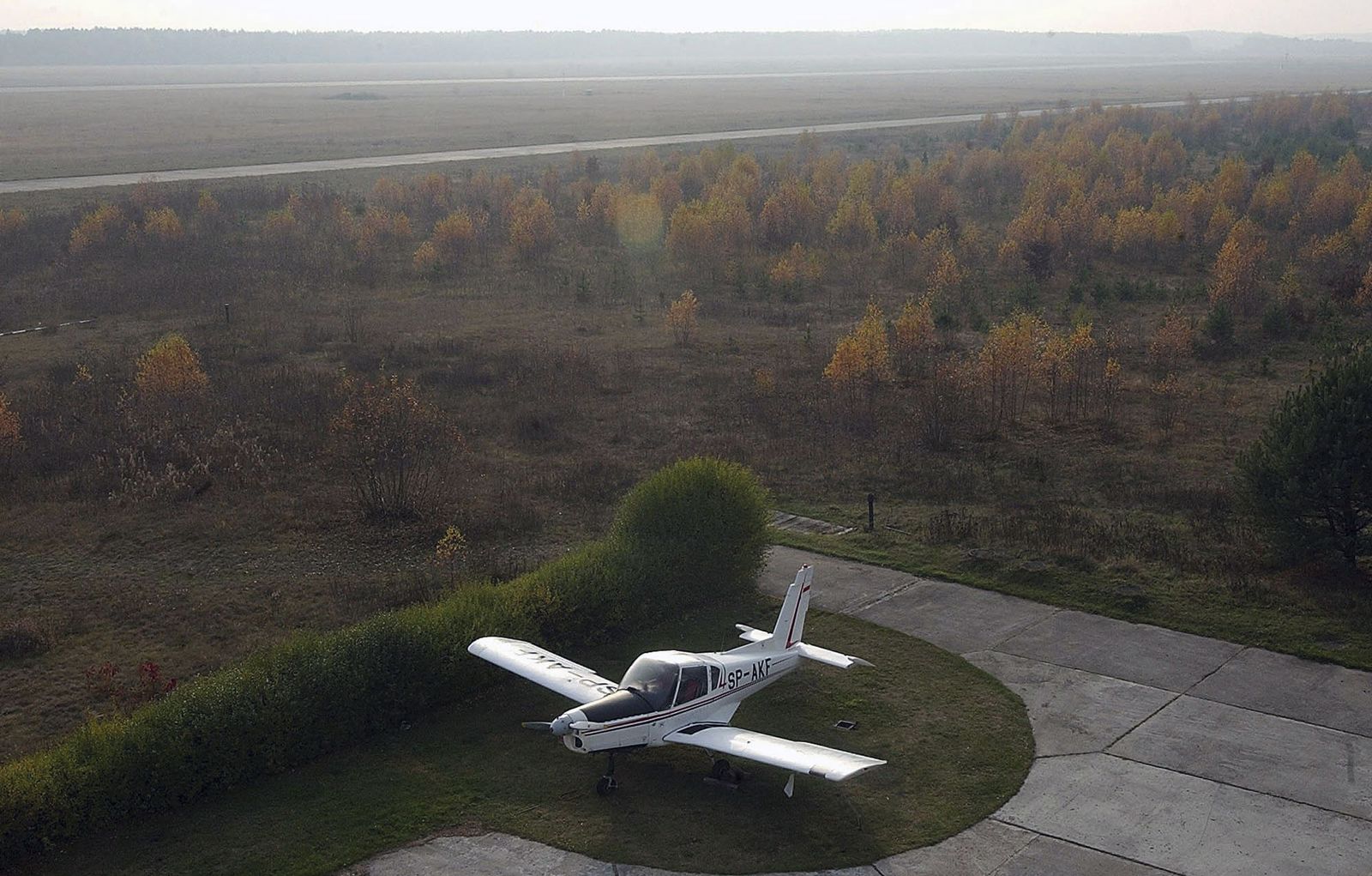