For those involved in European Union climate policy, the German regional election in Lower Saxony on Sunday was a nail-biter. The hope for many was that Germany's pro-business Free Democratic Party (FDP) would suffer defeat and leader Philipp Rösler, who has been under pressure within his party for weeks now, would be forced to step down as economics minister. But that didn't happen. Instead, Rösler ended up in a stronger position than before, and the flagship project of Europe's climate policy settled deeper into a lifeless coma.

Rösler is against a short-term plan to boost prices on the European Emissions Trading System (ETS), while Environment Minister Peter Altmaier of Chancellor Angela Merkel's conservative Christian Democratic Union (CDU) party favors it. Rösler opposes any intervention in the carbon market and stands by the market process that has resulted in a collapse in the price of carbon allowances. The plan, called backloading, would take 900 million carbon allowances out of the system temporarily to help boost the carbon prices and partially relieve a massive glut. But the German government is split on the plan, with Merkel remaining on the sidelines. Whatever happens, market players say it is already clear that Germany's stance will be pivotal.

"I have been surprised about how unwilling Angela Merkel has been to step into this debate and resolve it on behalf of the government," said Mark Lewis, a climate market analyst at Deutsche Bank. "It's extremely frustrating. It's taking longer and longer. And as a result, the market is going lower and lower."

The German Chancellery did not respond to a request for comment.

The ETS is now in its crucial third phase -- one in which it was to reduce the number of carbon credits available on the market, forcing prices up and pollution down. However, too many carbon credits were issued in the early years and companies produced less in the downturn, resulting in a surplus of credits. Prices have gotten so low that Germany recently cancelled an auction of carbon credits for the first time, after no bids came in at the minimum price.

'Something Has To Be Done Urgently'

Indeed, the market for carbon credits has reached new lows. On Thursday, the price of carbon credits dropped 40 percent within 30 seconds before regaining most of the losses. In an indicator of just how vulnerable ETS threatens to become, the volatility followed a nearly meaningless vote for a non-binding recommendation by the industry committee of the European Parliament that the backloading plan be rejected.

Energy-heavy industries and coal-dependent countries like Poland argue against market intervention in the ETS while noting that higher carbon prices leads to higher energy costs that result in a burden on businesses while European economies remain weak. The arguments against intervention may be working, as Germany -- which also harbors deep concerns about the burden cap-and-trade could have on industry -- continues to stall, and the ETS remains mostly useless. A failure on backloading would likely drop carbon credits to a level only slightly above penny stocks.

"This should be the final wake-up call," said EU Climate Commissioner Connie Hedegaard, according to wire reports. "Something has to be done urgently. I can therefore only appeal to the governments and the European Parliament to act responsibly."

On Thursday, the price hit a low of €2.81 ($3.75) per metric ton of carbon and rebounded back above €4 before the end of the day. But it remains far below the €20 or €30 price point that analysts say is needed to spur the type of clean investment needed by industry to cut carbon emissions.

Back in April of 2006, credits peaked at €32 and neared €30 per ton in 2008. When the ETS was developed, credits were supposed to be based on expected growth patterns, but no mechanism was built in to compensate for the possibility of economic fluctuations. Now the economic downturn in Europe has left the market with far too many credits and the price of carbon has fallen steadily during the last few years. In 2012, the price of carbon dropped by more than one-third.

With carbon allowances at such a low price, countries are, in effect, setting national priorities through carbon reduction targets, tariffs, taxes, and other methods. The problem serves as an example of what EU-wide policies like the ETS were supposed to avoid.

Can the ETS Be Made Relevant Again?

The battle to stop the backloading plan and Germany's reticence foreshadow major issues when it comes to a broader fix that would make the ETS relevant again. The discussions on how to fix the ETS and behind-the-scenes negotiations have already begun.

There, too, Germany is facing the same problem of a split opinion. Without a unified national position, Germany cannot negotiate with Poland, the country that has made a name for itself in blocking European climate policy. Those close to the talks between Poland and Germany on climate issues have said that negotiations are essentially at a standstill due to the conflict between the German ministries.

The debate on backloading is set along the same battle lines that are drawn in a structural fix. Surprisingly, there are numerous unlikely advocates of strong EU-wide carbon pricing, including energy producers and carbon-heavy companies like Shell. For European electricity industry association Eurelectric, a worst-case scenario for Europe's electricity providers are the hundreds or thousands of different taxes, tariffs, and regulations put out by each of the 27 countries in the EU.

Or, as Climate Commissioner Hedegaard put it on Thursday, addressing the possible failure of backloading, "re-nationalization of climate tools, meaning a future patchwork of up to 27 different systems and taxes, instead of one market creating a level playing field internally in Europe."

The backloading proposal still faces key votes in the European Parliament that have the potential to kill it. If it does clear parliament, however, a final decision would not happen until scheduled meetings of the EU environment ministers in March or June.

And it's not just the 27 countries in the Eurozone watching the backloading mess carefully. The continued standstill on a backloading position in Germany and dirt cheap prices for carbon are being felt far beyond Europe, as countries like China and Australia develop and implement carbon markets based in-part on the ETS. And with the goal of a global price for carbon allowances, there is a good deal of focus on the travails in Europe, which is the world's biggest cap-and-trade market.

"I am getting regular phone calls from Chinese electricity companies watching the backloading crisis in Europe," Scott said. "This is not invisible. We are saying, 'have confidence in carbon markets,' but we aren't going to do anything about confidence in our own climate market. It's absurd." 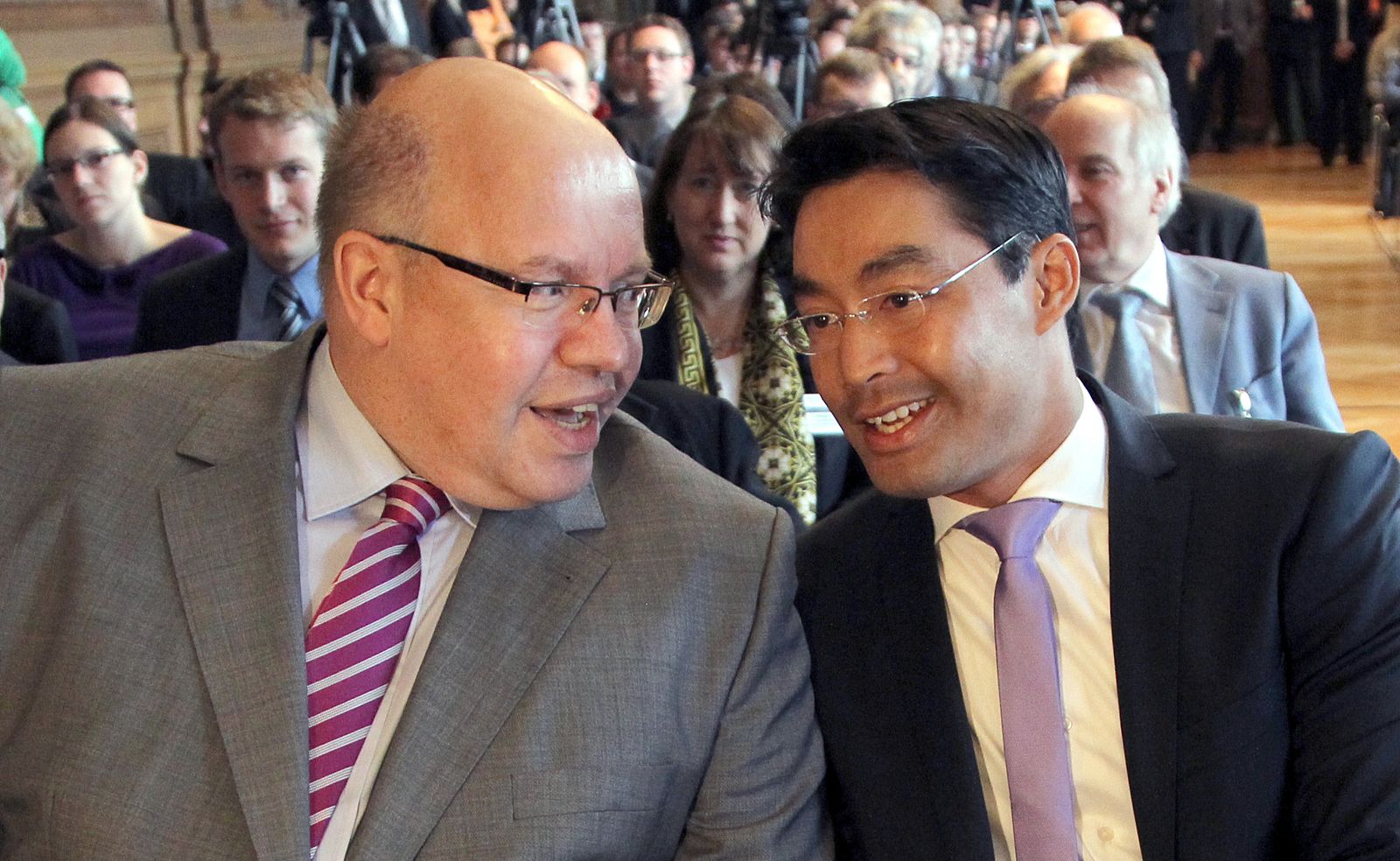