After just 30 minutes, the videoconference was over -- and the great dream seemed to have come to an end, the dream of the world's largest defense company.

Last Friday, advisers from the German, French and British governments met for a decisive meeting. The subject was the planned merger of EADS, the Franco-German aerospace company, and the British defense giant BAE Systems.

The experts quickly got to the point. Prior to the conference, they had consulted with their biggest customers on how far they could go. They had very little wiggle room in their negotiating positions.

Then the inevitable happened: The meeting broke up. And since then, bickering has dominated the proceedings, particularly relating to the question regarding who is to blame for the breakdown of the talks.

What happened between the three European countries last week is nothing short of a political-economic earthquake -- a seismic tremor that potentially puts thousands of jobs at risk. At its epicenter stands a man who was pushing for the deal more than anyone else: Thomas Enders.

Enders became the CEO of EADS in June, after having held the same position at its Airbus subsidiary since 2007. He immediately launched secret talks with Ian King, his counterpart at BAE. His self-assertiveness quickly earned him enemies within the German government.

Enders was trying to do the almost-impossible: to bring together a number of parties with conflicting ideas and goals. There were the three countries that exert influence over the companies. There were the two companies themselves, whose stockholders expect profits. And, lurking in the background, there was the US government, BAE's largest customer, which is eager to ensure that none of its military secrets leak to Europe as the result of a merger. As a so-called "prime contractor," BAE has access to top-secret American defense projects. In return, the company is only permitted to employ in these high-security areas US citizens who have undergone extensive security checks by intelligence agencies.

This difficult constellation provided the background for last Friday's videoconference. Now, all that remains is diplomatic devastation. Shortly after it became clear that the talks had not met with success, the blame game began among the governments involved.

According to high-ranking EADS executives -- and to the amazement of the Germans -- delegates of British Prime Minister David Cameron notified the others that they would agree to allowing the French and German governments to each have a 9 percent share in the new European aerospace and defense giant. However, the sources added, the delegates insisted that the French, in particular, not be allowed to purchase additional shares -- and were asked to kindly agree to that in writing, as well. The French delegate, at least, expressed his agreement verbally.

So far, so good. But then, in the view of EADS, the Germans rocked the boat. Out of the blue, German Chancellor Angela Merkel's representative demanded that the headquarters of the new military and aviation multinational be based in Munich. According to the EADS executives, the French and the British indignantly rejected this demand. Indeed, they were so upset by the German demand that they signed a prepared statement saying that the deal had collapsed, according to the EADS sources.

But the German version of what happened assigns blame to the French. Paris, according to Berlin, refused to agree to the demand from London that the French share in the new company be reduced to below 10 percent. "The Germans were in agreement with both the British and the French" was how a statement from Merkel's Chancellery depicted the situation on Friday.

On Sunday, the British government, for its part, threatened to veto the fusion out of concern that Germany or France could end up with too much influence over the new company. Large BAE stakeholders also blasted the plan for fear that it could threaten BAE's standing in the US.

More than anything, the effects of the failed negotiations will poison relations between EADS and the German government -- and they haven't been good for months. The reason is a quarrel between two men: Enders and Peter Hintze, Merkel's aviation coordinator and a member of her center-right Christian Democratic Union (CDU). The longer the merger talks have dragged on, the angrier Hintze has gotten about Enders and his plans.

The last straw came in the middle of last week, when Enders tried to blatantly blackmail the government into backing the deal. Enders told Bild, Germany's top-selling daily, that there would have to be job cuts if it weren't possible to "tap new international markets" with the merger. "For the entire week, Enders signaled that he didn't take German politicians seriously," said a parliamentarian from Merkel's governing coalition.

The most recent example came after October 3, the day on which Germany celebrates its reunification. EADS had invited politicians specializing in economic issues from the German states in which the company operates to its headquarters in Ottobrunn, a Bavarian town near Munich. There, they were received by a low-ranking employee. "No one from the executive board showed his face," complains one parliamentarian.

The move was meant as an act of liberation. Enders has wanted to use the planned merger to free the company from the grasp of politicians and conquer new markets. Enders, the son of a shepherd from the Westerwald hill region of western Germany, would then become the head of the world's largest defense contractor, with over 220,000 employees and €73 billion ($95 billion) in annual sales.

To fulfill his dream, Enders would need government assistance. But one can't force the government to do anything; one has to earn it. But the impulsive EADS chief has so far failed to do so.

But he doesn't intend to back down -- not yet, at least. On Friday evening, a company spokesman announced that the deal wasn't dead yet. Similar statements were made by sources close to the French and British governments, as well as by BAE Systems.

However, Enders and his advisers will have realized that the German government doesn't want to see this merger take place. Instead, Berlin prefers to gain more indirect influence over EADS by acquiring more company shares owned by the automobile manufacturer Daimler and a consortium of banks.

On Friday, it was still unclear how things would go forward. An unpleasant surprise could still be in store for the German government, for one. In order to obtain the kinds of important special rights when it comes to strategic decisions, like the ones already enjoyed by the French government, the German government needs the consent of the French. After Friday's blow-up, however, the latter might think twice about whether they want to accept the Germans as a partner in the Faustian shareholder agreement.

In this high-stakes game of fusion poker, no winner emerged from this "black Friday." Instead, it has left a table full of enemies. And the biggest losers could ultimately be EADS employees. This, in any case, is what the unions fear. They have supported Enders all along -- until Friday, that is.

After all, the government negotiations weren't the only ones to fail. Success also eluded a round of talk between EADS and IG Metall, Germany's leading metal workers' union, on key issues related to securing the survival of company facilities and jobs. In the wake of the failed talks, Jürgen Kerner, a powerful member of the union's executive board, criticized the lack of solidarity that company management has allegedly shown to the union. "We're disappointed that no deeds whatsoever have followed the grandiose promises of EADS' executive board," he said.

Should the merger ever take place, Kerner added, it would only have a future if the same holds true for the 50,000 employees at 29 EADS facilities in Germany. "And in writing," he stressed. 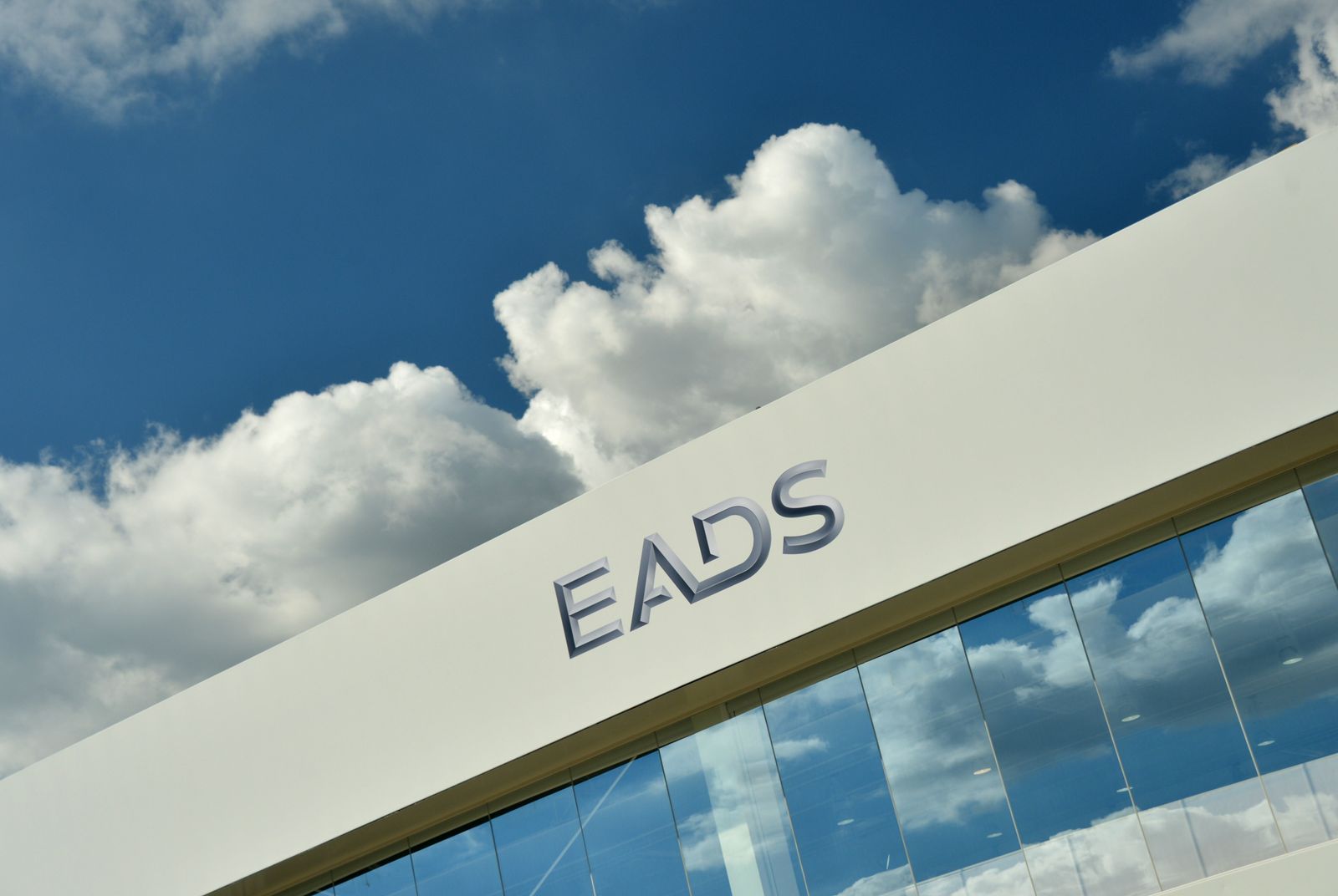 The planned merger between EADS and BAE appears to have failed.