At a meeting of EU finance ministers last week, Draghi contradicted Schäuble's view that Cyprus was not "systemically relevant," a term that implied it wouldn't endanger the euro zone if it went bankrupt.

Draghi told Schäuble that he often heard that argument from lawyers, even though the question of whether Cyprus was systemically relevant or not was not one that lawyers could answer. That, said Draghi, was a matter for economists. Schäuble is a trained lawyer.

Draghi was backed by the European Economic and Monetary Affairs Commissioner Olli Rehn as well as the head of the European Stability Mechanism, Klaus Regling.

The three pointed out to Schäuble that the two biggest banks in Cyprus had a large network of branches in Greece. If any doubt were cast on the safety of deposits held with those banks, the uncertainty of Greek savers could quickly spread to Greek banks, which would represent a major setback for Greece.

In addition, they argued, a Cypriot bankruptcy would undo the positive news that had recently helped to calm the euro crisis.

In recent weeks, all indicators have pointed to an improvement, they said. The risk premiums on Spanish and Italian sovereign bonds had fallen significantly and the liabilities of national central banks had retreated from the dangerous levels they had reached. This recovery could be reversed if Cyprus was refused aid. It would also make it harder for Ireland and Portugal to return to financial markets.

They also came up with a judicial argument for helping Cyprus: the country had contributed to the bailout fund, hence it was entitled to assistance from it.

Aid talks for Cyprus, which has applied for a financial rescue that could reach more than €17 billion ($22.8 billion), have run into difficultiies because of concern in Germany and other European nations that the island has become a haven for dirty money from Russia.

Cyprus denies allegations that it is a hub for money laundering. 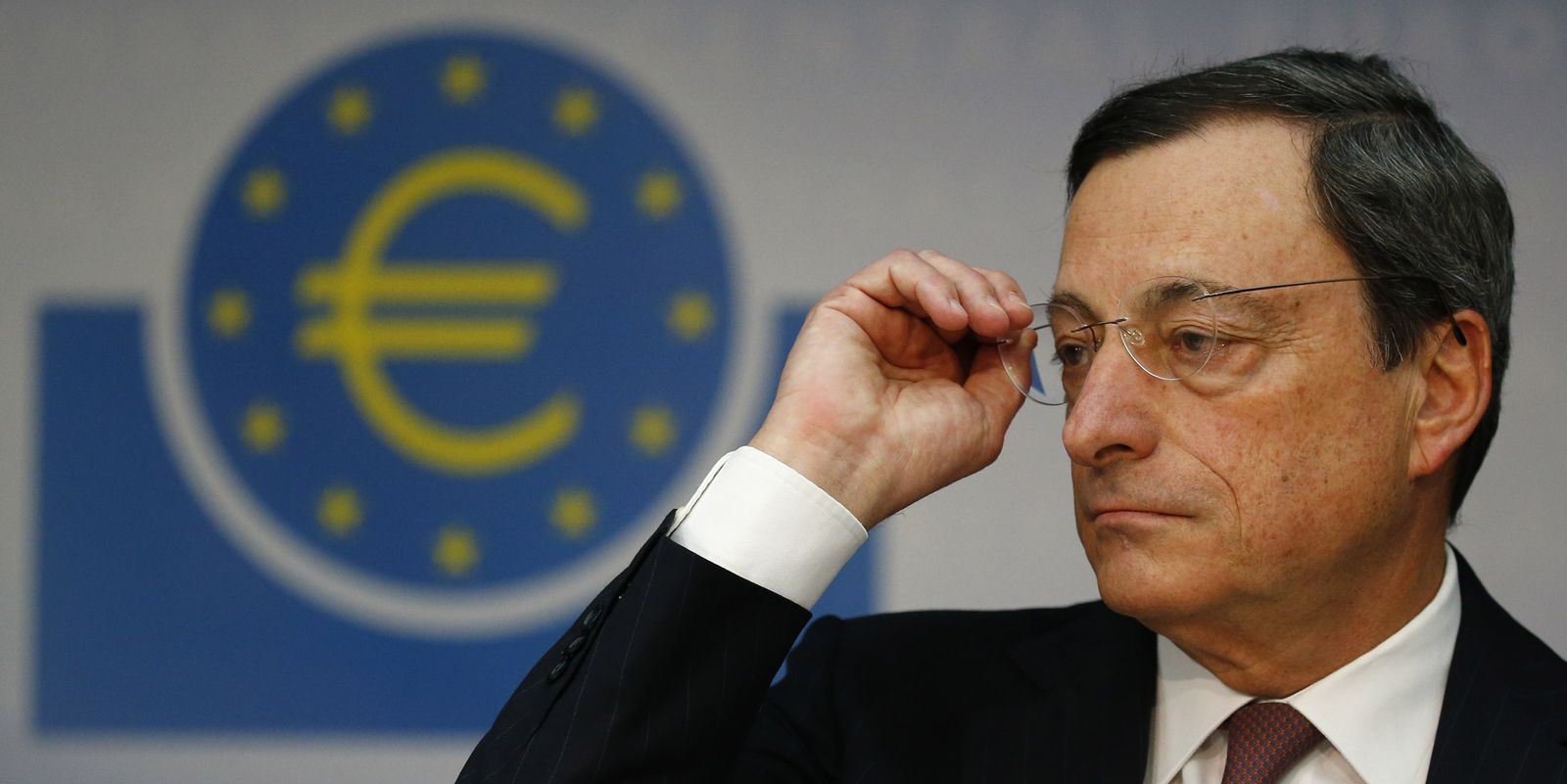