The European Central Bank is already looking ahead. European leaders recently decided to make the ECB partially responsible for keeping tabs on the health of the Continent's banks. And according to Euro Group head Jeroen Dijsselbloem, the Frankfurt-based institution is taking the job seriously.

"Now, the ECB is going to look deep into the books and will involve external, independent experts. It is clear to the ECB that its credibility will be harmed if it doesn't make precise checks," Dijsselbloem said in an interview with four European newspapers on Wednesday, including the German daily Süddeutsche Zeitung. "Because as soon as the ECB takes over the central monitoring role over Europe's banks, it becomes responsible."

The European Union tasked the ECB with keeping an eye on banks in the bloc late last year and preparations have been underway since then. Starting in the autumn of 2014, the central bank of the common currency zone will begin monitoring the euro area's largest financial institutions. Should they be unable to prove their financial health before then, however, unwinding them and shutting them down could be an option.

That, though, has become the most controversial element of the banking union plan. On Wednesday, disagreement flared between the European Commission and Germany over who will have the final say when it comes to restructuring wobbly banks. A proposal by Commissioner Michel Barnier, who is in charge of the financial regulation portfolio on Europe's executive body, called for the Commission to have final decision making powers on which banks get restructured.

Germany, however, is adamantly opposed to that proposal and immediately registered its opposition. German Finance Minister Wolfgang Schäuble said that only national authorities have the power to wind down banks. Anything beyond that would require a change to European Union treaties.

Dijsselbloem too cast doubt on the Commission's plan in his Wednesday interview, saying it was not yet clear who would have the power to close down euro-zone banks that ran into trouble. "It's not completely decided what that authority should look like," he said according to the Guardian, one of the papers that published the interview. "The main thing is it should be effective. You need to be able to decide overnight, over a weekend."

Germany has been extremely skeptical of EU plans for bank oversight for some time, being particularly concerned about a planned fund to be set up to provide emergency assistance when troubled banks need restructuring. Berlin is adamantly opposed to using German money to wind down banks located elsewhere in the EU, which has slowed the effort to install a bank oversight authority as soon as possible. Without funding, such an authority would be unable to close down financial institutions and would be left without teeth. Current plans to create such a fund organically, through contributions from the banks themselves, will take years -- and this has led to calls for interim measures using national funds maintained by individual member states. It is that proposal, among others, to which Berlin objects.

Berlin is particularly concerned about granting Brussels more powers so close to general elections this September. But several other northern European countries have joined Germany in its opposition to the EU plan, too.

Still, Dijsselbloem was at pains on Wednesday to emphasize that most recent decisions had actually placed more onus on the banks, their creditors and customers when it comes to refinancing and preventing a collapse. "First and foremost, it is the banks that bear responsibility," he said. "That is my most important message. We have changed our approach to dealing with ailing banks and who has to pay the bill." 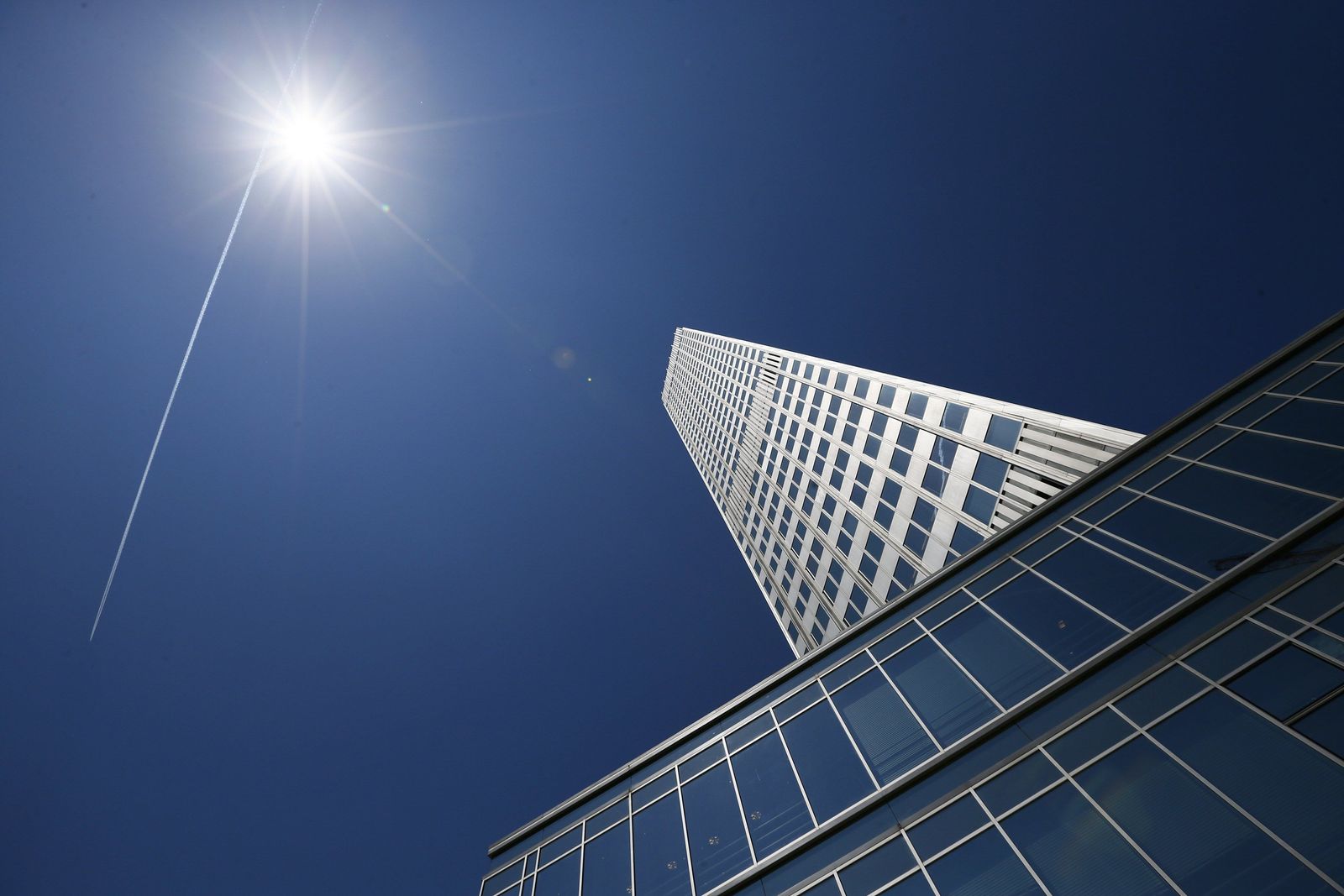