The European Union has a problem -- and a serious one at that. On the surface, the issue is about the tax avoidance schemes in Luxembourg that were engineered during former Prime Minister Jean-Claude Juncker's tenure. And about the billions of euros in revenues lost by other EU countries as a result. But the true problem in this affair actually runs a lot deeper. At issue is just how seriously we take the new European democracy that Juncker himself often touts.

The criticism of Juncker came less than a week after he took office. Leaked tax documents released last Wednesday by the International Consortium of Investigative Journalists showed how large corporations have taken advantage of loose policies in Luxembourg to evade paying taxes. At a time of slow economic growth and tight national budgets, sensitivity has grown in large parts of the EU over countries that facilitate legal tax evasion.

Juncker is fond of pointing out proudly that he was Europe's first "leading candidate," and the first to be more-or-less directly elected as president of the European Commission. Across Europe, many celebrated it as the moment when more democracy came to the EU. Unfortunately, optimism blinded people to one salient fact: European politicians themselves never took this newfound democracy particularly seriously.

In contrast to the United States, where getting to know the candidates is a matter of course, the EU never had any intent of truly introducing its leading politicians to the people. This has created a situation in which a person like Juncker can effectively lead two lives. One as an (honest) proponent of the EU and the other as a cunning former leader of an EU member state who promoted Luxembourg's self-interest by blocking treaties that would have forced the country to adopt stricter tax policies.

During the election campaign, Juncker was never really explained how these seemingly divergent personalities might fit together. Nor was he forced to. Early on, his Social Democratic challenger Martin Schulz decided to form an alliance with the conservative Juncker. So has not to endanger their own power, Schulz and co. avoided asking uncomfortable questions.

We EU correspondents share some of the blame as well by going too easy on Juncker. Our American counterparts would have been left scratching their heads in confusion.

For as unappetizing as America's media-driven democracy can be at times, its core principle is a good one. The media there is charged with closely examining each political candidate who wants to exercise power -- even if that scrutiny is painful. Democracy is not meant only for fair-weather.

Overly personal details -- like who is sleeping with whom or how much a person drinks and when -- do not necessarily have to be part of such reporting. But it should surely include an analysis of the tax dealings of the politician's country of origin and how that official might respond if the Commission is forced to open an investigation into his or her own country.

It would have been nice to hear answers to such questions from the candidate Juncker during the campaign. Now, we must demand them from the Commission President Juncker. His comments thus far -- to the effect that he is "very serene" in the face of the allegations and his insistence that he would not interfere in the investigation -- are not enough. This time, he cannot be allowed to duck the question. 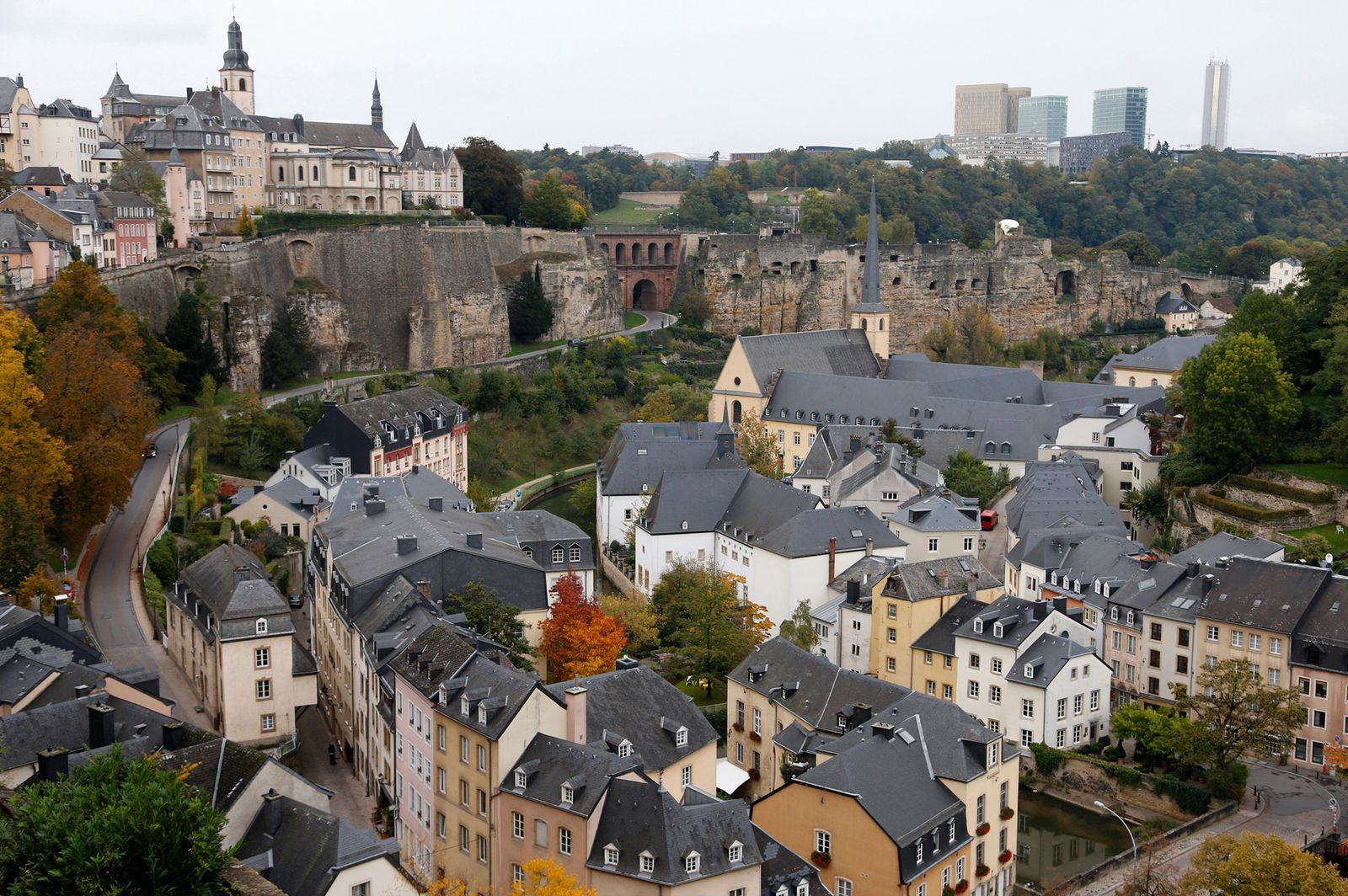