The summer of 2012 was horrific for Europe. The euro zone seemed on the verge of collapse, investors were reluctant to lend money to debt-burdened countries and interest on Spanish and Italian bonds breached the psychologically critical 7-percent mark. A €100-billion ($135-billion) emergency loan package to Spanish banks hardly calmed the tension. And things looked even worse for Greece, which seemed incapable of fulfilling the demands of its creditors. German Economy Minister Philipp Rösler voiced the idea throwing Greece out of the euro zone, but not even Germany was immune to the chaos after Moody's threatened to downgrade the country's top credit rating because of a potential spill-over effect.

That was all about 16 months ago, and the euro zone now appears to be in much better health. Finance ministers from the 17 countries that use the common currency met in Brussels on Thursday to discuss releasing Ireland and Spain from their respective bailouts.

Irish Prime Minister Enda Kenny had announced before the meeting that his country would begin raising its own money and financing itself again by late January or early February. It even passed on a just-in-case emergency credit line offered by European partners. In 2010 Ireland had accepted a €67.5-billion line of emergency credit from the European Union and International Monetary Fund after interest rates on the open market became unsustainable.

Spain, too, is expecting an end to its bailout program, which was given straight to struggling banks rather than the government. Ultimately the country's banking sector needed only €40 billion of the €100 billion offered.

Economic experts like Lars Feld say the former problem children of the euro zone are on the right path. "In Ireland there have been steps forward from the beginning," says Feld, who runs the Walter Eucken Institute in Freiburg. "Meanwhile states like Spain and Portugal are also developing happily." All three countries have made it through their recessions and registered slight economic growth -- something even the euro-zone heavyweight France has not managed as of late.

A glance at financial markets, generally considered a barometer of confidence in a country's economy, also shows things have improved for ailing member states. Investors were demanding up to 7.5-percent interest on Spanish bonds in July 2012 to compensate for the perceived risk of default. That interest rate has now fallen to just below 4 percent -- which is perfectly tolerable. Portugal has also seen its interest rates plummet, falling from more than 10 percent in the summer of last year down to their current 6 percent.

Still, experts are far from declaring the euro crisis over. "We won't be out of the crisis for a while," says Clemens Fuest, president of the Center for European Economic Research (ZEW). "The optimism that is circulating in many places right now is overstated."

Fuest argues that the relative calm on financial markets is only thanks to the European Central Bank, and more speciifcally to the bank's president, Mario Draghi. He stated that the ECB would do everything in its power to save the euro, and started a program to buy unlimited amounts of euro-zone government bonds.

Markets have been quiet since then -- suspiciously quiet, according to critics. "The ECB has put up its protective umbrella, that's the only reason why the risk premiums on government bonds are sinking," says Fuest. "It has nothing to do with the markets' assessment." Enormous problems like billions in bad debt and high unemployment still plague Spain, he added.

Even optimists see troubled banks in many euro-zone countries as the biggest blockade on the road out of the crisis. "There is still an immense need for recapitalization of the banks," says Freiburg economist Feld. In comparison to the United States, Europe never completely cleaned up its banking system after the financial crisis in 2008.

For all the bickering that goes on in the euro zone, all countries can agree that banks burdened by bad debt are unable to finance economic growth. A first step toward fixing that problem is giving the ECB the authority to inspect the books of the 124 biggest financial institutions in the euro zone, and unifying the bloc's national banking regulators into one big "banking union."

Of course, how that union will look and what its responsibilities will include are still highly controversial, and were on the agenda at the finance ministers' meeting in Brussels. The ministers hope to come up with a plan by the end of the year. "What will then be decisive is whether the taxpayers in the north of the euro zone will be ready to take on responsibility for the the banks in southern Europe -- only then can the banking union succeed," says ZEW president Fuest.

He says he doubts European governments will come to such an agreement. "The crisis can be overcome," he says. "But first politicians have to make some immense movements. I don't know if they'll manage that." 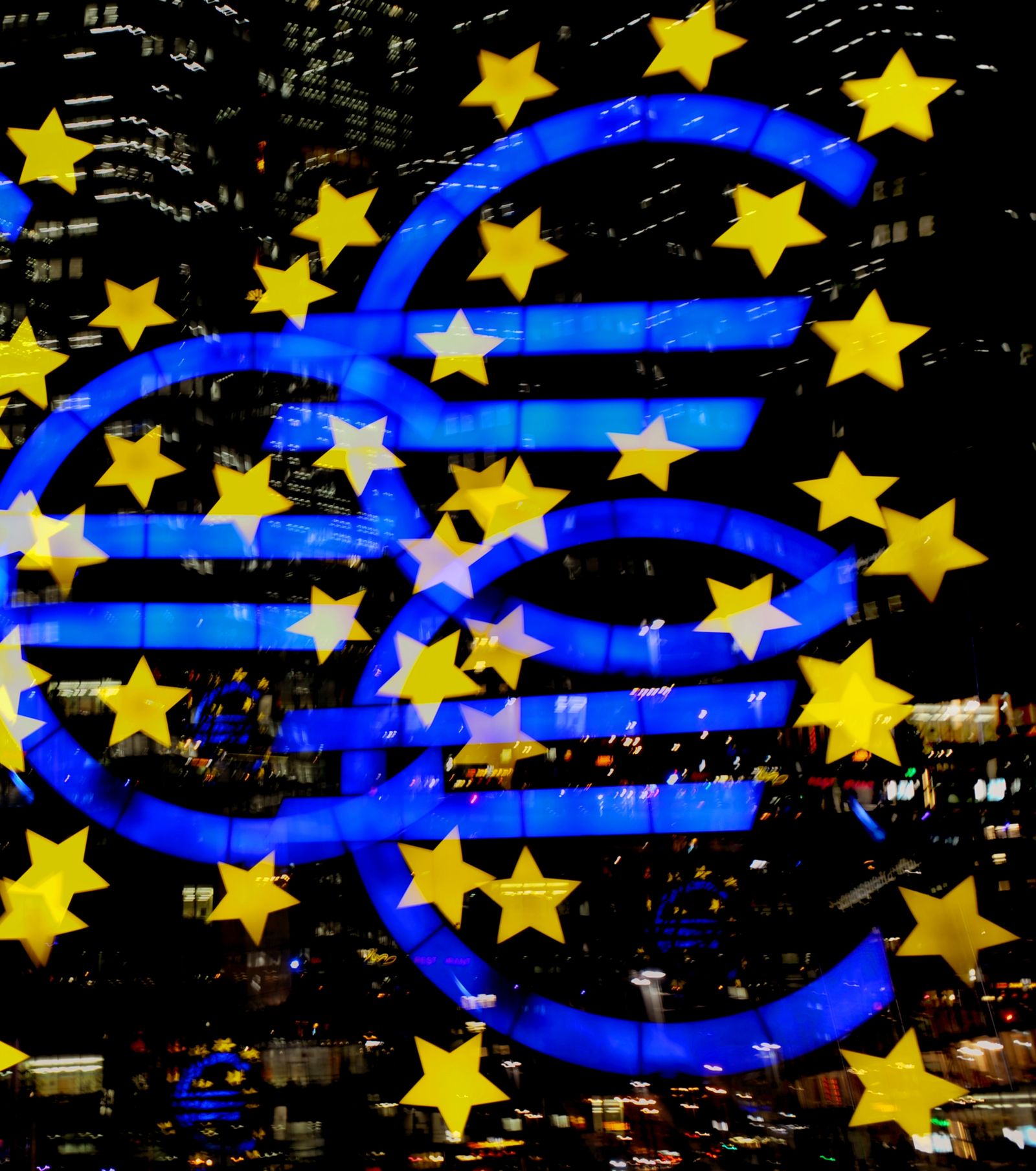