Greece may need a third aid package as soon as next year, Klaus Regling, the head of the European Stability Mechanism (ESM) permanent bailout fund is quoted as saying in the Friday edition of the German business daily Handelsblatt. He also said that it was conceivable that Greece might not be in a condition to raise money by selling sovereign debt on the open market in 2014.

"Given these circumstances, Greece will probably need another aid package," Regling said, which would require the approval of the finance ministers of the 17 euro-zone countries.

Regling is not the first to publicly voice expectations that there will be a third bailout package for Greece. In August, German Finance Minister Wolfgang Schäuble expressed a similar belief -- although he explicitly noted that it would have to come without fresh payments from other euro-zone countries.

In the interview, Regling also criticized as "irresponsible and unfounded" the fact that "some in Northern Europe are stoking fears against the euro." The costs and risks associated with the euro bailout need to be assessed in a reasonable manner "in Germany too," he added.

So far, Greece has received two large bailouts. The first aid package included €110 billion ($150 billion) and was first agreed upon by the euro-zone member states and the IMF in 2010 (see table). Back then, the permanent euro bailout fund had not yet been established, so €80 billion of the loans provided at the time came from the individual euro-zone countries. But only €53 billion of these loans were actually paid out to Greece.

Bailout Packages to Greece So Far

Source: German Finance Ministry *later reduced to 77 and 107 because not all euro-zone member states contributed

The remaining €24 billion was then pumped into the second bailout package, which was agreed to in 2012 and came to a total value of €164 billion. By then, the euro zone had created the first euro backstop, the European Financial Stability Facility (EFSF), through which the loans were disbursed.

Matters continue to worsen in Greece. In the second quarter of 2013, the already ailing Greek economy contracted by 4.6 percent, and unemployment now stands at a record 27.6 percent.

Regling was more optimistic about Portugal. He said that, despite market speculation, it was not yet a foregone conclusion that the country would need more aid. International donor countries recently evaluated Portugal's reform efforts and determined that they were sufficient, he added, and the country continues to meet its goals according to plan.

So far, the ESM has only extended €46 billion to Spain and Cyprus to help prop up their banking systems. Regling likewise told the Handelsblatt that he has "no indication so far" that there would be new programs for other euro-zone countries.

Regling is reportedly even more confident when it comes to the stability of the European banking system. "I see no indications that we will experience larger bank problems in Europe in the near future," he said, according to Reuters. He also noted that overall market confidence in the economies of the EU's crisis-plagued countries, as well as in the euro itself, had risen.

Germany, for its part, could do something to increase political stability in Europe, Regling added. "Of course it would be good for Europe and the markets if the new government in Germany could be formed soon," he told Reuters. 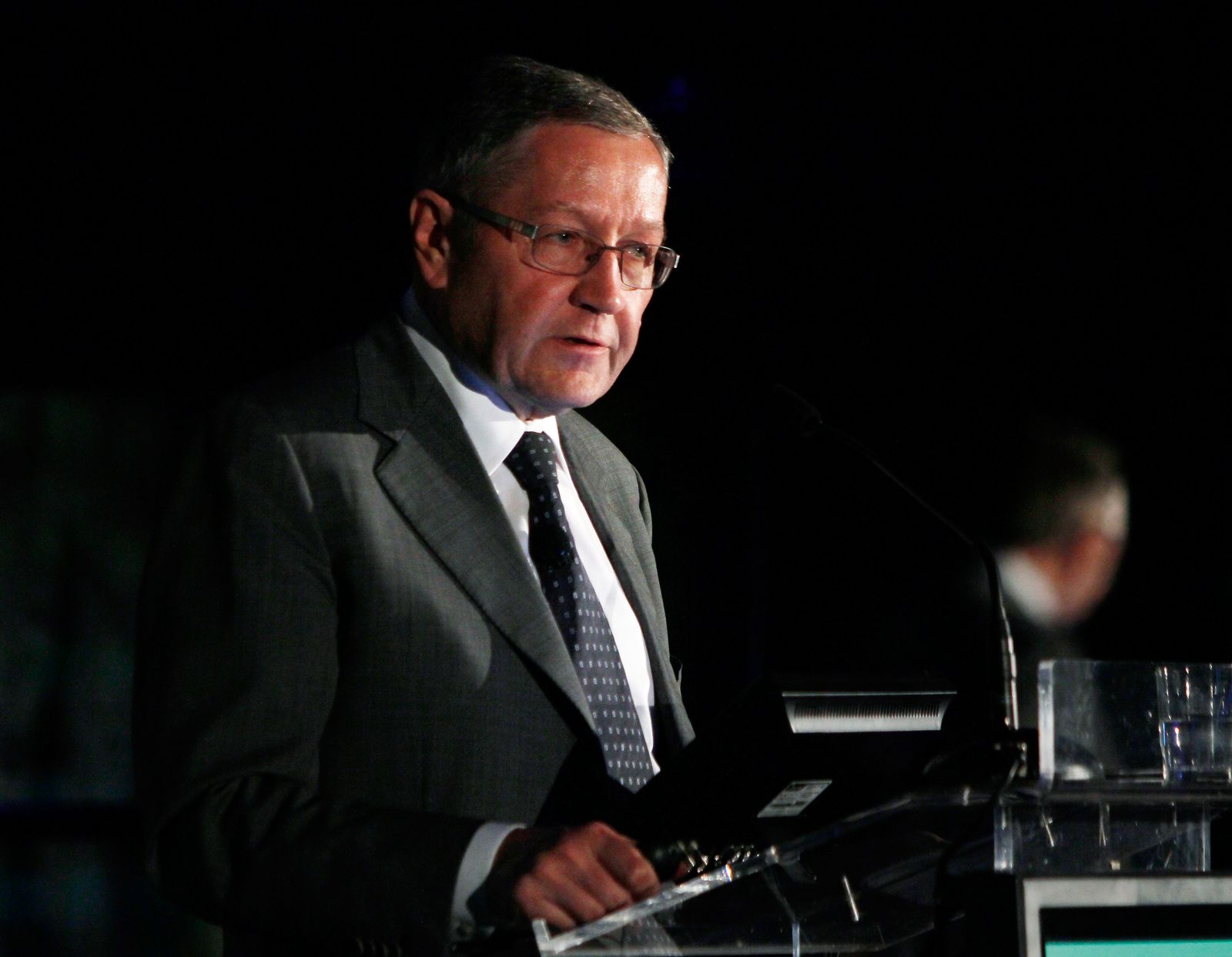