Bruno Kosak, a Pole of German descent, refers to himself as "more German than Germany itself." Full of yearning for the "Deutsche Heimat" (German homeland), the 78-year-old insists on staying up to date with current affairs. "I read up on everything that Chancellor Merkel gets up to," he says. "I even shook her hand once during a visit to Berlin."

But for all his interest in German politics, Kosak has never been able to vote -- until now. A decision last year by Germany's Constitutional Court means that Germans who reside outside of the country, even if they have never actually lived in Germany, can take part in the election via absentee ballot.

For the German minority in Poland, the change was a watershed moment. "Finally, we felt that we were being acknowledged in Berlin," says Kosak, whose forefathers settled in Poland centuries ago. "We've always been in a kind of limbo state, and the ability to vote means that we are officially part of the German political landscape."

Previous governments in Berlin have argued that those who have never resided in Germany are not connected to the country -- and thus shouldn't be allowed to cast ballots. Previously, German expats had to have lived in Germany for a minimum of three months in order to qualify.

But one year ago, Germany's Constitutional Court struck down the provision, agreeing with two plaintiffs who argued that their rights as German citizens had been infringed upon. They had been born in 1982 in Belgium but never lived in Germany, and were not allowed to vote in the 2009 election as a result.

The new status is unprecedented in Europe, where most citizens lose their right to vote in their home country after approximately 15 years of living abroad. But the specific historical circumstances that led to the settlement of Germans in present-day Poland -- which dates back to the early medieval period -- make it difficult to compare the German minority to other expat groups.

After the flight and expulsions of Germans from Poland after World War II, as many as one million ethnic Germans living in Poland were naturalized and granted Polish citizenship. Today, the vast majority of ethnic Germans live in the southwestern Polish region of Silesia, where the German language is still spoken. Even the region's street signs are bilingual.

Of the estimated 300,000 ethnic Germans still living in Poland, many have strong links to Germany such as relatives, property, pensions and bank accounts. Kosak, a long-time activist for German minority rights in Poland, encouraged his four children to emigrate soon after the collapse of Communism in 1989. "Of course I care about the outcome of the German election. It's going to have a direct impact on my children's children," he says.

In an effort to get as many ethnic Germans as possible to apply for absentee ballots, Lukasz Bily, of the Union of German Socio-Cultural Communities in Poland, has launched a multimedia campaign. Flyers and posters have been distributed, informational websites have been launched and Bily gave a series of seminars to show people how to fill out the paperwork. Now all he can do is wait.

"The deadline for absentee ballot applications is September 1," he says. "So if people want to act, they have to act fast."

Despite the effort, it remains to be seen how many ethnic Germans in Poland will actually end up voting in the election. Nearly 70 years after the end of World War II, tensions can still flare up between ethnic Germans and their Polish neighbors. Many in the community would rather keep their heritage under wraps -- one reason, it is suspected, why the number of people declaring German ancestry in Poland's 2011 national census was extremely low.

According to a spokesperson for the German embassy in Warsaw, many chose to categorize themselves simply as "Silesian" to avoid revealing their German roots. For this reason, pointing to a precise number of Germans living in Poland is extremely difficult. Even Germany's Office of Foreign Affairs was not able to shed light on the demographic, confirming only that German consulates in Poland issued a total of 16,800 passports in 2011 and 2012. Given that most German passports are valid for 10 years, one could calculate a not-very-reliable estimate based on those issuances.

"As you can imagine, the number of people who will vote is even harder to estimate," says a spokesperson.

Bily maintains that even if turnout is lower than expected, the change to the voting law remains hugely important on a symbolic level. "People are beginning to understand the relevance of the change," he says. "It's an important time for the community to come together, and to acknowledge its heritage. We're sending a clear message to Berlin -- we're here, we're interested and we can make a difference." 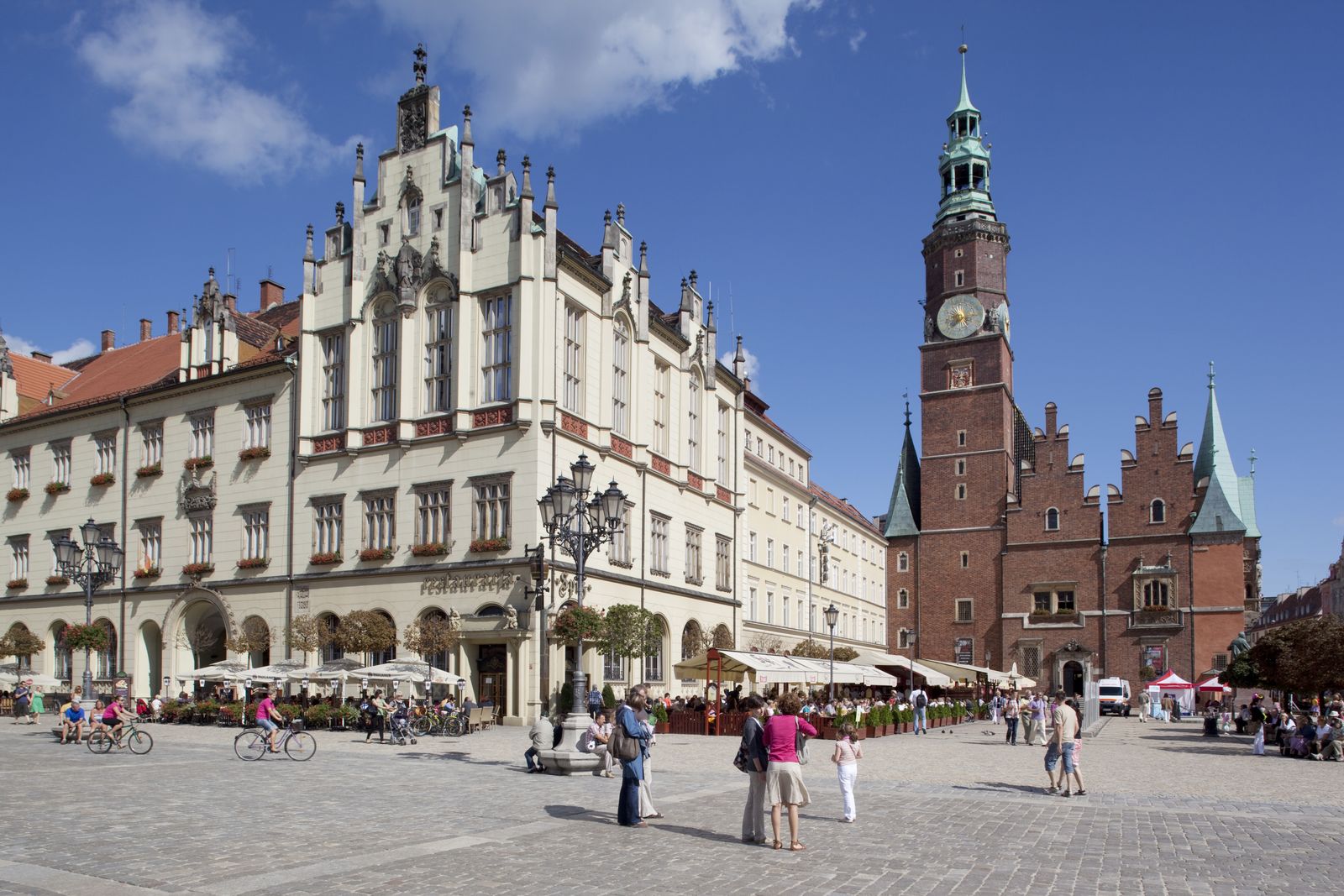 The vast majority of ethnic Germans live the southwestern Polish region of Silesia, where the German language is still spoken.