Many in the European Union have long rolled their eyes when conversation turns to the United Kingdom. Britain is often seen on the Continent as one of the most problematic members of the 27-member club, wary of any moves that might lead toward further European integration.

Now, as the EU begins earnest negotiations aimed at passing a budget to cover the years 2014 to 2020, it appears Brussels is beginning to lose its patience. Britain this week has been adamant in its refusal to accept the budget proposal of €1 trillion made by the European Commission and has demanded that it be slashed by up to 20 percent. Other member states would also like to see the budget proposal adjusted downward, but so far, the rhetoric from London has been uncompromising.

On Friday, European Commissioner for Financial Programming and Budget Janusz Lewandowski, Poland's representative in the EU's executive, said it was time for Britain to make a fundamental decision regarding its future in the European Union. "Of course there are limits," he said in an interview with the German daily Süddeutsche Zeitung. "We can't finance more Europe with substantially less money."

When asked if he was referring to budgetary criticism coming from London, Lewandowski said: "Of course I am also referring to Great Britain. Either they see their future in the European Union in the long term or they don't."

Lewandowski's comments come on the heels of several brash comments on the budget coming from leading British politicians. Parliament on Wednesday heaped pressure on Prime Minister David Cameron to push through deep cuts to the EU's proposed budget, as several members of his own party joined the opposition in a non-binding vote on the matter.

'Prepared to Use the Veto'

Even before the vote, Cameron had hinted at what his negotiating stance will be when European leaders gather in Brussels on Nov. 22 to pass the budget. "This government is taking the toughest line in these budget negotiations of any government since we joined the European Union," Cameron said. "At best we would like it cut, at worst frozen, and I'm quite prepared to use the veto if we don't get a deal that's good for Britain."

His finance minister, Chancellor of the Exchequer George Osborne, echoed the sentiment on Thursday. "We will veto any deal that is not good for the British taxpayer," he said.

Lewandowski is not the only one losing his patience with the tone of the debate. Several European leaders have waded into the budget debate in recent days and some have used language similar in its firmness to that coming out of London. Indeed, France likewise threatened to veto the budget if agricultural subsidies are cut. German Chancellor Angela Merkel on Thursday asked that the volume be turned down. "I don't want to throw more vetoes into the room," she said at a press conference. "It doesn't help bring about a solution."

In his interview with the Süddeutsche, Lewandowski sought to defend his budget proposal, saying all it asks for is year-on-year inflationary adjustments to the budget as it stands in 2013. In other words, he says, Brussels isn't asking for more money at all. He points out, however, that due to enlargement and other increased demands being placed on the EU, Brussels needs the money it has requested to fulfil its obligations.

"You should not forget that in the course of recent years, leaders have handed the EU new obligations," he said. "Unfortunately it is often the case that the financial aspect is forgotten." 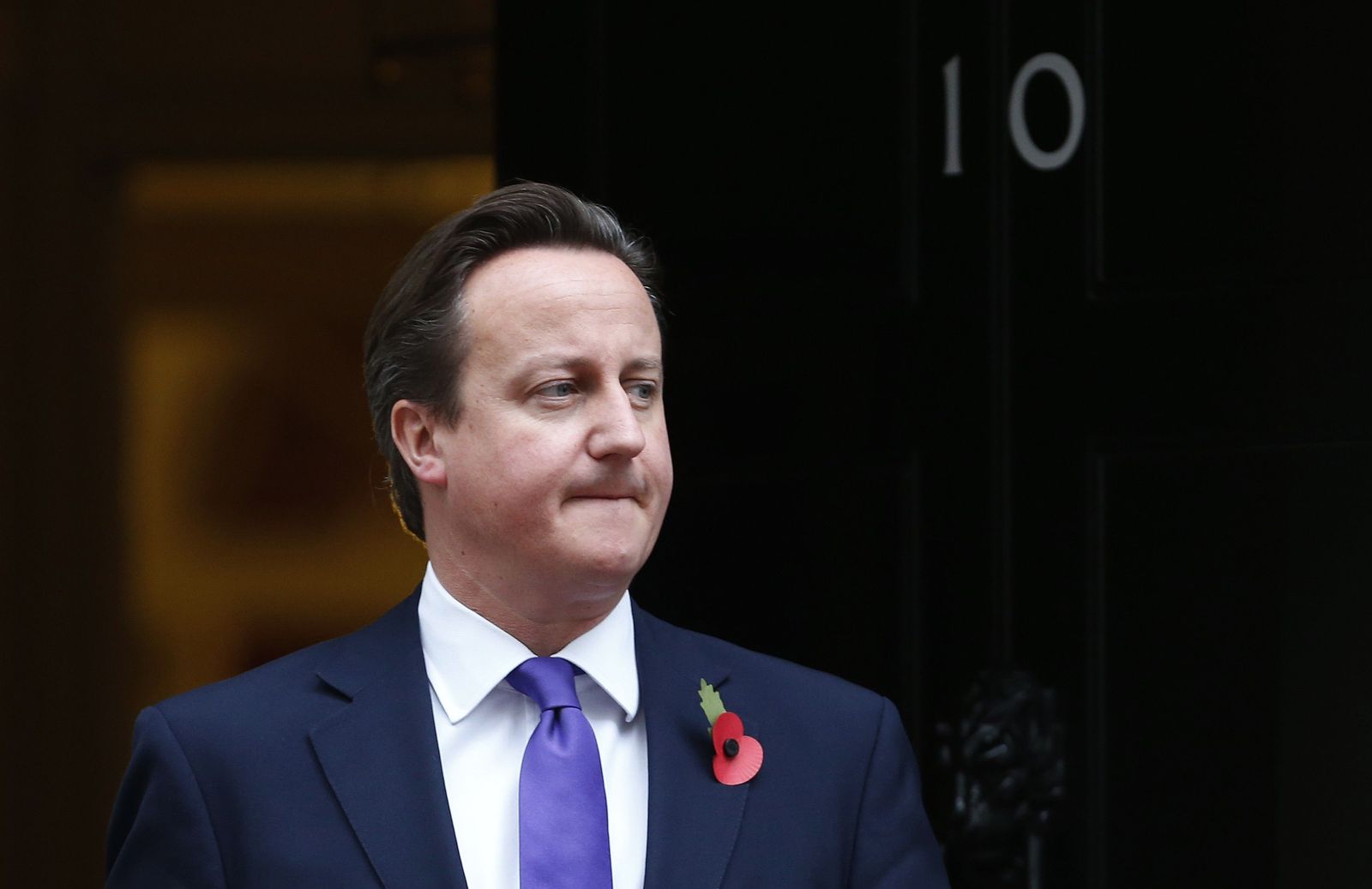