The European Union's official seal for organic foods features a red strawberry glistening in the sunlight, with a farm in the background. Anyone who buys yoghurt containing the label expects to getting a pot full of natural goodness.

But appearances can be deceptive. An organic strawberry yoghurt doesn't necessarily contain any fruit at all. A gap in the EU rules on organic food allows producers to use artificial aromas.

Many consumers have long had their doubts about how genuine supposedly organic products are. Now the European Commission has delivered proof. "In the long run, standards that are not trustworthy can jeopardize public confidence and lead to market failure," says the draft of a new EU directive seen by SPIEGEL.

EU Farming Commissioner Dacian Ciolos wants to introduce stricter rules for the production and sale of foods bearing an official organic label. He wants to remove the many exceptions that lead to an organic product not consisting 100 percent of organic ingredients. "Organic production rules are watered down by exceptions and unclear provisions" the EU officials wrote in a paper.

• Today, Farms are still allowed to engage in organic as well as conventional farming, but the Commission plans to forbid that to reduce the danger of fraud and contamination.

• Pesticides: There is no guarantee at present that organic products are free from pesticide residues. In the future, the producers must guarantee that the pesticide content is no higher than in baby foods. That should be self-evident, but so far there are no rules on this. If the regulations don't become stricter, forbidden substances in organic products will become an increasing problem, the Commission warns.

• Poultry and pork: At present only 20 percent of the feed used in poultry and swine farming must come from near the farm, but in the future that is to increase to 60 percent. In addition, protein in animal feed must be 100 percent organically produced. So far, up to five percent of feed could be used that didn't come from organic production.

The Commission also plans to sharply increase controls. Until now, controllers mainly checked the farms, and the rest of the production chain wasn't supervised as heavily. Wholsesalers rarely get visited, and retailers and sub-contractors aren't checked at all. The Commission wants to change that.

The existing system of legal exceptions from production requirements will also be reformed, because "it is abused by some member states," the Commission says. The fewer controls are carried out, the greater the incidence of fraud. Experts such as the consumer organization Foodwatch see the main reason for this as the speed at which the organic food sector has grown in recent years. Sales have surged to €7 billion ($9.6 billion) in 2012 from €2.1 billion in 2000 in Germany alone. Organic food has become a mass market.

Domestic producers are unable to meet demand and imports from non-EU countries are increasing. Chile, for example, produces more organic apples than Germany. Argentina and Egypt export organic onions to Germany, while Canada and Argentina export linseed and Israel exports organic carrots and peppers. Protein feeds, which are so important for livestock farming, come from countries including Russia.

These imports should be strictly controlled, but EU importers have largely been relying on controls in the countries of origin. There are 63 different import standards for organic products. Under the new plan, there will only be one in the future.

"We would welcome a tightening of the rules," says Foodwatch spokesman Martin Rücker.

But there is also resistance to the European Commission's proposals. Representatives of the International Foundation of Organic Agriculture Movements (IFOAM) have criticized the plans in talks with politicians and officials. They fear that the changes will entail too much administrative effort for organic food producers. They also worry that a complete legal overhaul might shake consumer confidence and force organic operators to farm and produce under legal uncertaintly for years as the new framework is hammered out.

"IFOAM EU believes the opportunity presented by the review must be used to bring the regulation and the implementing rules up-to-date to match the dynamic developments of the sector and meet the specific needs that have been identified," says IFOAM EU Director Marco Schlüter. "The current legal framework offers a solid base and sufficient room for improvement." 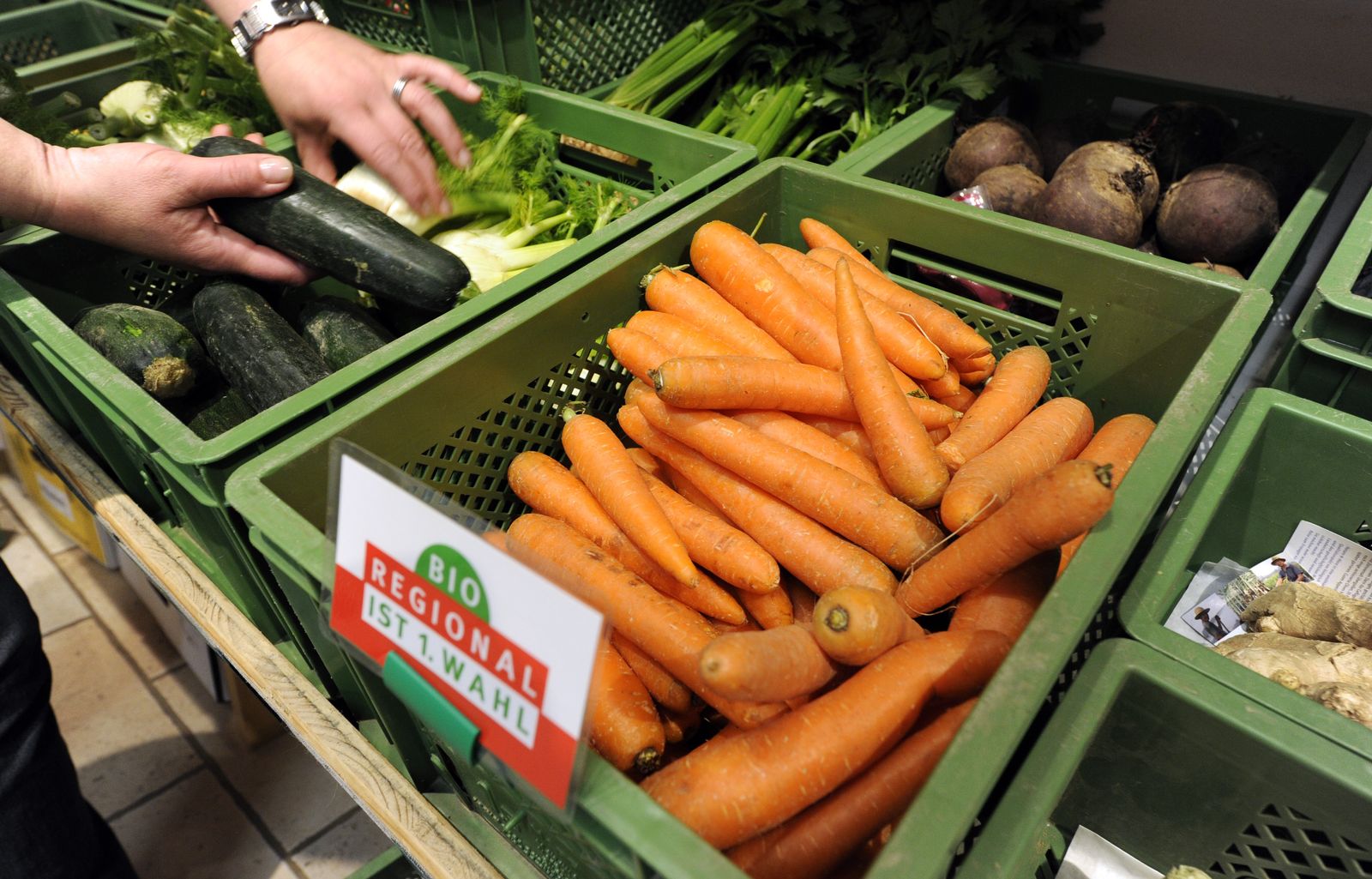 With labels often misleading, the European Commission in Brussels wants to tighten its regulations relating to farming of organic foods.