With just weeks to go before the referendum on whether Great Britain will remain a member of the European Union, the European Commission has threatened legal action against the British government for breaching EU equal treatment laws. Two years ago, the country imposed a toll for large trucks as it simultaneously lowered the vehicle excise duty for British trucks, effectively penalizing foreign trucks driving on Britain's roads.

In an April 13 letter to German Transportation Minister Alexander Dobrindt, who had sought to implement a similar levy on passenger cars here in Germany, EU Commission President Jean-Claude Juncker's chief of staff Martin Selmayr expressed his concerns about the legality of the British model under EU law. The letter also states that the Commission will initiate legal proceedings against Britain.

Selmayr's announcement, reported by SPIEGEL on Friday, comes at a particularly sensitive time. The European Commission in Brussels is currently seeking to avoid any actions that could generate negative coverage in the UK and have an unfavorable impact on the referendum vote on EU membership, scheduled to take place there on June 23.

For example, the next regularly scheduled summit of heads of state and government from the 28 EU member states was supposed to take place on the same day but has now been postponed until June 30. EU legal proceedings over a British law are the last thing Prime Minister David Cameron, and others who want to see the UK stay in the union, need at the moment.

The letter outlines the Commission's concerns that companies from other EU member states are being discriminated against. During the course of the last year, the letter states, the Commission informed the United Kingdom that it had not provided sufficient proof to allay these concerns and that the Commission was planning to launch legal proceedings after failing to produce results in recent talks with the responsibile British authorities.

By sending the letter, the Commission belies Dobrindt's repeated allegation that the EU authority has been blocking German efforts to introduce its own levy while at the same time allowing Britain to pursue a similar model. During a meeting in Brussels at the beginning of April and during a conversation with Commission head Juncker, Dobrindt had pushed for legal proceedings to be quickly launched against the UK.

Dobrindt's hope is that the European Court of Justice will soon review the legality of Germany's planned toll on passenger cars. The transportation minister is certain of victory and is hoping to prove before the next federal election that his proposed toll model, which would also reduce costs for German drivers, does not violate European law. But most consider that timeframe to be overly optimistic. 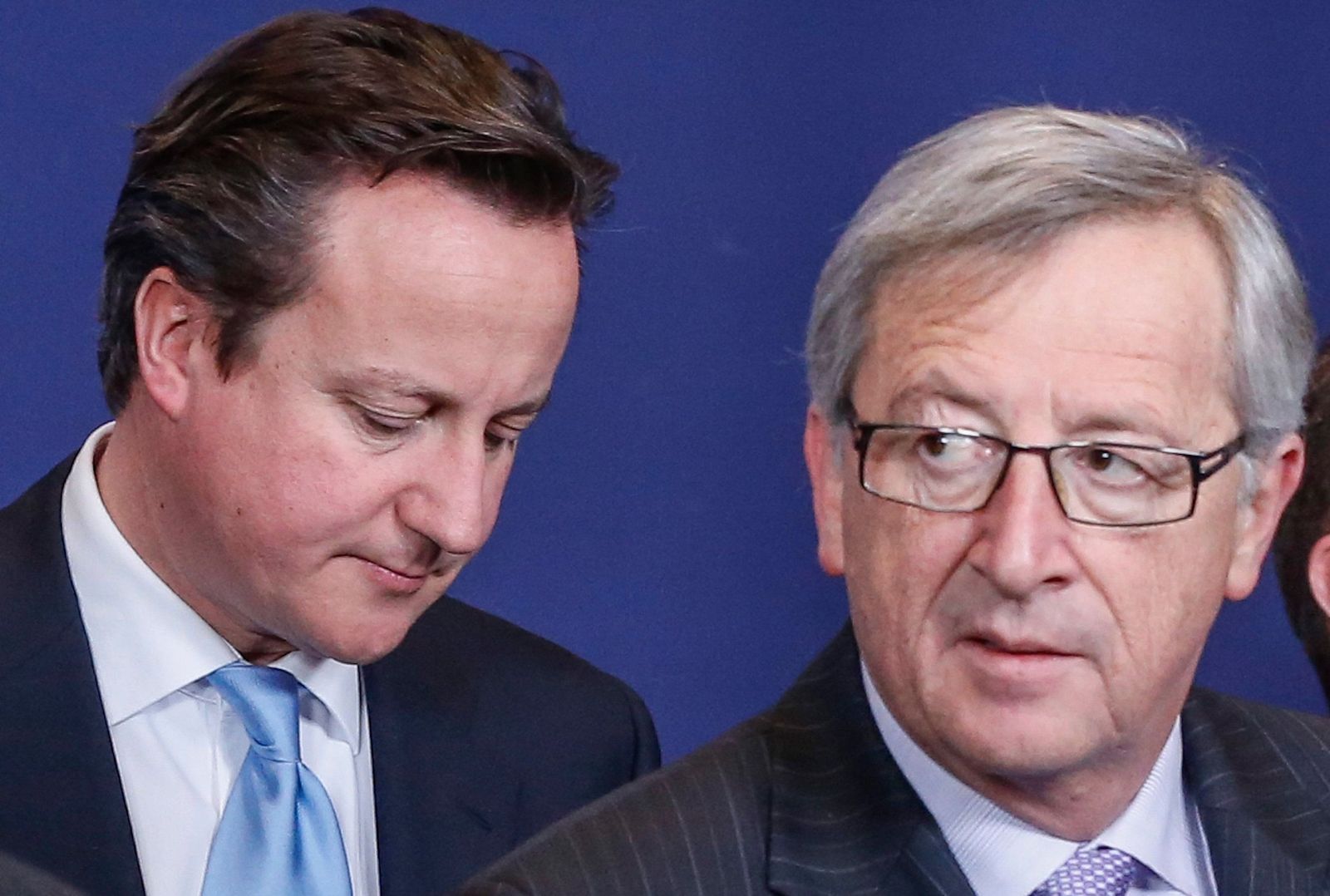