European finance ministers on Monday night agreed to release some €6.8 billion ($8.8 billion) in aid money to Greece to keep the country solvent throughout the summer. But on Tuesday, France said that it is time to pony up even more money to help the ailing Greek banking system.

"A lot of things would be much easier if the euro-zone bailout fund were already able to directly recapitalize Greek banks," French Europe Minister Thierry Repentin told the German business daily Handelsblatt. He was referring to the fund known as the European Stability Mechanism, which was given the ability last year to help banks directly. Greek banks, Repentin said, should get assistance "just like all other banks in the euro zone that need it so as to limit the negative effects of the crisis on public finances."

First, however, Greece needs to make sure that it fulfils the conditions necessary to receive all of the next aid tranche. European finance ministers made it clear on Monday evening that they are dissatisfied with the progress Athens is making on reform and elected to break up the tranche into smaller payments in order to keep the pressure on the Greek government to fulfil their pledges. 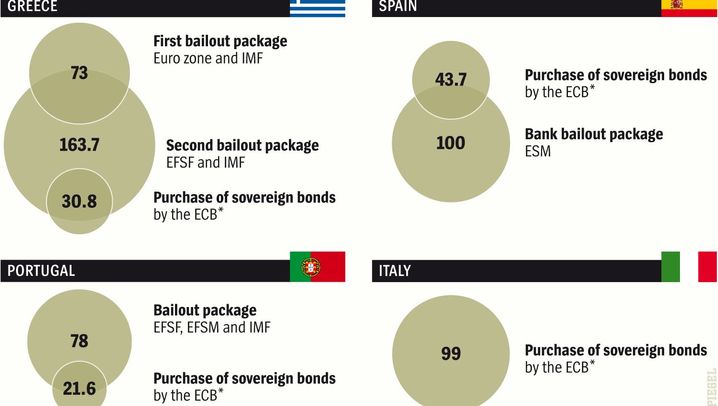 "Greece is getting on track," German Finance Minister Wolfgang Schäuble said in Brussels as the meeting ended. "It is not easy for them."

The agreement reached on Monday night foresees an initial payment of €2.5 billion this month to be followed up by more payments in subsequent months. Greece's creditors are primarily concerned by the slow progress Athens has made on downsizing its public sector, with thousands of additional layoffs pending. The country's privatization program has also generated much less cash than expected, most recently as a result of the government's inability to find a buyer for the natural gas company DEPA. Tax reform and the pursuit of tax dodgers is another area where Greece's creditors have demanded improvement.

"It's time to step up the momentum of reform in Greece," said European Commissioner for Economic and Monetary Affairs Olli Rehn on Monday night.

Still, the public sector cuts are controversial in Greece, with thousands of teachers and municipal workers taking to the streets of Athens on Monday and Tuesday. Some 12,500 state employees are to be placed on administrative leave by the end of September with an additional 12,500 to join them by the end of the year. They will receive 75 percent of their salary for eight months. If they haven't found a new job by then, they will be unemployed.

There is concern that the additional cuts could further damage the country's fragile economy which, while slowly improving, is still stuck in its sixth straight year of recession. Economists forecast that the country could return to growth next year -- a tiny increase of just 0.6 percent -- but some worry that dividing up aid payments could derail the slow recovery.

The agreement to continue funding Greece, however, was by no means unexpected. Despite widespread concern with Athens' slow pace of reform, there is little appetite for risking a return of the euro crisis by withholding funding. The situation in Portugal has made European finance ministers even more cautious. Political instability in Lisbon last week recently triggered a spike in the interest rate on Portuguese sovereign bonds. The country was able to avoid a collapse of the government, but Lisbon must nevertheless push through an additional €5 billion austerity package in the coming months, and there are concerns that political worries might return.

Greece too has seen its share of political instability in recent weeks, with the government of Prime Minister Antonis Samaras almost collapsing due to its sudden and controversial shutdown of public broadcaster ERT. One of the parties in his three-party coalition left, leaving him with a tiny three-seat majority in parliament.

It is unclear whether France's proposal to provide direct aid to Greek banks will gain much traction. Some €60 billion of the €500 billion ESM fund has been made available to provide direct assistance to euro-zone banks that need it. But it remains controversial. Furthermore, European leaders only recently agreed to involve shareholders, creditors and individual countries should large banks find themselves in need of help. It remains unclear whether that agreement applies to existing cases like Greece. 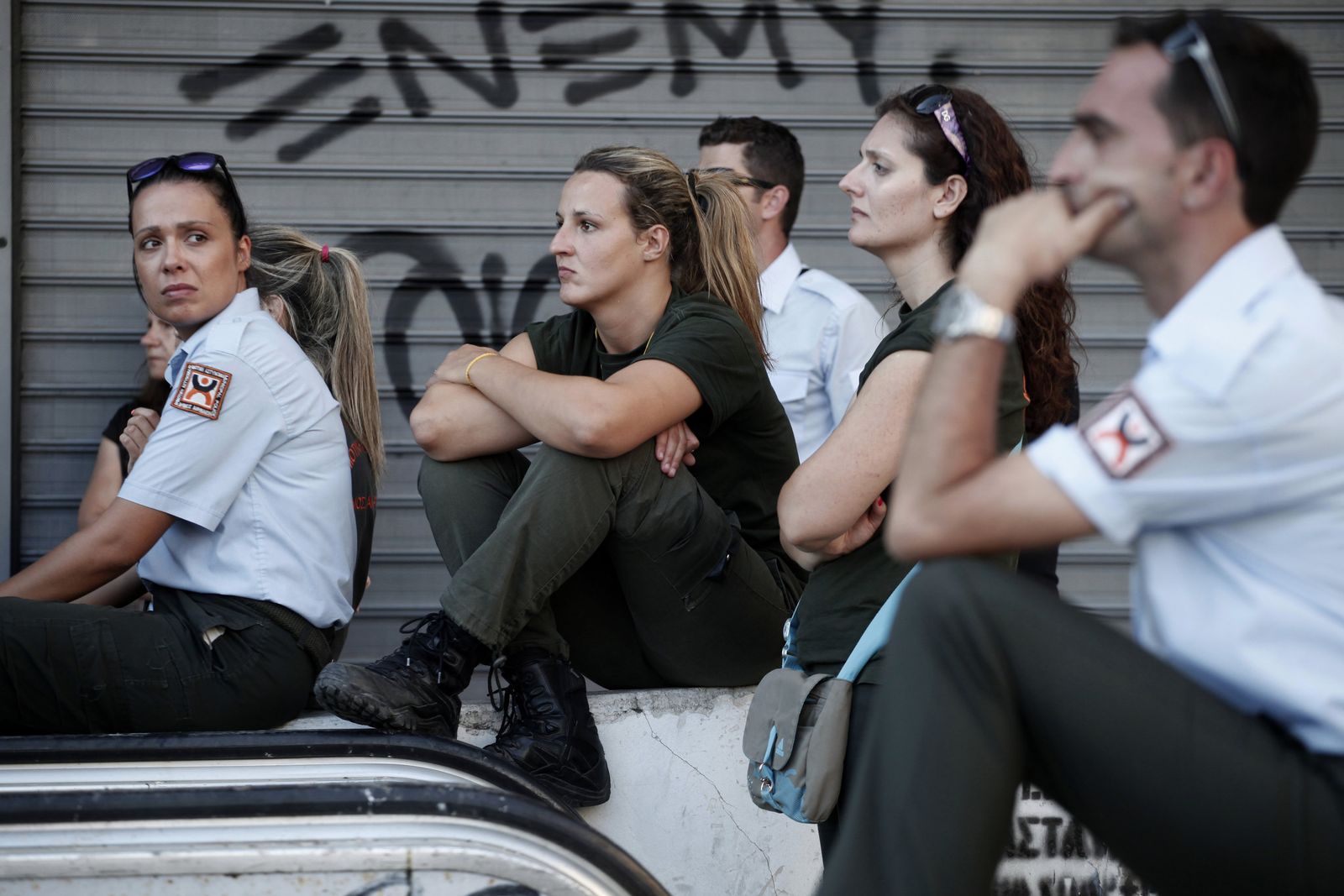