The President of the European Parliament, Martin Schulz, said recent criticism of German Chancellor by France's ruling Socialists was "unfair," arguing that she couldn't be blamed for all of Europe's economic problems in the euro crisis.

The German politician, a member of the opposition center-left Social Democrats, said on Monday evening after a meeting with French President that relations between France and Germany were "stable" and hadn't been damaged by the criticism.

Schulz said Merkel "can't be made responsible for everything" and that EU decisions are made by the bloc's 27 government leaders, not just her.

A document drafted by the Socialists for a June party conference on Europe had described the German leader as "self-centered" and said her austerity policies were hurting Europe.

However, the Socialists bowed to pressure from the French government at the weekend and said they would remove the most strongly worded criticism ahead of the conference.

This "stigmatizing language used towards Angela Merkel" would now be removed, Jean-Christophe Cambadélis, deputy-chairman of the Party of European Socialists (PES), said on his website.

Friendship Not in Question

Both sides had tried to defuse tensions on Monday. German Foreign Minister Guido Westerwelle said there was a "necessary discussion between two different political schools" about the right way out of the crisis. "That won't knock down the German-French friendship," Westerwelle told SPIEGEL ONLINE.

French Prime Minister Jean-Marc Ayrault stressed the importance of the Franco-German dialogue and praised the friendship between Paris and Berlin, calling it indispensable to the European project and economic recovery.

"We will not solve Europe's problems without an intense and sincere dialogue between France and Germany," Ayrault said in tweets posted both in French and German.

Hollande was critical of Merkel's insistence on budget consolidation while he was running for president last year. While his tone has been more conciliatory since he became president, he has continued to stress the importance of stimulating economic growth and postponed further austerity measures until next year to avoid choking growth.

He is likely to have found an ally in Italy's new prime minister, Enrico Letta, who pledged on Monday to push for the European Union to focus less on austerity and more on growth and job creation. 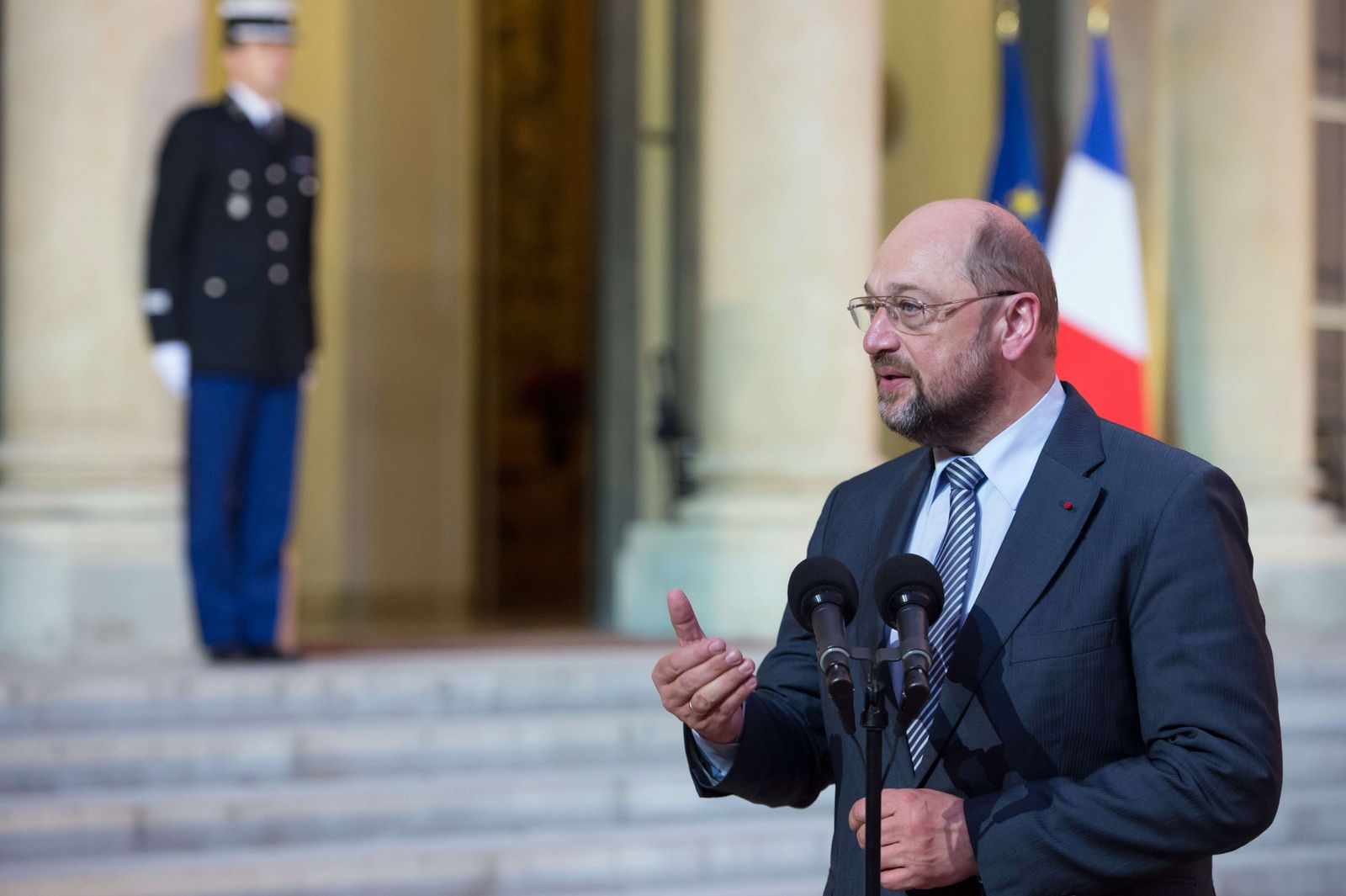