The European Union is planning punitive sanctions against its newest member, Croatia, in response to the country's rogue change to extradition laws. The European Commission, the 28-member bloc's executive branch, is reportedly preparing to freeze some €80 million (€106.8 million) in subsidies earmarked for enhancing Croatia's border controls.

The measures would be an embarassment for the government in Zagreb, which enacted a law that greatly limited extradition of Croatian citizens just days before its July 1 entry into the EU. A spokeswoman for EU Justice Commissioner Viviane Reding said Brussels has put sustained pressure on Croatia to change the law, which goes against EU standards, but that "we have not seen a response" that satisfies the Commission's demands.

Croatia has offered revisions to the extradition law, but they would not take effect until mid-2014.

On Tuesday, the country's prime minister said his government wouldn't take steps to speed up changes to the law. "I will not allow anyone to wipe the floor with us," Prime Minister Zoran Milanovic told reporters.

Sanctions within the EU are incredibly rare, and require the approval of all EU member states. Governments in question have 10 days to respond once the European Commission has presented its planned measures.

The speaker of the Croatian parliament, Josip Leko, dismissed the threat of sanctions, saying he was "confident the government will know how to react and protect Croatia's interests."

Officially, the Croatian government passed the law to protect veterans of its independence war in the 1990s from prosecution in other countries. However, critics say the law is actually meant to cover the case of Josip Perkovic, the former head of Croatian intelligence.

For years, Germany has sought the extradition of Perkovic to face murder charges. Prosecutors believe he was instrumental in the 1983 assassination of a Croatian dissident then living in Munich.

Perkovic at the time worked for the Yugoslav state security service, which routinely pursued and killed defectors. German authorities believe at least 22 Croatian exiles were murdered on German soil between 1970 and 1989. 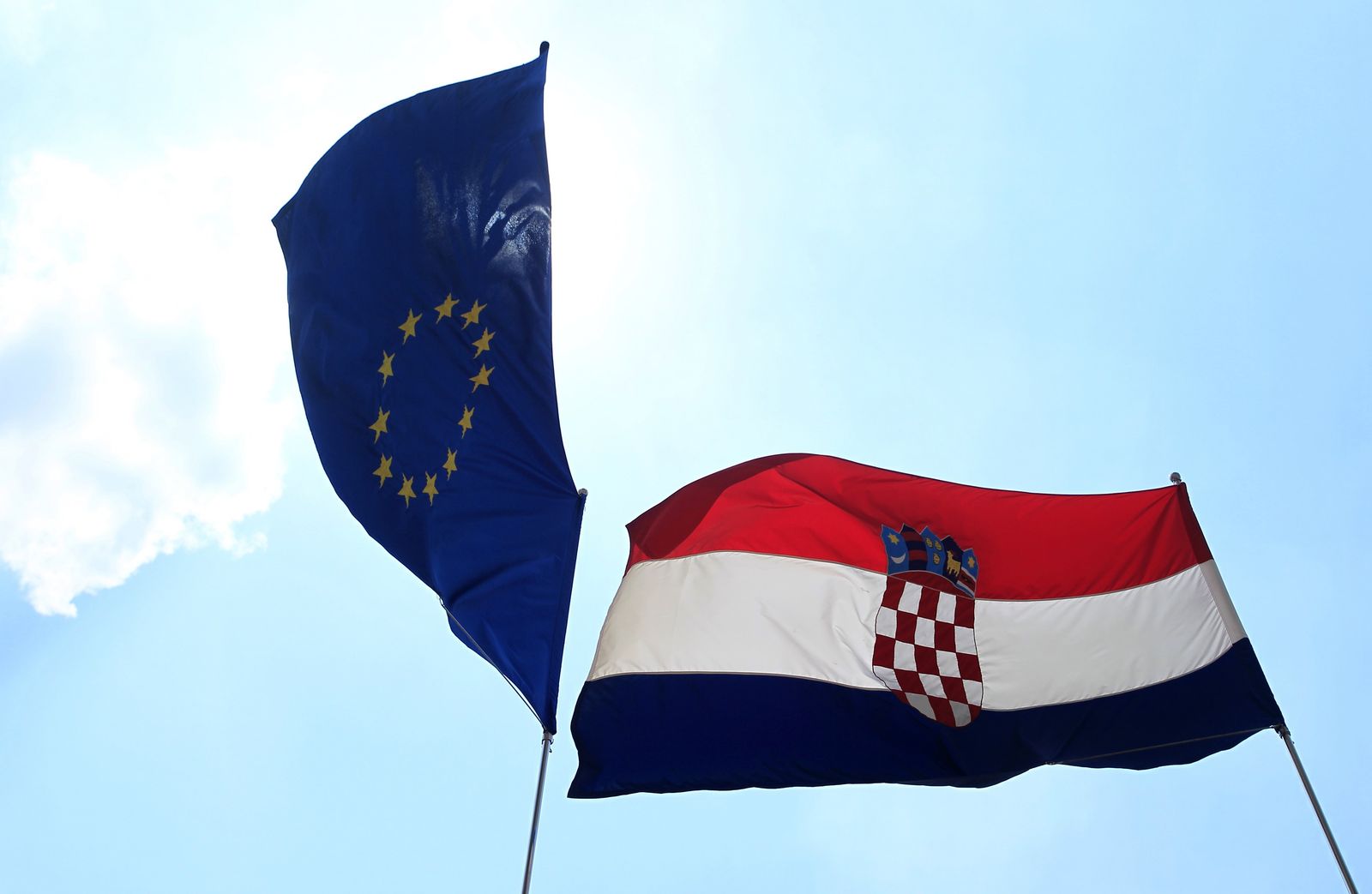 Croatia became the 28th member of the EU on July 1.