The CRIM committee estimates that around 880,000 slave laborers live in the EU, of whom 270,000 are victims of sexual exploitation. Human trafficking alone generates profits of around €25 billion while the illegal trade in human organs and wild animals makes for a further estimated profit of between €18 and €26 billion annually.

Meanwhile, cybercrime causes an estimated €290 billion of damage. The report calls rampant corruption 'a serious threat' with 20 million cases worth a total of €120 billion registered in the public sector alone.

The European Commission has called for intensified cross-border cooperation between police forces and judiciaries in member states. Proposals include the elimination of tax havens and the criminalisation of vote-buying throughout the EU.

The committee further advocates that individuals convicted of money laundering or corruption are excluded from involvement in government procurement for a period of five years. Whistleblowers who expose malpractice in either business or government are to be provided with Europe-wide legal protection and freedom from criminal prosecution.

The European Parliament will vote on the CRIM report on October 23. 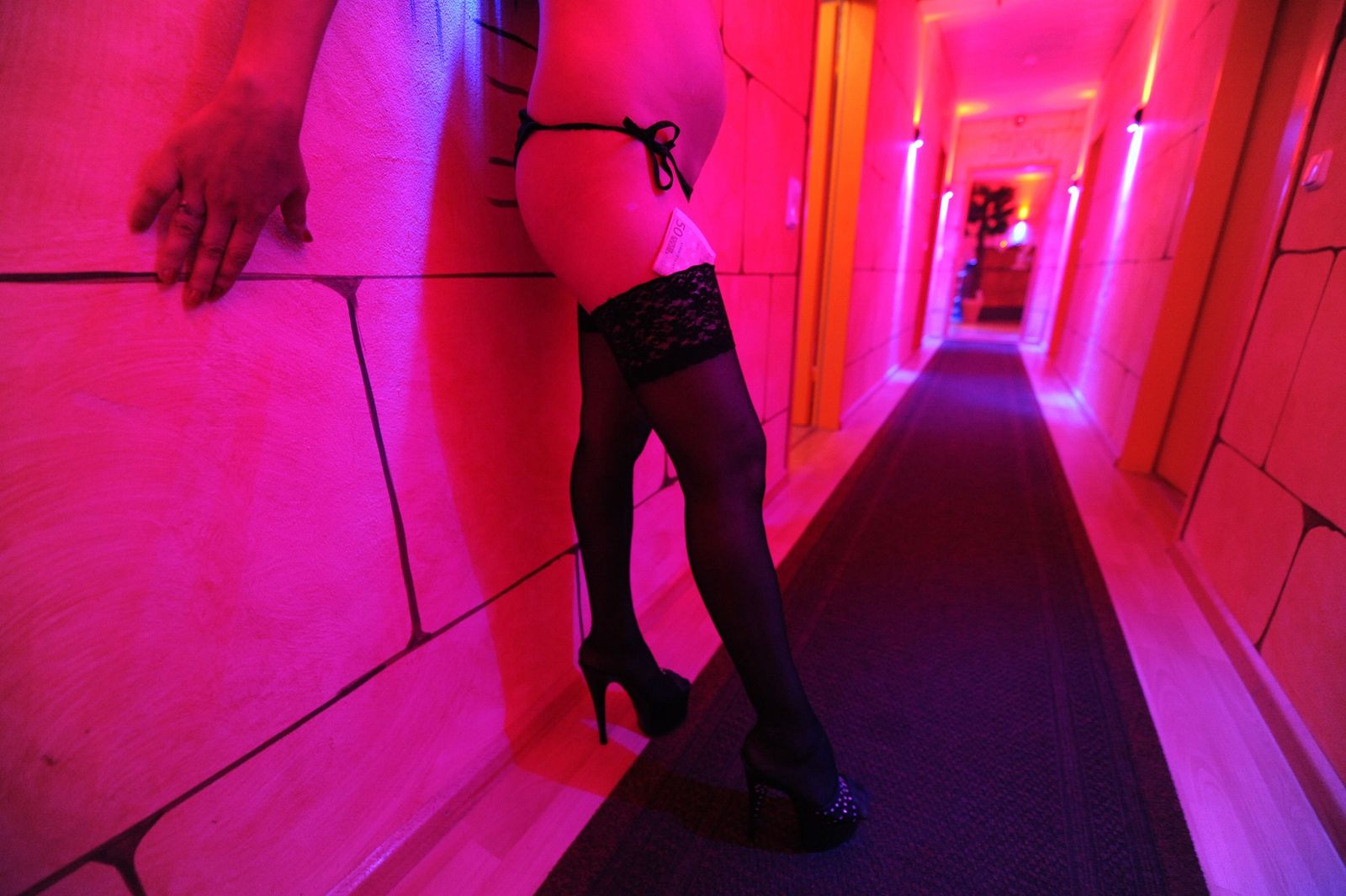 European Parliament committee has compiled a report on organized crime in Europe.