The German chancellor is preparing herself for a tough summit. The European Union has set aside two days for leaders to negotiate a new EU budget, setting priorities for spending from 2014 to 2020. Angela Merkel is cautiously hopefuly her position will prevail. "We're going to try, but there's no guarantee," a source close to her said. Last November, the heads of state and government failed miserably to reach a compromise on the budget. Now they're hoping the second time's the charm.

The likelihood of the 27 member states united under one budgetary vision hinges in large part on Germany and France, and on the good will of all those taking part. If there's no agreement, leaders would have to put together a new EU budget every year, using the prior year as a starting point. Sources in Berlin, however, said that was "not a negotation target." They want a breakthrough.

Merkel flew to Paris on Wednesday to meet with President François Hollande and come up with a common line on the budget -- and to watch the international friendly football match between their two countries (Germany won 2-1, their first victory over France in 26 years). A previous compromise suggested by European Council President Hermann Van Rompuy three months ago was not well received by Germany or the United Kingdom. Van Rompuy had proposed just over €1 trillion ($1.35 trillion) for the seven-year period, including the so-called "shadow budget," a parallel set of allocations outside the main budget that covers a number of things, including international development and reserves for agricultural crises.

Germany, the United Kingdom, Sweden and the Netherlands -- all countries that pay more into the EU than they get back -- found the budget to be too high. They rallied around the motto of "better spending" -- meaning a greater focus on innovative and growth-stimulating measures that could boost the economy.

Grumbling About Costs of Bureaucracy

The reality is far more complicated. Farm subsidies, which are particularly important to France, have thus far been set at about 40 percent of the entire EU budget, making them by far the largest expenditure. That's followed by the Structural and Cohesion Funds, which make up 36 percent of the budget and are meant to soften the economic inequalities between rich and poor countries -- in practice, to support EU members in Eastern Europe.

Administrative costs make up only 6 percent of spending, but they have still emerged as one of the most controversial budget items. Those advocating a slimmer budget want to see cuts across the board -- including for the approximately 46,000 EU civil servants, who generally enjoy high salaries, low tax rates and strong job security. Unions representing the civil servance organized protest actions in Brussels on Tuesday in anticipation of budget cuts. Further controversy arose on Sunday when the German newspaper Welt am Sonntag published a comparison of salaries indicating that 4,365 EU public employees earn at least as much as Germany's chancellor each month -- about €16,275 -- with another 1,760 staffers earning even more.

Van Rompuy in November proposed cutting a larger budget proposed by the European Commission by about €80 billion. That would make a total of €972 billion in obligations, not including the shadow budget. The amount was rejected by Germany as too high, and diplomats are now saying Van Rompuy will offer €960 billion instead.

Despite all the proposed cuts, officials in Berlin say it's becoming clear that their relatively strong economic position in comparison with other EU countries increases the pressure on Germany to contribute more. "We know that German contributions will increase," sources in Berlin said.

The focus of the Brussels summit, however, is the big picture. Hollande said Germany and France have a mutual obligation to convince other governments to support their position. And that necessitates both countries going into the broader negotiations with a common front. Officials in both countries said they were making progress at unifying their stances.

Still, major differences remain among the various EU member states. Germany wants cuts to agricultural spending and the structural funds, while increasingly euroskeptic Britain wants to cut even deeper. In the middle are France and many other eastern and southern member states favoring much more moderate cuts. Hollande told the European Parliament this week that he would not agree to any cuts in the cohesion funds.

Merkel has held numerous bilateral talks in recent weeks. Italian Prime Minister Mario Monti complained in Berlin that his country is paying too much into the big pot. Spanish Prime Minister Mariano Rajoy was also recently in the German capital, although recent allegations of corruption overshadowed any talk on his country's struggling economy and dismal unemployment rate. And then there's the UK, where Prime Minister Cameron is complaining of administrative costs. The European Commission's seven-year budget proposal allocated €62 billion for that sector, but Cameron wanted to cut it by €6 billion. Germany, too, has joined that chorus, with officials in Berlin saying there was "significant savings potential" in administrative costs.

Even if the summit does produce results, the EU budget battle is still not over. The European Parliament must still approve it, and that is not a foregone conclusion. Joseph Daul, chairman of the European People's Party parliamentary group, which represents the Continent's Christian Democrats, said a budget of €960 billion would be unacceptable.

"These proposals are going in the wrong direction, attacking one of our best tools to generate growth -- the European budget -- of which 94 percent goes back to the member states. The proposal we have today is a political capitulation and we are going to reject it." 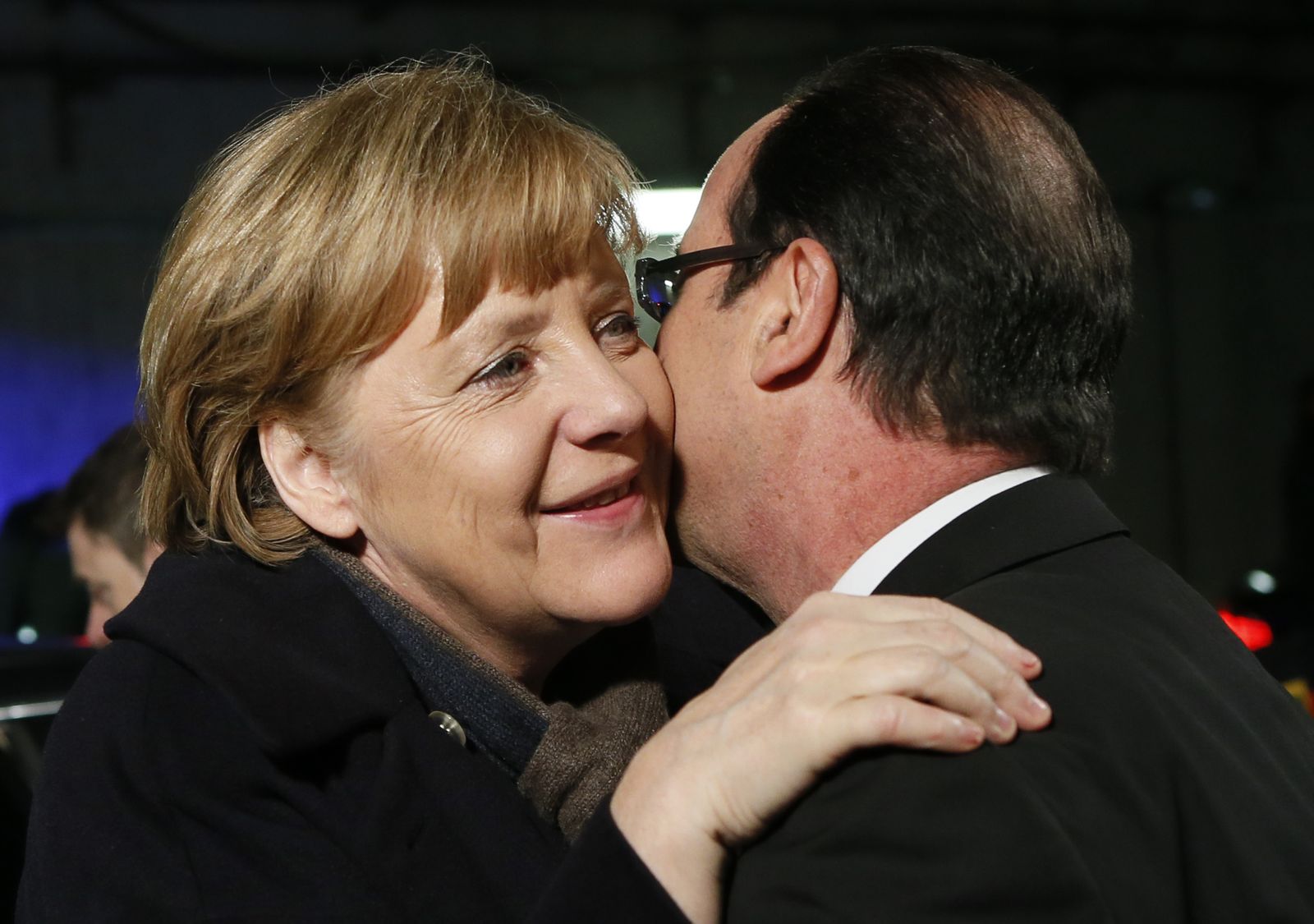