SPIEGEL: The finance ministers of France, Germany, Italy, Spain and the United Kingdom want to step up the fight against tax evaders. In a letter, they announced a computerized exchange of information between their tax authorities. Would this help?

Semeta: If the five countries push for more ambitious information exchange, allowing all European Union member states to collect the taxes they are due, it would certainly be a positive thing. Automatic exchange of information has been our standard in the EU for years now, and the European Commission has been pushing to expand its scope to make the fight against tax evasion much stronger. With five of the largest member states also looking to achieve this same goal, we could expect good results. And I think the best way to achieve this now is to quickly adopt the large package of anti-evasion measures which the European Commission has put on the table.

SPIEGEL: Does that explain the shift by Luxembourg, and likely Austria, which, because of secrecy within their banking sectors, declined in the past to exchange information with other tax authorities?

Semeta: I can only welcome the readiness of Luxembourg to adopt the EU standard for greater transparency through automatic exchange of information. And Austria will certainly not want to remain isolated.

SPIEGEL: The Americans not only have an automated system for sharing information between states, but they take measures such as forcing Swiss banks to cough up information about tax evaders. Is something like this also intended for Europe?

Semeta: The EU is the pioneer of the automatic exchange of information model, upon which the United States' Foreign Account Tax Compliance Act (FACTA) is based. As a result, we have very good structures and tools in place which we can use to exchange information with other countries, including those outside of the EU. In our negotiations with the US when FATCA was first conceived, we agreed that information will be exchanged between governments, rather than financial institutions. This is less costly for all parties involved. The other advantage of the agreement is that information flows are not a one-way street. With a combined approach in the EU and the US, we will suddenly see a vast expansion in the automatic exchange of information globally.

SPIEGEL: The European Savings Tax Directive, which is meant to regulate the taxation of savings across the EU, leaves many loopholes for tax evaders.

Semeta: The savings directive has many merits, but it is true that we identified important loopholes which were being exploited by tax evaders. Already in 2008, the Commission set about trying to close these loopholes and strengthen the EU rules. But, up until now, member states have not managed to agree on a revised directive, because Austria and Luxembourg have blocked efforts. Now that Luxembourg has changed its stance on bank secrecy, and with Austria hopefully soon to follow suit, I hope we will see the fast adoption of a stronger savings directive.

SPIEGEL: But dividends and other investment income are excluded from the exchange of information?

Semeta: The new rules that entered into force this year foresee a gradual but significant expansion of the automatic exchange of information. Starting in 2014, it will apply to labor income, pensions, director's fees, life insurance and revenue from property. The next step is to extend the information exchange to dividends, royalties and capital gains. But maybe now with the current appetite to move quicker and harder against tax evasion, the member states will seek to speed up the wider application of automatic exchange foreseen in our legislation.

SPIEGEL: What are the chances for the successful prosecution of tax evaders in havens like the British Virgin Islands or the Caymans?

Semeta: Last year, I put forward a new coordinated EU stance against tax havens, which would include a common definition, coordinated blacklisting and sanctions. If implemented by the member states, this approach could serve as a real deterrent to tax havens. I also suggested criminal sanctions for tax evaders. But for many EU countries that was going too far. I hope there will be a growing willingness to act. 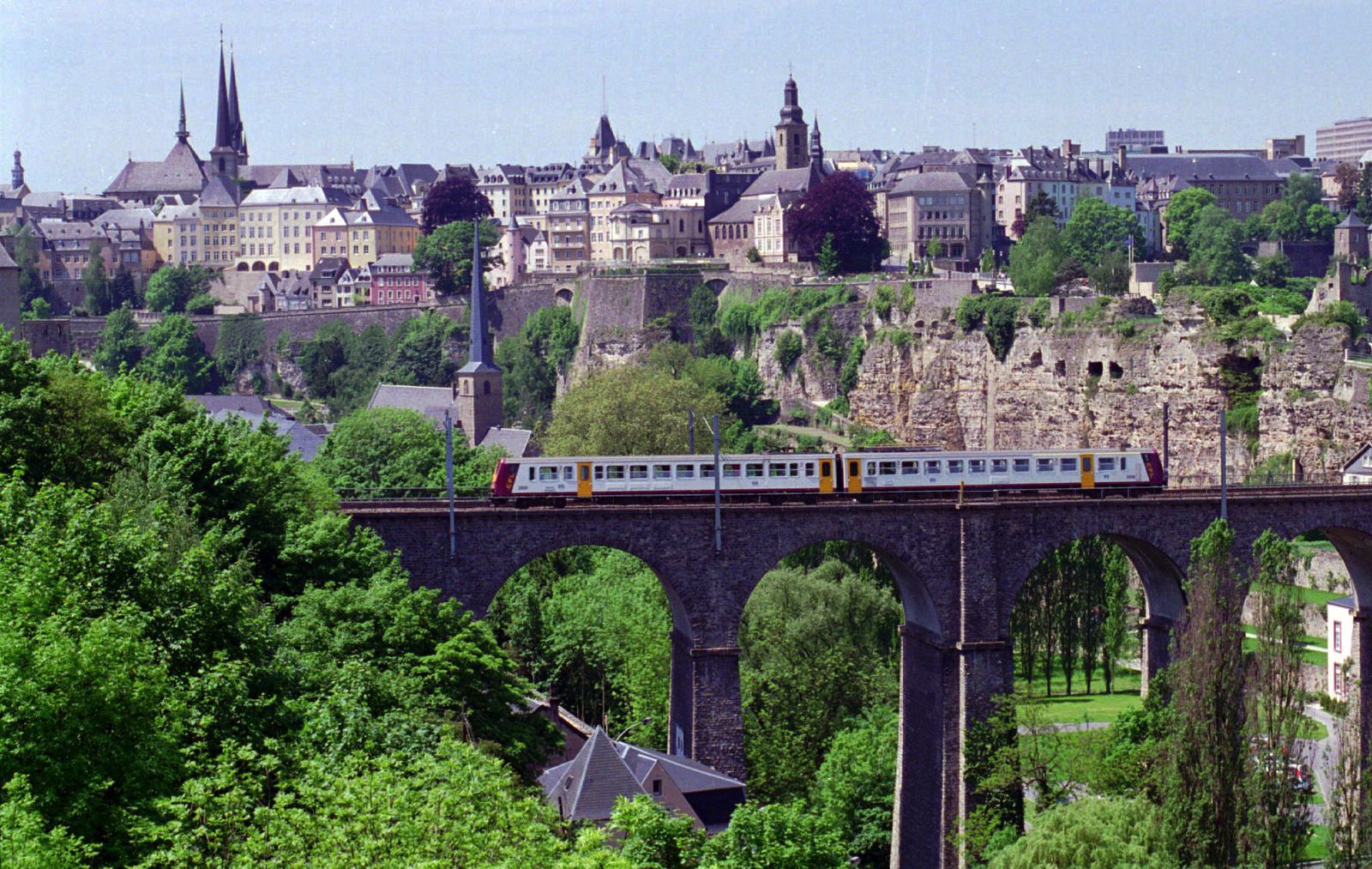 Luxembourg has said it will drop banking secrecy. Will Austria be next?