A potential cooperative agreement between Ukraine and the European Union is being questioned by German politicians concerned about the Ukrainian government's arrest of former leader Yulia Tymoshenko. Europe would view Kiev's failure to ensure a constitutional trial for the former prime minister very critically, State Secretary of the Federal Foreign Office Harald Braun recently told Ukrainian Deputy Prime Minister Sergey Tigipko at a meeting in Berlin.

Members of the Bundestag, Germany's lower house of parliament, have likewise cast doubt on their willingness to ratify the proposed EU-Ukraine "association agreement," which would strengthen EU ties to the former Soviet Republic. Chairman of the foreign affairs committee in the Bundestag, Ruprecht Polenz of the conservative Christian Democrats, called for increased pressure on Ukraine, saying that "one should wait to sign a final contract."

Meanwhile Gernot Erler, a prominent member of the center-left Social Democrats, likewise issued a stern warning: "In places where election losers end up in jail because of political decisions, the European way has clearly been abandoned."

The comments chimed with growing international concern over Tymoshenko's case, which both the United States and the European Union have condemned. Charged on June 24, she faces accusations of abuse of power. She allegedly inked an illegal 10-year contract for the Ukrainian purchase of Russian natural gas in 2009 at inflated prices that prosecutors say were damaging to the Ukrainian economy.

Tensions regarding Tymoshenko's trial increased on Aug. 5, when she was arrested in the courtroom on charges of contempt for court procedure, actions she said were in protest of a politically motivated trial. In the days that followed, thousands of Tymoshenko's supporters gathered outside the courthouse in Kiev to protest the arrest. The court has since refused to consider an appeal for her release from jail.

Tymoshenko first served as prime minister for a short time in 2005, after gaining prominence for her role in the Ukraine's Orange Revolution. She later took on the role again between 2007 and 2010. As a key player in the pro-Western movement, the 50-year-old helped overturn Viktor Yanukovich's 2004 presidential election on accusations of fraud. Yanukovich made a comeback last year, however, when he defeated Tymoshenko by a slim margin in a presidential runoff election.

Since then, concern has been mounting among Western leaders over the conduct of the Yanukovich government, which has been pressuring the pro-Western opposition. Yanukovich has appointed prosecutors to examine a number of opposition leaders, including Tymoshenko, who has called the investigations a witch hunt. 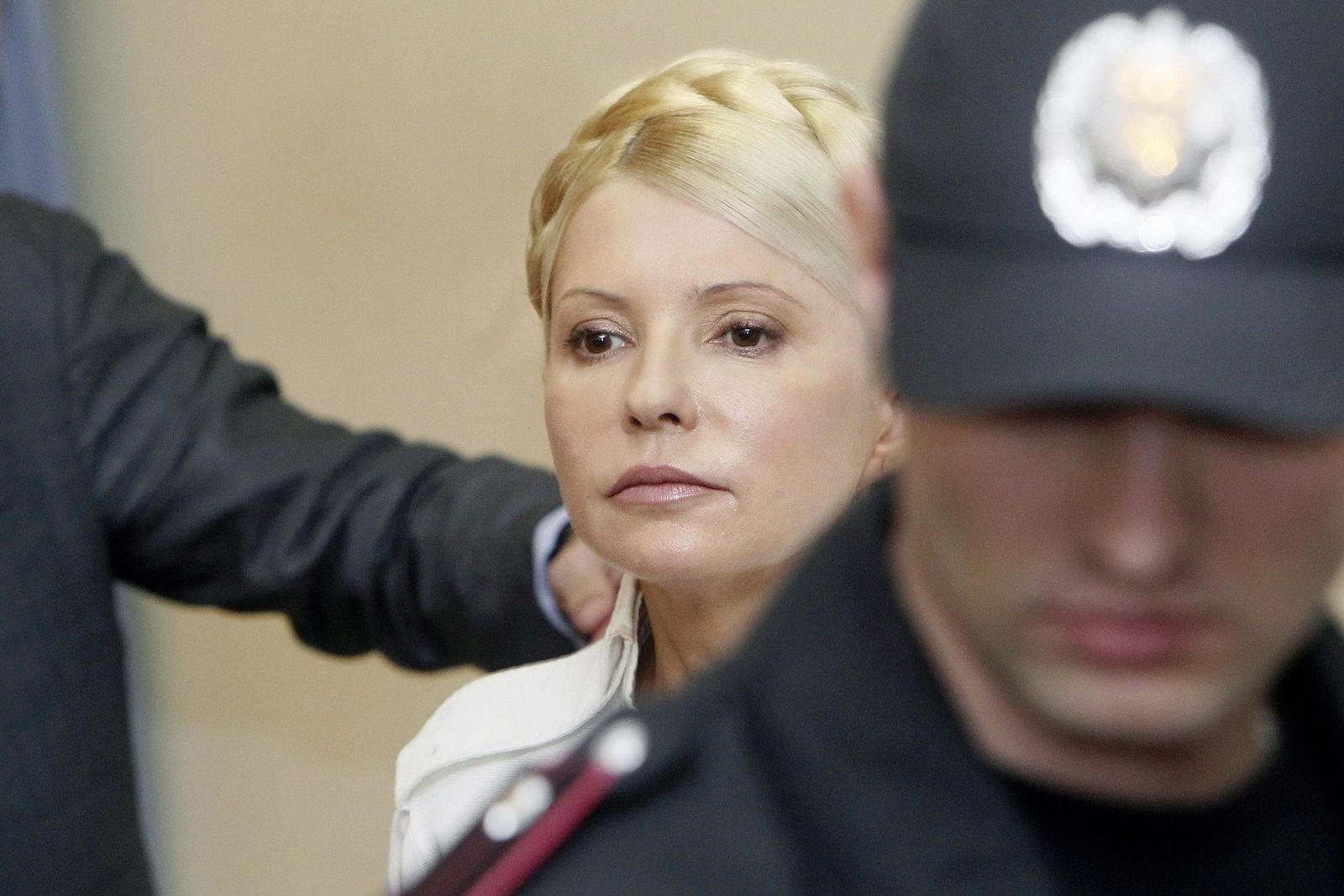