As Klaus Regling opens up his briefcase inside the convention center at Davos, one could be forgiven for mistaking him for an insurance salesman. He pulls out colorful graphics meant to illustrate the improved competitiveness and budget situations in crisis-stricken European Union member states. Regling has an ambitious goal at the World Economic Forum: The 62-year-old is searching for investors for his employer, the European Stability Mechanism (ESM), the euro rescue fund.

In an interview with SPIEGEL ONLINE, he explains why he's not a popular figure in Germany and why there is no alternative to tough austerity programs for the heavily indebted euro-zone countries.

SPIEGEL ONLINE: Mr. Regling, as head of the ESM, you are dealing with sums in the hundreds of billions. Is that sum ever daunting to you?

Regling: Yes, of course. We borrow the funds that we provide to governments in assistance loans from the financial markets. But of course the loans are guaranteed by euro-zone countries, and therefore ultimately by taxpayers.

SPIEGEL ONLINE: Many in Germany see you as a man who helps throw billions in taxpayer money down the drain. Do you ever experience personal animosity?

Regling: Yes, especially at conferences in Germany. The mood is often very aggressive and people aren't even willing to listen to what I have to say. Still, I have the utmost confidence that the loans will be repaid.

Regling: Because what we in Europe are doing right now is precisely what the International Monetary Fund (IMF) has been doing all over the world for decades without ever losing money. IMF loans are tied to the conditions that the country overhauls its economy, as are ours.

SPIEGEL ONLINE: So Germany will get its money back?

SPIEGEL ONLINE: But, in Greece, there's already been a haircut, with private creditors losing about €100 billion ($135 billion). That's hardly reassuring.

Regling: I don't agree. A haircut improves Greece's chances of repaying a public creditor, such as the ESM. Historically, there have been dozens of private haircuts, after which public creditors have approved further loans.

SPIEGEL ONLINE: Is Europe evolving into a transfer union?

Regling: No, that's absurd. For the first time since the crisis struck, the 2013 budget has to factor in the Greek bailout to the tune of some €730 million. But according to estimates, Germany is also saving between €10 and 20 billion a year because the crisis is making German government bonds so highly sought-after.

SPIEGEL ONLINE: That doesn't mean that the situation in Greece will improve.

Regling: Greece is a difficult and exceptional case. The rescue packages for Ireland and Portugal were success stories. Both countries have been able to return to markets to borrow from investors again. Without the euro bailout fund, these countries would probably no longer be in the euro zone, and Europe would look different today.

SPIEGEL ONLINE: Like Greece, both countries now want more time to pay back their debts.

Regling: One can discuss it. Just to avoid any misunderstanding, unlike Greece, Ireland and Portugal are not asking for a suspension to servicing their debts and interest payments -- they are merely asking for longer maturities for part of their loans. This could help them to return to the markets sooner, which is also in all our interests.

SPIEGEL ONLINE: The point of the ESM is to help cash-strapped nations. But it could also start giving banks direct aid. Does it even have the funds to do that?

Regling: Yes. Over €400 billion of the €500 billion it can lend is still unused. The condition of direct aid for banks is a single, functional supervisory authority in the euro zone. As things stand, this won't be the case before the spring of 2014.

SPIEGEL ONLINE: Isn't it ethically questionable to rescue banks when they are responsible for their own debts?

Regling: The bank's shareholders lose their investments before the state steps in to provide money. Only then does the ESM get involved. It won't be any different with direct aid to banks.

SPIEGEL ONLINE: In Cyprus, bailout money might end up in banks with Russian customers who are believed to have made their fortunes in dubious ways. Should we still help the country anyway?

Regling: The origins of Russian money in Cypriot banks still has to be investigated. At any rate, Russia is prepared to contribute to a possible bailout, as Prime Minister Dmitry Medvedev confirmed again here in Davos.

SPIEGEL ONLINE: For a while, there was talk of leveraging the ESM via the private sector in order to possibly double its fire power. Is it true that investors rebuffed this plan when you proposed it?

Regling: No. The mechanism is available, it is registered on the Luxembourg stock exchange, and major investors have agreed on sums of up to €60 billion. But a country has to want to make use of this leverage, and so far none has.

SPIEGEL ONLINE: But even €60 billion is nowhere near double the ESM's current lending capacity.

Regling: Those were just the first offers out of the blue. Investors will only make larger committments when it is clear to them which country the money will be used for.

SPIEGEL ONLINE: It can hardly have been confidence-inspiring for potential investors in the euro zone when British Prime Minister David Cameron announced in Davos that the United Kingdom would never join the euro.

Regling: No, I don't believe it was. When Cameron says that he plans to hold a referendum on the UK's membership in the EU in 2017, all he does is create years of uncertainty for the British economy.

SPIEGEL ONLINE: So is everything alright now, and is the euro safe?

Regling: In my opinion, the euro was never in danger. But of course everything is not alright. People in southern Europe are suffering. In Greece, civil servants and pensioners have seen their monthly earnings drop by 40 percent. But, as tough as these cuts may be, the situation will eventually improve, as the experience of the IMF shows.

SPIEGEL ONLINE: IMF chief economist Olivier Blanchard recently admitted that he had underestimated the negative repercussions of the austerity programs.

Regling: Yes, but he didn't say they could have been avoided.

SPIEGEL ONLINE: So there hasn't been too much austerity?

Regling: No. Of course it can be a good idea to relax austerity programs, as has now happened. But when a country has as much debt as Greece does, there's going to be a lot of suffering. There's no way around it. 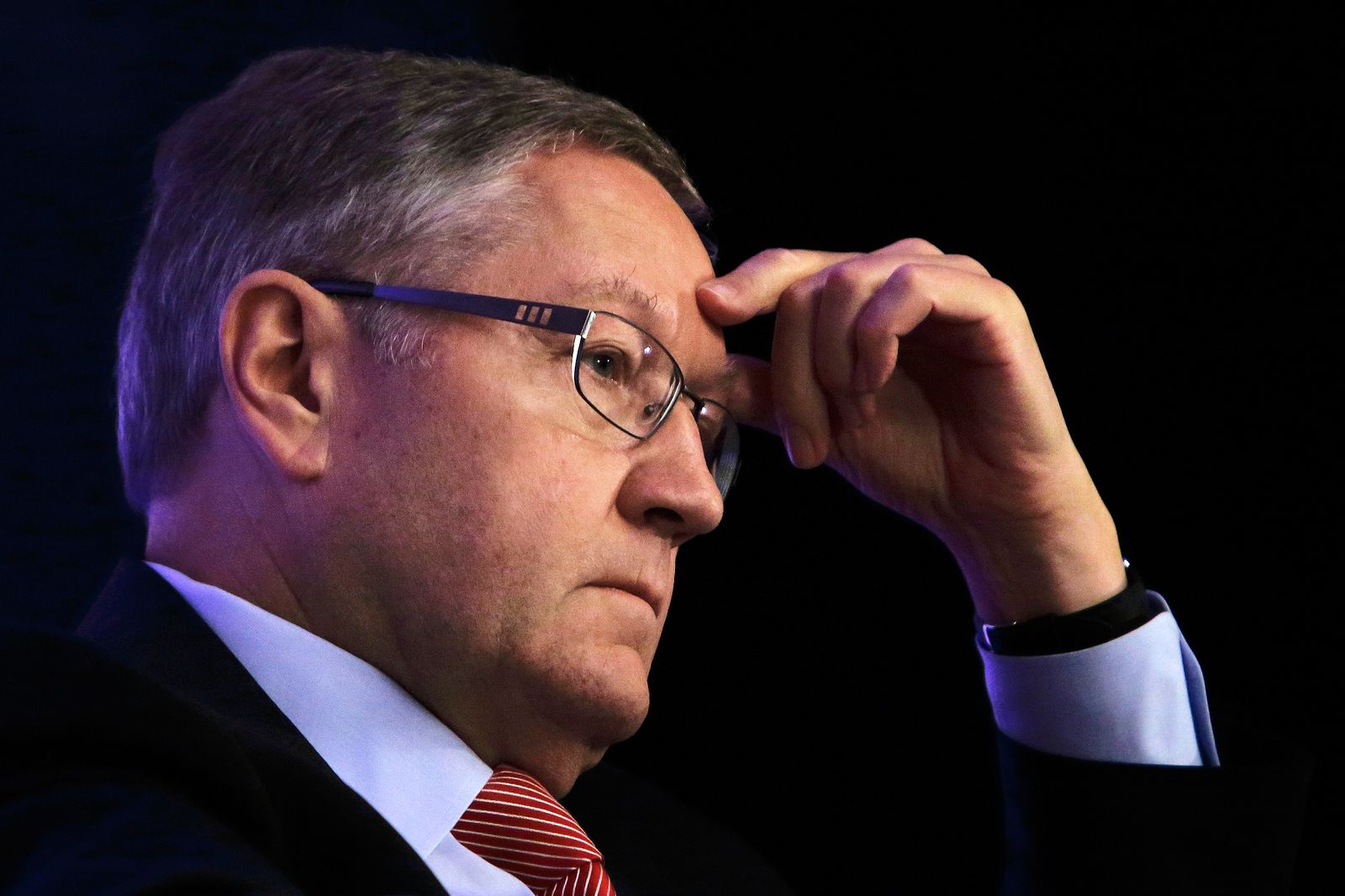 European Stability Mechanism chief Klaus Regling: "When a country has as much debt as Greece does, there's going to be a lot of suffering. There's no way around it."