There are, to be sure, several promising indications that the euro-crisis may be easing its grip on the European common currency area, particularly since the European Central Bank vowed last year to buy unlimited quantities of sovereign bonds from crisis-stricken euro-zone member states.

A new indicator emerged on Tuesday. The euro-zone purchasing managers' index calculated by the financial information group Markit, a closely watched indicator of market activity, rose in January to a 10-month high. The group indicated that both the manufacturing sector and the services sector in Europe have climbed from the depths of their crisis lows.

The question that has arisen this week, however, is whether the recovery, as fragile as it might still be, is strong enough to ward off political strain in Italy and Spain. Investors this week would seem to be unsettled. Even as Madrid pulled off a successful debt auction on Tuesday, interest rates on 10-year bonds from both Italy and Spain began climbing again this week. Rates on Italian bonds rose 12 basis points to 4.45 percent whereas the rate on Spanish bonds climbed 19 points to 5.39 percent.

Both rates are well below the dangerous levels seen last year. But political developments in the two countries appear to have generated concern among investors over whether Madrid and Rome will remain on the path to economic reform.

In Spain, concerns have centered on corruption allegations levelled at the party of Spanish Prime Minister Mariano Rajoy. Members of his Popular Party stand accused of having received undocumented payments in the form of envelopes full of cash from a wealthy Spanish businessman in return for public contracts. The scandal came to light in 2009, but has gained momentum in recent weeks as newspapers in the country have published previously unknown details. Concern over his political staying power -- and simultaneous doubts about the irreversibility of the austerity measures his government has introduced -- have heightened as a result.

In Italy, meanwhile, unease is rising ahead of national elections set for Feb. 24. In particular, former Prime Minister Silvio Berlusconi's rising poll numbers have many fearful that he could once again take the reins in Italy and pull the plug on economic reforms passed by outgoing Premier Mario Monti.

The concern is far from idle. A flurry of recent television appearances has vaulted the 76-year-old media tycoon back into the national limelight, reminding many of the financial and economic chaos which led to Berlusconi's departure from the political stage in 2011. Furthermore, Berlusconi issued a pledge over the weekend to revoke an unpopular property tax and to reimburse some €4 billion to those who have paid the tax imposed by Monti. Given Berlusconi's rather dismal record as an economic reformer while in office, his potential return has increased market skittishness.

When it comes to Italy, however, there is at least some cause for hope despite Berlusconi's return to the headlines. According to a survey released on Monday evening by pollster Demopolis, more than half of Italians do not believe Berlusconi's tax promise. Furthermore, Berlusconi came in as the least credible on tax policy of all political leaders in the country. 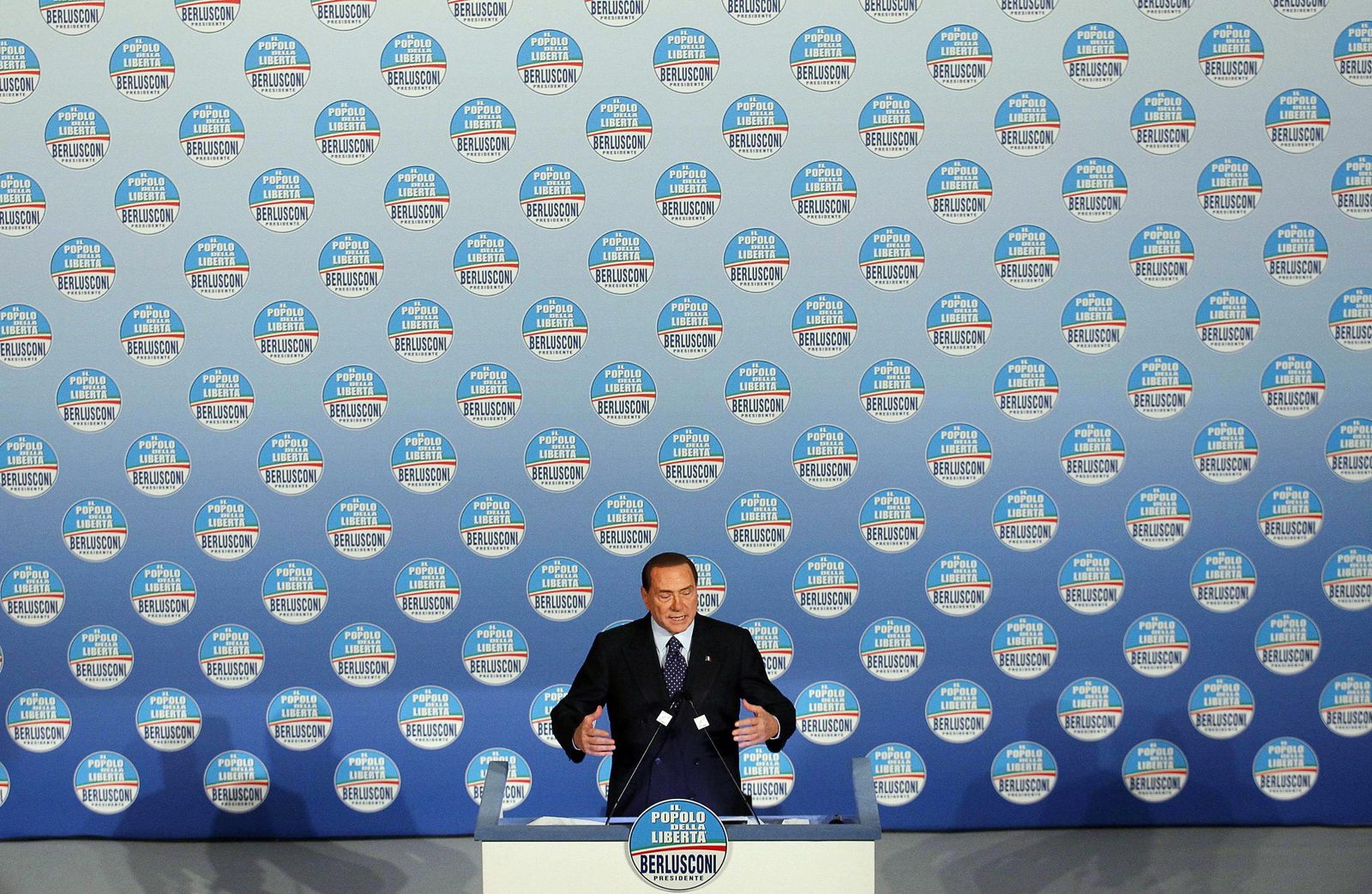