Hopes that the euro crisis may take a summer break like scores of European Union leaders, including German Chancellor Angela Merkel, have been dashed. The currency, at two-year lows against the dollar, has been pummelled by a raft of bad news on Spain, Greece and the credit ratings outlook for Germany.

Madrid's troubles are perhaps most concerning. The country's borrowing costs have surged amid new fears the euro zone's fourth-largest economy will need a full sovereign bailout that the currency union's backstop funds can ill afford. Investors were demanding 7.6 percent interest on 10-year sovereign bonds on Tuesday, a new euro-era high and well above the 7 percent level seen as unsustainable for public finances.

Even worse, the Spanish government said last week it expected the economy to remain in recession well into next year and the autonomous region of Valencia became the first to ask Madrid for aid to pay debt obligations it cannot meet. The northeastern region of Catalonia, responsible for a fifth of the country's economic output, indicated on Tuesday that it too may apply for central government funds.

The new Spanish woes coincided with an annoucement from Moody's Investors Service on Tuesday night that it was cutting the outlook on its triple-A long-term rating for the EU's temporary bailout fund, the European Financial Stability Facility (EFSF) to negative from stable, dealing a blow to one of the EU's two firefighting funds. Moody's also said late on Tuesday it would review German states and lowered its outlook from stable to negative for Baden-Württemberg, Bavaria, Brandenburg, North Rhine-Westphalia and Saxony-Anhalt.

The announcement came a day after Moody's cut its outlook for the triple-A ratings of Germany, the Netherlands and Luxembourg, a move that is widely expected to stiffen Berlin's opposition to committing any new financial aid beyond the €310 billion in credit and guarantees it has already made available since the crisis erupted in early 2010.

'Greece Is Hugely Off Track'

Berlin has largely shrugged off the threat of a downgrade, but it reflects growing concern that measures taken thus far to prop up the European common currency won't be enough, particularly should Spain be forced to ask for more money in addition to the up to €100 billion the EU recently made available to the country's crisis-stricken financial industry.

Furthermore, doubts appear to be growing about the bailout model itself, as problems in Greece continue to mount. EU officials said Greece had little hope of meeting the terms of its bailout, casting fresh doubt on whether it will be able to remain in the euro zone. Inspectors from the troika, made up of the European Commission, the European Central Bank and the International Monetary Fund returned to Greece this week to review the country's progress in meeting the fiscal reform pledges it made in return for a €130 billion international bailout.

One EU official told Reuters that "Greece is hugely off track" and that the debt-sustainability analysis "will be pretty terrible." Greece has asked for more time to meet the conditions of the rescue, but that would likely create a new financing gap of up to €50 billion, troika inspectors estimate. German politicians, meanwhile, have warned that Berlin isn't prepared to come up with fresh money for Greece. Adding oil to the fire, German Economy Minister Philipp Rösler, struggling to revive the fortunes of his own ailing party, the pro-business free Democrats, said on Sunday that a Greek exit from the euro had "lost its horrors."

Rösler has been roundly criticized for his comments. But it also seems as though his sanguineness puts him in the minority. Indeed, a group of 17 leading European economists, including two members of the German government's panel of economic advisors, released a study on Tuesday warning that Europe was heading into a "disaster of incalculable proportions" in the euro crisis. The study, published by a thinktank called Institute for New Economist Training, said the situation in the struggling euro member states had worsened dramatically in recent weeks.

Furthermore, in Germany, the important Ifo business climate index fell in July for the third month in a row, to 103.3 points from 105.2, reflecting companies' concerns about the economic impact of the euro crisis and the cooling of the global economy. The drop was bigger than economists had expected.

"The euro crisis is increasingly burdening the German economy," said Ifo President Hans-Werner Sinn. In June the Ifo index had already fallen 1.6 points to its lowest level in more than two years. 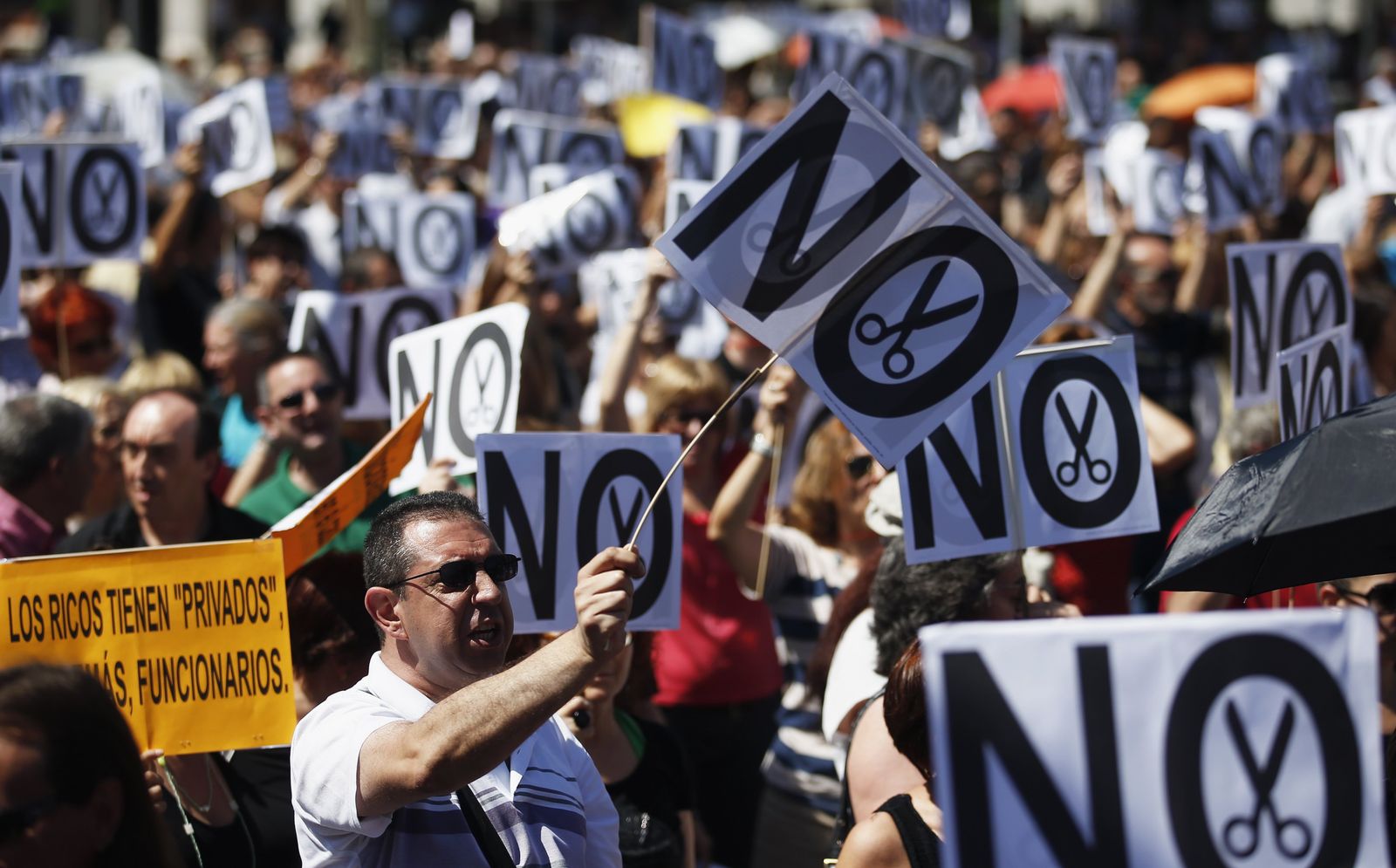