Is Germany facing a recession after months of dodging the European sovereign debt crisis? Signs that the German economic engine has been slowing have been evident for months. But now the Organization for Economic Cooperation and Development is warning that the days of even modest growth will soon stall.

The German economy will contract by 0.1 percent during the third quarter and 0.2 percent during the fourth, the OECD predicted on Thursday in its Interim Economic Assessment of G-7 nations. The organization examined the economic situation in the seven biggest industrial nations, including the United States, Japan, Germany, France, Italy, Great Britain and Canada. Russia, which is a member of the G-8, is not part of the OECD.

During the first two quarters of the year, the German economy grew by 0.5 percent and 0.3 percent respectively. But for the entire calendar year, the OECD now predicts growth of 0.8 percent. "The global economy has weakened since spring, led by developments in the euro area where recession is again taking hold," the report stated, warning that the euro crisis is having global effects.

Within the euro zone, gross domestic product fell during the second quarter by 0.2 percent compared to the previous quarter, the European Union statistics agency, Eurostat, reported on Thursday as well, confirming previous reports.

With the release of the OECD report, the organization's chief economist, Pier Carlo Padoan, warned "the slowdown will persist if leaders fail to address the main cause of this deterioration, which is the continuing crisis in the euro area." He warned that unemployment, already at high levels, would continue to rise. "Resolving the euro area's banking, fiscal and competitiveness problems is still the key to recovery," Padoan said.

The OECD also forecast that the trend in decline being experienced in Italy, which is already in a recession, will worsen by the end of the year. Prospects for France are a little better, though. The second-largest economy in the euro zone is likely to experience a slight contraction during the current quarter before growing slightly in autumn.

Despite the palpable effects of the euro crisis, the OECD is still predicting growth for the US, where it foresees a climb in GDP of 2 percent for the year and 2.4 percent for the fourth quarter. 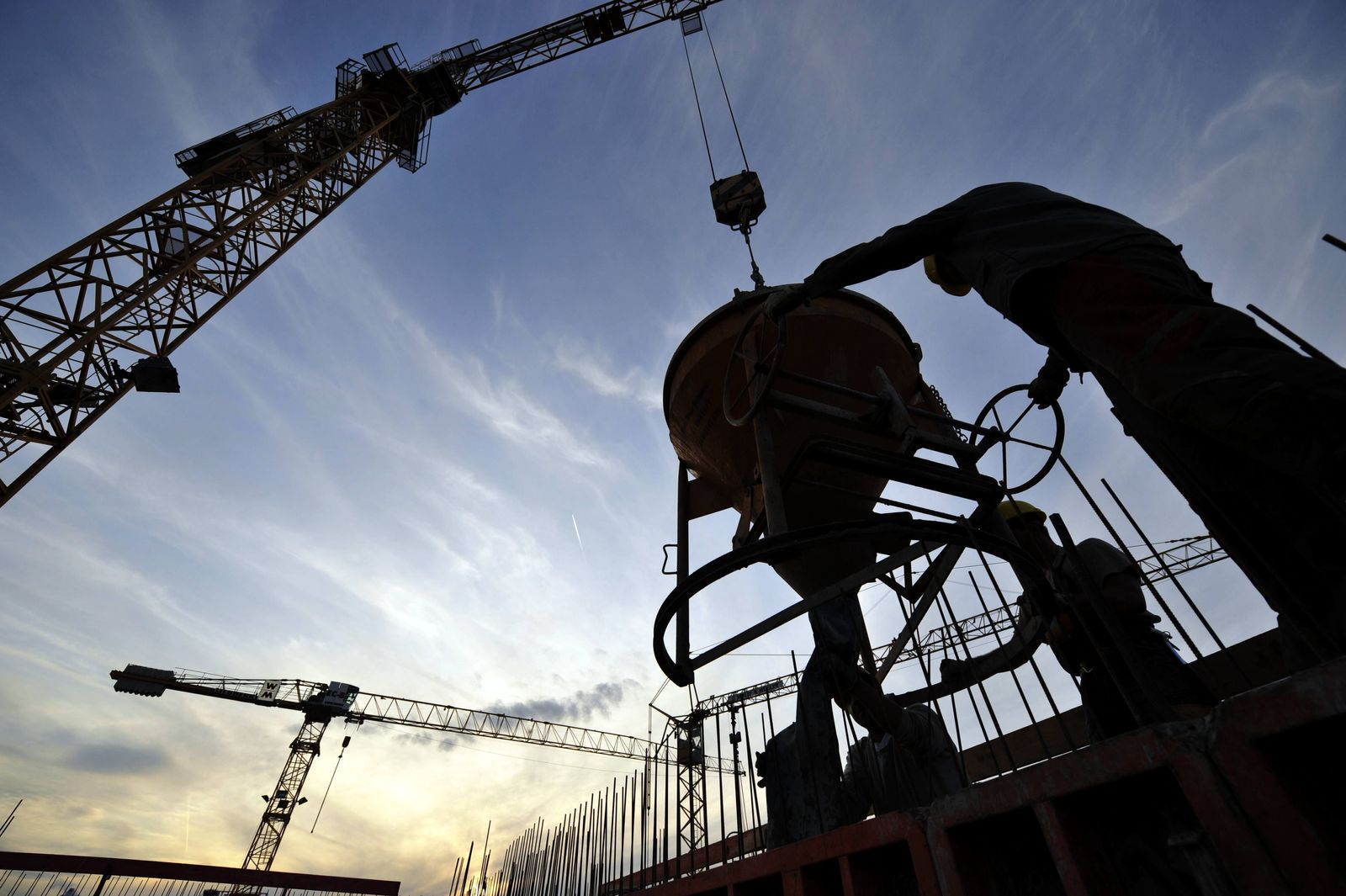 A construction site in Frankfurt: The effects of the euro crisis are now spilling over into Germany.