The head of the euro group of euro zone finance ministers, Luxembourg Prime Minister Jean-Claude Juncker, warned on Monday that the euro zone was in danger of breaking apart. Leaders must use "all means at their disposal" to save the currency union, he urged.

"We have arrived at a decisive point," Juncker told German newspaper Süddeutsche Zeitung. "The world is talking about whether the euro zone will still exist in a few months."

"There is no time to lose," Juncker added. "We must now make abundantly clear with all available means that we are firmly determined to guarantee the financial stability of the currency union."

Juncker also said the euro countries, together with the temporary bailout fund EFSF and the European Central Bank, were preparing to purchase government bonds of struggling euro-zone member countries.

"It still has to be decided what we're exactly going to do when," he said. This depends on "the developments in the next few days and on how fast we have to react."

Juncker's remarks echoed strongly-worded comments from EU leaders and ECB President Mario Draghi, who pledged action to protect the euro after the crisis was exacerbated last week with a sharp rise in Spanish borrowing costs to unsustainable levels above seven percent.

Draghi said on Thursday that he would do whatever was necessary to protect the euro zone from collapse, which triggered speculation over a new bond-buying program by the ECB.

Chancellor Angela Merkel and French President François Hollande issued a statement on Friday saying they will "do everything" to defend the euro zone. Merkel and Italian Prime Minister Mario Monti made the same pledge after a phone conversation on Saturday.

The statements were a sign that last week's events in financial markets had rattled EU leaders.

According to information obtained by SPIEGEL, the planned bond-buying operation by the ECB and EFSF will work as follows:

• The bailout fund will purchase bonds directly from the government in so-called primary market purchases that central banks are forbidden to undertake.

• The ECB will buy government bonds from banks or investment funds in the so-called secondary market in order to push down market interest rates.

The aim of the operation is to double the EU's firepower in the fight against the debt crisis.

Juncker praised Draghi, saying: "When Draghi speaks and the markets react it suits me very well." The ECB president wasn't saying things the government leaders weren't thinking themselves, he added. But the "ECB's credibility is higher."

He said Germany was partly to blame for the escalating crisis. The country was affording itself "the luxury to conduct domestic policy regarding euro issues," he alleged. In an indirect criticism of German Economy Minister Philipp Rösler, who said last week that a Greek exit had lost its "horrors," Juncker said "chit chat" about a Greek exit wasn't helpful.

He said Greece had a duty to deliver on the reform pledges it made in return for international aid. But its exit from the euro zone would not solve the bloc's problems. "On the contrary. The reputation of the euro countries around the world would be significantly damaged, and there would be enormous consequential damage," he said.

In Athens, there were reports that government coalition leaders were close to finding additional savings worth €11.5 billion ($14.1 billion) for 2013 and 2014 to satisfy Greece's lenders. Officals from the troika of EU, ECB and International Monetary Fund are visiting Athens to evaluate the country's progress in complying with the terms of its latest bailout.

Meanwhile, former British prime minister Tony Blair urged Germany on Monday to accept a mutualization of European debt to save the euro. The efforts made so far to rescue the currency weren't enough, Blair wrote in a guest commentary published in Bild newspaper. "Giving up the euro now would be a disaster, not just politically, but economically," wrote Blair.

He said it wasn't surprising that Germans were reluctant to fund bailout packages, accept higher inflation and accept liability for the debts of countries that had failed to implement necessary reforms. But Germany now had to agree "to a form of collectivization of debt," he added. Debtor nations in turn would have to agree to reform themselves through precise and credible programs with an exact timetable.

In a further sign of how concerned officials are about the crisis, German Finance Minister Wolfgang Schäuble on Monday will meet his US counterpart Timothy Geithner on the North Sea island of Sylt, where Schäuble is vacationing. Geither is also scheduled to travel on to Frankfurt for talks with Draghi. 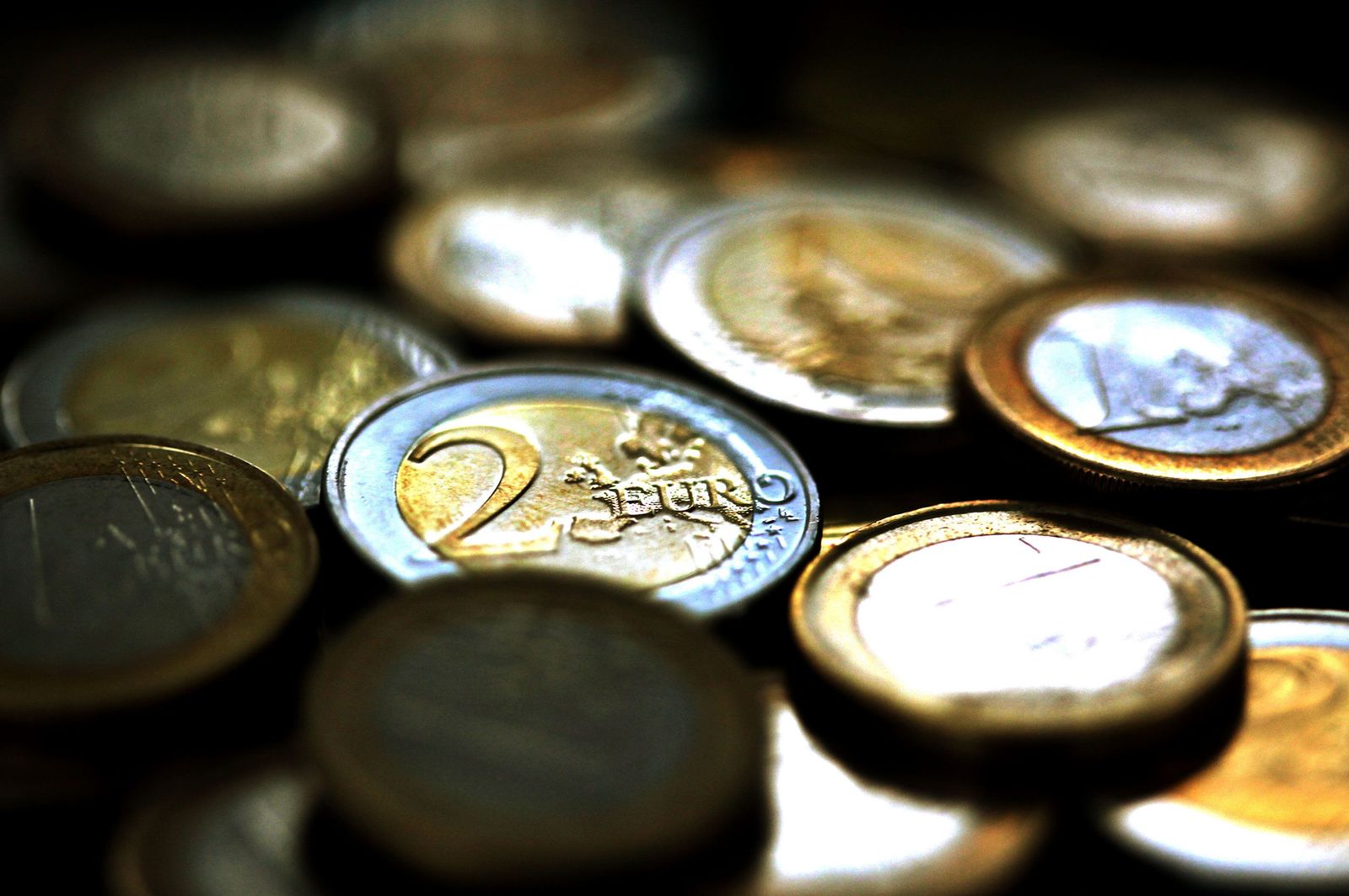