The inspectors of the troika, made up of the European Commission, the European Central Bank and the International Monetary Fund, have finally presented their report on Greece. The head of the Euro Group of euro zone finance ministers, Jean-Claude Juncker, said it was "positive."

Arriving in Brussels for Euro Group talks later in the day, Juncker said the ministers received the report on Sunday night and that it "is positive in its fundamental tone because the Greeks really delivered. Now it is for us to deliver." He said the ministers would check the report in detail and that he couldn't give a final verdict on it because he was still reading it.

The Euro Group meeting comes after the Greek parliament passed an austerity budget for 2013 late on Sunday and a structural reform package last Wednesday, meeting the conditions for the release of the next €31.5 billion tranche of euro-zone aid. Athens' 2013 budget includes cuts of almost €10 billion.

But various officials said the money will not be released yet, despite the vote. "I am impressed by Greece's recent performance. Greece is on track to meet its commitments step by step," Juncker told reporters in Brussels. "There won't be any definitive decisions today, but I think the general feeling is that we would like the next disbursement to done in the most efficient way possible."

The ministers will examine Greece's decisions to overhaul the structure of its economy and assess whether its reform program is getting back on track.

But officials said a critical element of it -- an evaluation of Greece's debt position -- was not yet ready. The debt analysis looks at how to cut Greece's debt load from a forecast 190 percent of gross domestic product next year to around 120 percent by 2020 -- a level the IMF has deemed sustainable in the long-run. It remains unclear when the analysis will be finalized.

The aid to Greece has been put on hold after Athens failed to make progress on promised reforms and budget cuts, largely because it held two elections in the space of three months early this year.

Juncker said no date had been set yet for the next finance ministers' meeting. Greece will be insolvent if it doesn't get the next tranche soon. It has to repay maturing bonds worth some €5 billion on November 16.

Meanwhile, the German government welcomed the Greek parliament's budget vote. A spokesman for Chancellor Angela Merkel said she "had acknowledged it with great respect."

But Greek opposition to the cutbacks remains strong. Administrative Reform Minister Antonis Manitakis, responding to media reports that the troika wanted the government to compile lists with the names of public employees to be made redundant, said there would be "no blind dismissals."

Public sector employees staged sit-ins in the town halls of Thessaloniki and other cities on Monday to prevent the lists from being passed on to the government in Athens. According to the newspaper Ta Nea, redundancy lists have already been drawn up for local administration officials and are to be sent to the central government by Friday.

The planned redundancies are extensive -- in Thessaloniki, the country's second-largest city, some 500 of 3,000 public officials are to be laid off, the newspaper reported. 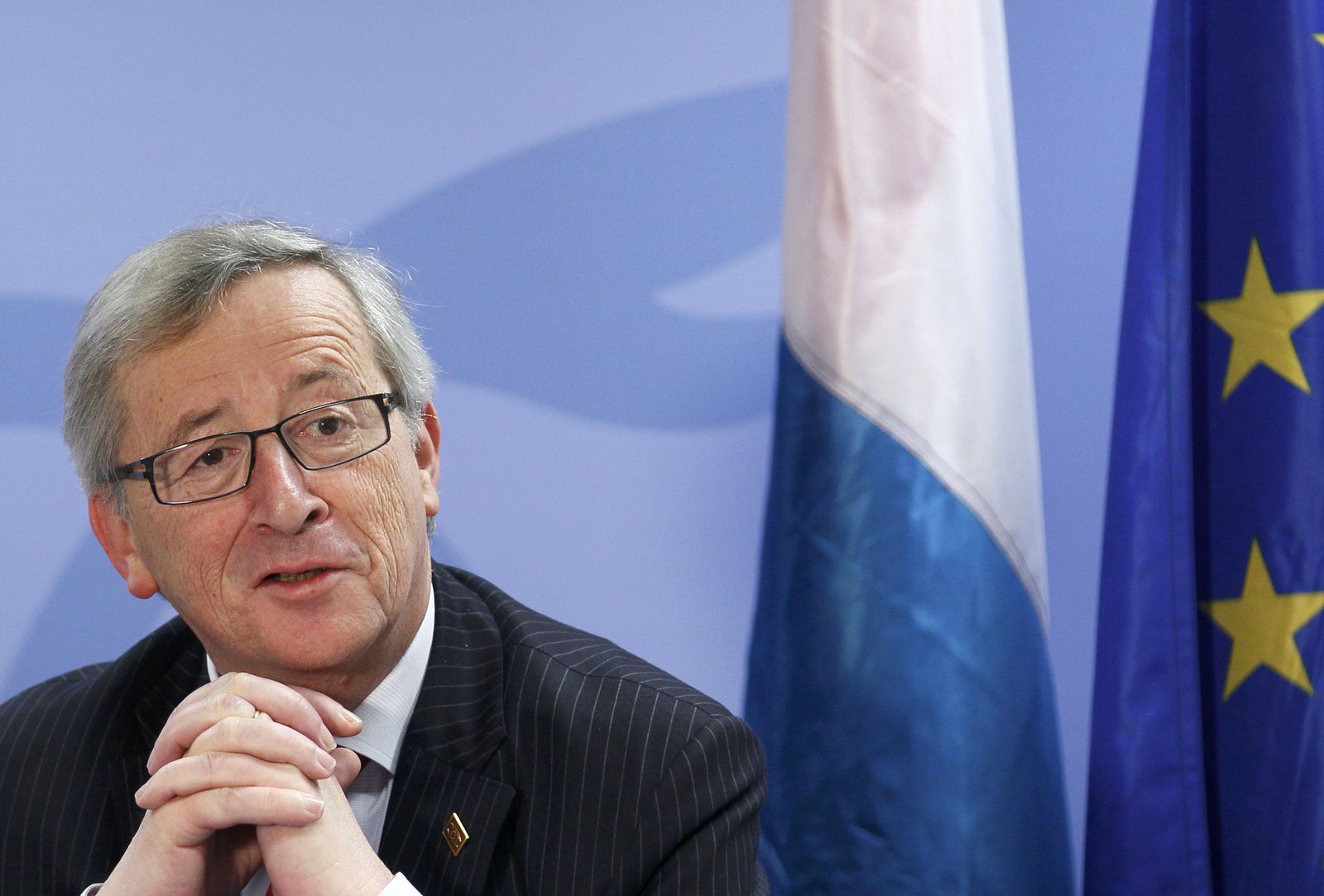