Following yet another in a seemingly unending series of all-night meetings, euro-zone finance ministers on early Thursday morning signed a deal providing for a single supervisory regime for the currency union's largest banks. The move is a significant step toward unifying financial authority across the bloc and came after months of disagreement over how such a regime might look.

"It is impossible to overstate the importance of the agreement, reached by euro-zone finance ministers last night, on a legal framework and primary features of a unified oversight mechanism," said German Chancellor Angela Merkel on Thursday morning. She praised the agreement by saying that the bank oversight authority "will find and correct undesirable developments in national banking sectors early on before they can present a danger to the entire euro zone."

As expected, the deal calls for the largest banks in the 17 euro-zone member states to be supervised by the European Central Bank. Other European Union countries may opt into the regime, but are not bound to do so. The ECB will also be able to intervene in smaller euro-zone banks should it determine that there is a need. The agreement also paves the way for emergency aid from the European Stability Mechanism (ESM) -- the currency union's permanent bailout fund -- to provide aid directly to banks, a change that is aimed at relieving already cash-strapped governments from the strain of propping up ailing financial institutions.

"Piece by piece, brick by brick, the banking union will be built on this first fundamental step today," said European Commissioner for Internal Market and Services Michel Barnier, according to the Associated Press.

The deal follows months of wrangling among European capitals, with much of the disagreement centering on which banks were to be supervised. Whereas Germany wanted only the bloc's largest banks to come under ECB supervision, France wanted all financial institutions to be included.

In the end, Paris and Berlin came up with a compromise. Under the agreement, the ECB will directly supervise those banks with assets exceeding €30 billion ($39 billion) or those whose assets represent 20 percent of their home country's annual gross domestic product. There is also a provision calling for the three largest financial institutions in each euro member state to be supervised, should they not all meet the first two criteria.

In Germany, Deutsche Bank, Commerzbank and DZ Bank will fall under the new regime as will some of the country's largest state-owned regional banks -- several of which ran into serious trouble during the financial crisis both before and after the collapse of Lehman Brothers -- as will as a handful of other financial institutions. Across Europe, some 200 lenders meet the criteria for automatic supervision.

The ECB, however, will also have the ability to directly intervene in the operations of any of the currency area's 6,000 banks, no matter what their size. Furthermore, EU countries that are not part of the euro zone may submit to supervision as well should they so choose, though none have yet done so. The monitoring authority will begin work in March and should be fully operational by the end of 2013.

The supervisory regime gives the ECB full investigative powers and the ability to penalize banks in a number of different ways, including withdrawing banking licenses or applying financial sanctions. Ultimately, the plan is to include a fund to be used should a bank need to be wound down, though details still need to be worked out. Germany in particular is wary of using domestic taxpayer funds to help wind down banks abroad.

The deal fulfils a euro-zone promise to take initial steps toward banking union by the end of the year as part of its long-term efforts to combat the debt crisis which has buffered the currency union in recent years. 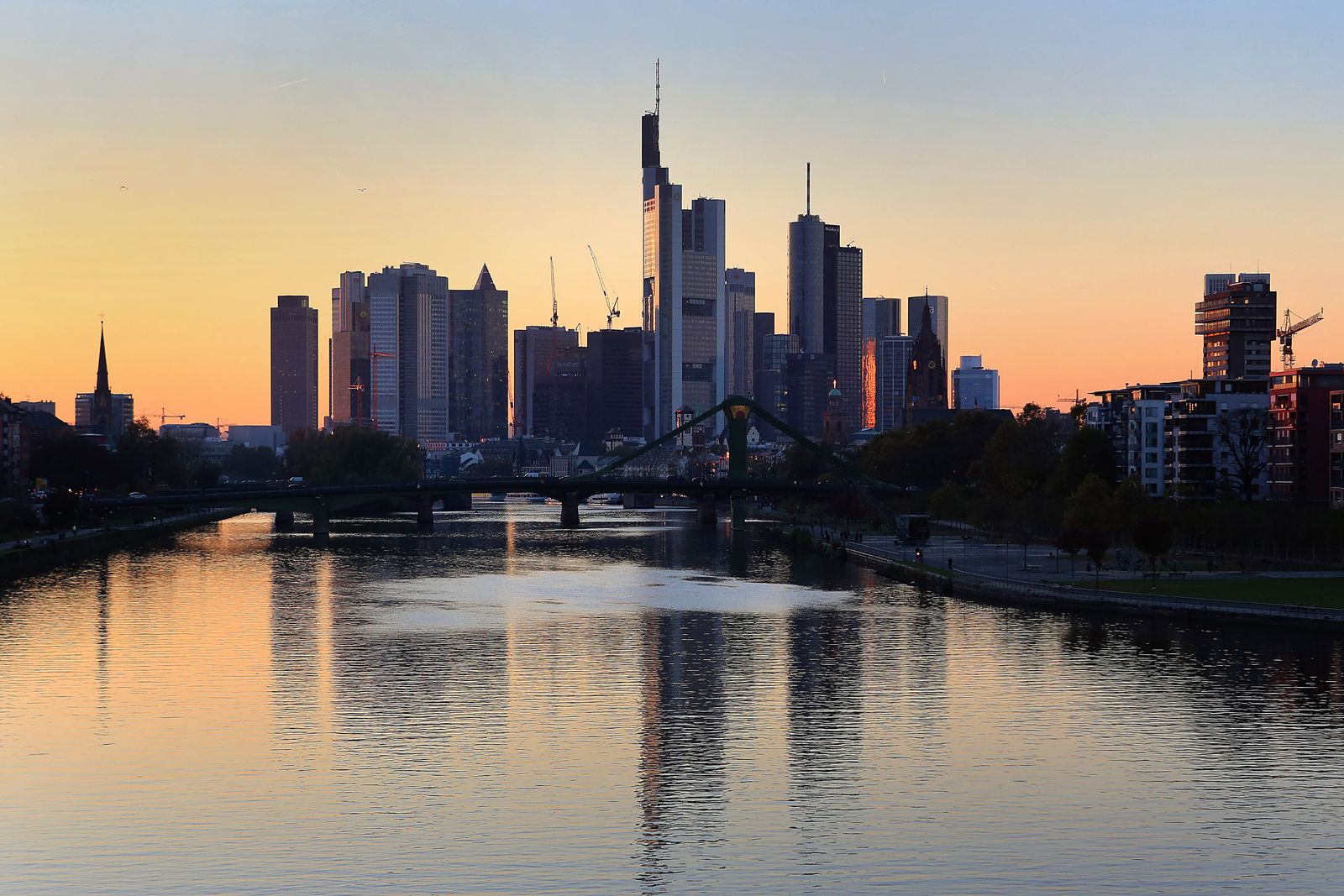 Europe's biggest banks will be monitored by the ECB in the future.