Euro zone finance ministers are reportedly considering whether Slovenia may need outside aid to shore up its banking system. The German business daily Handelsblatt reports on Thursday that the Eurogroup is due to discuss the country at its next meeting on Friday.

Slovenian Finance Minister Uros Cufer is expected to report to his euro-zone counterparts on the country's financial situation, which has been deteriorating over the past several months. The country is in recession, and is still struggling to bring its budget deficit in line with the EU-mandated maximum of 3 percent of gross domestic product.

Slovenia was the first former Yugoslav republic to join NATO and the EU, and was once hailed as a model for other former socialist European democracies seeking to establish competitive economies. But its rising standard of living appears to have been built in part on bad credit.

The Slovenian government last week announced it would liquidate two small private banks, Factor Banka and Probanka, and would put up €1.3 billion to guarantee the banks' liabilities. The central bank governor said the measures were to help avoid a run on the country's other banks.

The two financial institutions account for only 4.4 percent of the country's total bank assets. But observers believe the problem could be much more widespread, with bad loans in the entire Slovenian banking sector totaling more than €7 billion.

Handelsblatt also cited unnamed sources in the euro zone as saying the European Central Bank would likely have to grant Slovenian banks "emergency liquidity assistance" (ELA) -- something Cypriot banks received in great quantities in the run-up to that country's sovereign bailout announced in March.

The government in Ljubljana desperately wants to avoid becoming the fifth euro-zone country to accept an international bailout of state finances. The four countries that have already done so -- Greece, Ireland, Portugal and Cyprus -- have been forced to push through draconian budget cuts and tax hikes that have faced fierce resistance from voters. Spain also received emergency loans from the EU for its banking system, but avoided a full government bailout. 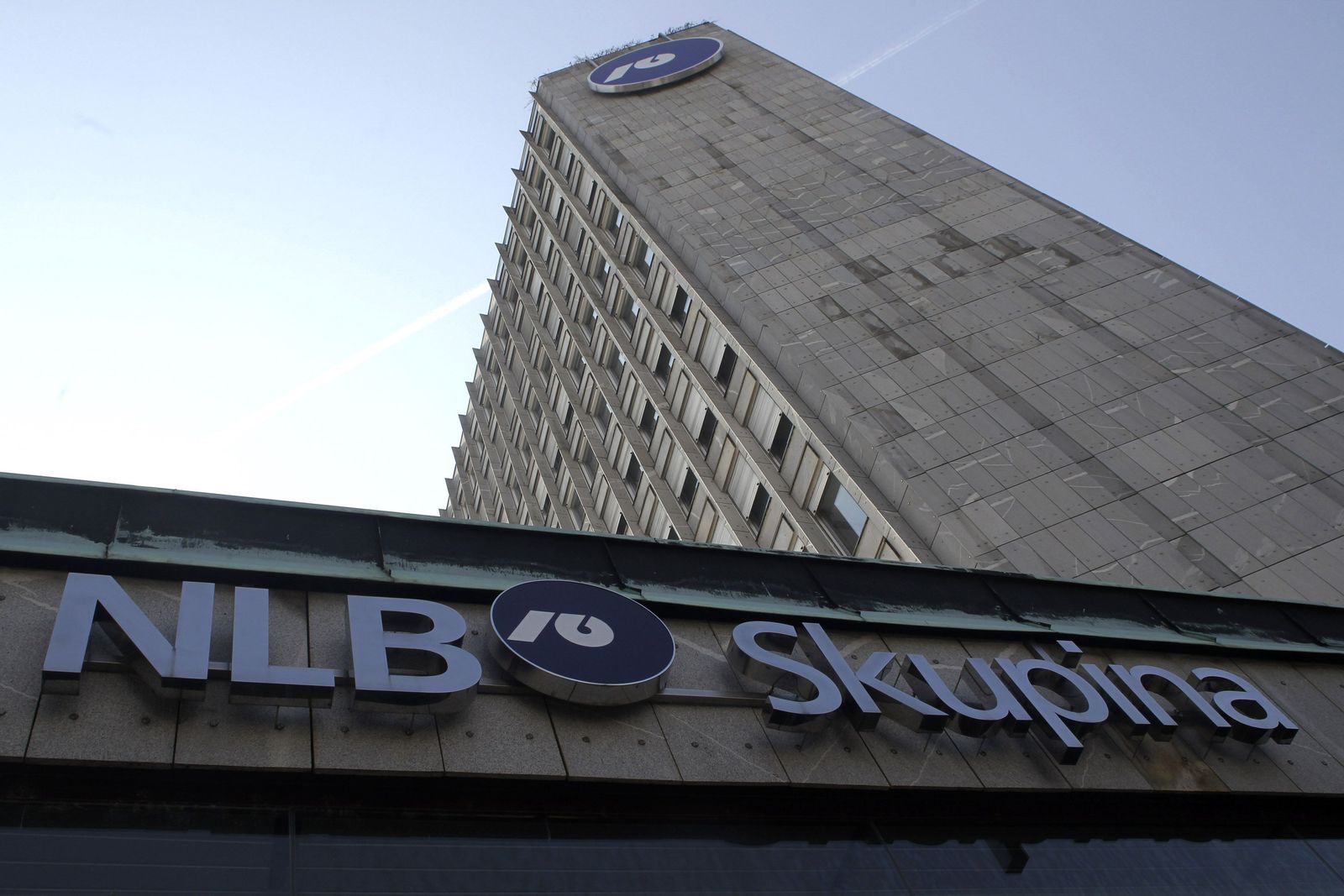 NLB is the largest bank in Slovenia, and has been downgraded by ratings agencies to junk status.