German Finance Minister Wolfgang Schäuble, who is reportedly doubtful that the country can be saved from bankruptcy, is preparing for the possibility of Greek insolvency. Officials in his ministry are currently reviewing scenarios for handling such a situation, exploring what it might mean for the rest of the euro zone. Under the first scenario for a Greek bankruptcy, the country would remain in the euro zone. Under the other, Athens would abandon the common currency and reintroduce the drachma.

The European bailout mechanism, the European Financial Stability Facility (EFSF), is playing a key role in those considerations. Soon the EFSF is expected to be given new powers agreed to by European leaders at a special euro crisis summit in late July. Two instruments at the EFSF's disposal are at the forefront of the Finance Ministry's scenarios.

One of these key instruments would be credit lines provided to countries like Spain or Italy if investors stop lending them money after a Greek bankruptcy. If banks were forced to write off the billions in Greek government bonds on their books, they could become reliant on billions in rescue fund aid in numerous euro-zone countries. Both developments are to be expected in a Greek insolvency, regardless of whether the country exits the euro or not.

Volker Bouffier, the governor of the state of Hesse, which is home to Germany's financial capital Frankfurt, is a member of Chancellor Angela Merkel's conservative Christian Democratic Union (CDU) party, as is Schäuble. Bouffier is now urging that the possibility for countries to leave the euro zone be created quickly. Current European Union treaties provide no provisions for a country to abandon the currency.

"If the savings and reform efforts of the Greek government aren't successful, then we need to ask the question of whether we need new rules to make it possible for a euro country to leave the currency union," Bouffier told SPIEGEL.

Read the full story on Monday on SPIEGEL ONLINE International. 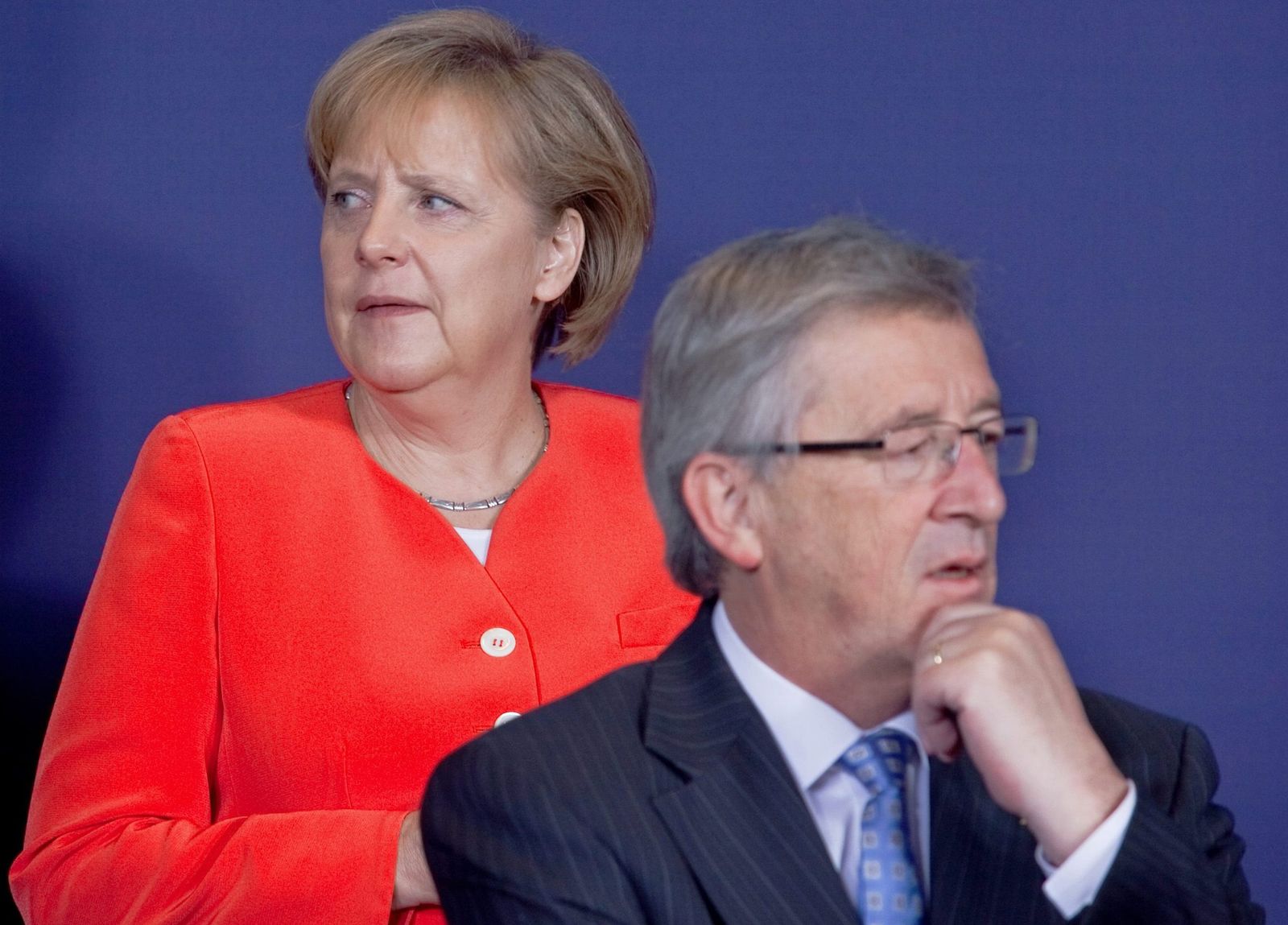