When the news began spreading on Sunday that the French luxury firm LVMH was converting its entire perfume production to the manufacture of disinfectant gel, the details of the matter may have been uncertain, but one thing was clear: It was a moment that would go down in history for the parent company of Dior and other legendary brands.

A pandemic sharpens perceptions, and the memory functions even more precisely. Things happen so quickly, our heads spin. We can't take it all in, and much is registered with sheer astonishment. You quickly notice who among your friends gets in touch and who disappears, who lets their imagination get the better of them and who gets caught up in their routines. The Italians surely won’t forget the plane that landed full of medical personnel and relief supplies from China -- or the fact that no such planes arrived from Frankfurt, Paris or Brussels. Indeed, Europe has been the greatest disappointment in this crisis so far.

It was a given that the American president, the British prime minister and the usual suspects would get tangled up in their statements and proffer up nutty plans they would soon abandon, all the while putting people's lives at risk for obviously cynical short-term political gains. This may have happened to the chagrin of the people of their respective countries, but what else could be expected from them? It was also a given that Germany’s states would want to prove themselves in their autonomy and that they would always be a bit delayed in their communication and would make slightly different decisions. But it has come as a real shock to see the European Union, as a symbol, an institution and a project fade into obscurity without so much as a peep. How many politicians have dedicated endless speeches extolling the virtues of this grand project? And how often has Europe been evoked as the ultimate recipe against nationalism, irrationalism and illiberal tendencies?

When things got serious, Italy and Spain were left to fend for themselves. Sure, there may have been exchanges through some channels. Apparently there’s a regular conference call between national health ministers. But is has been the minimum -- rather than the maximum of what would have been necessary. It has been business as usual at a time that demands thinking outside the box politically. Of course, the actual battle against such a disease, the control of an epidemic, is first a local, then a regional and national issue. On the ground, it’s easier to see what is lacking and how things could best be organized. But workers in epicenters of the disease, followed by national governments, were quickly overwhelmed. Even before they had to summon up the strength to make a dramatic appeal for help, Europe should have sprung to action to help the people responsible for managing the epidemic in northern Italy, Tyrol and Madrid. Of course, it’s difficult to dispatch workers, but donations of materials and funds -- symbolic actions of European solidarity -- would have been called for. European Commission President Ursula von der Leyen and European Council President Charles Michel travelled to Greece not too long ago to praise the firmness with which the EU’s external border there is being defended against refugees. Meanwhile, the basic right to asylum, which refugees are supposed to be able to invoke at any time, was hastily suspended by Europe -- a step not even Trump has dared to take.

A Disgrace for Europe

What a heroic act it was to secure Europe’s external borders! To keep out the poorest of the poor! On the contrary, heartlessly turning away unarmed civilians and leaving them in the worst conditions for weeks at a time is no cause for heroic rhetoric. It’s a disgrace for Europe. But there doesn’t seem to be much solidarity within the European Union these days, anyway. One country after the other is surprising its neighbors with its own special rules. Rather than a concerted effort to cordon off and provide support for the hardest-hit clusters of infections, arbitrary border closures have taken place that no longer even have any effect considering the virus has long since arrived in all countries. Instead, there has been a devastating and rampant symbolic destruction of trust.

When Germany undertook measures along its border with France this week, Berlin described it as a border closure, but in Paris, they referred to it merely as targeted controls. A measure as dramatic as this, one that overrides quintessential European freedoms, and the two countries in question don’t even bother to issue a joint declaration? Planes from Iran and China, both disease-ridden countries, are allowed to land without any hindrance at German airports, but the commuter from Lorraine who wants to go to their job in Saarbrücken is harassed at the border?

Unfortunately, this all sends a very clear message: Europe is a luxury, a distant, utopian dream that’s supposed to keep people happy. But when you no longer know what to do, apparently you just send the customs officers back to the border posts like in the old days. This may make for snappy television images and give the impression that something is being done, but in truth, it only exposes powerlessness. In his memoirs, Mikhail Gorbachev tells of how, as a young member of the Soviet Union Politburo, he once witnessed a debate on combating unemployment. The older comrades considered sending the police through parks and cinemas to arrest the unemployed. When he asked what this was supposed to accomplish, his colleagues replied that they were used to solving every problem with the police and that was how they would handle this one as well. European governments have now made the same mistake of falling back on familiar but inadequate measures. Instead of the creative and courageous expansion of the political dimensions that is needed, they are resorting to small-mindedness, competitive thinking and mutual reproaches.

Every national health minister praises his or her own people -- how resourceful their researchers are, how brave their medical staff are, but just think about how much better things could be if Europe actually did join forces in this crisis. In the same way that French perfume companies are now making hand sanitizer, Siemens and other industrial companies could also step up with the production of container hospitals and medical equipment. That’s what the EU was created for. Everywhere, the plight brought about by the crisis is giving rise to new alliances, new initiatives and renewed courage on the part of political centrists. Their first task once this pandemic is over will be to rethink Europe and to rebuild it in a new and better way. We don't need the European Union as represented by the European Commission right now. In fact, it has already crumbled to dust in the hands of those trying to hold on to it. 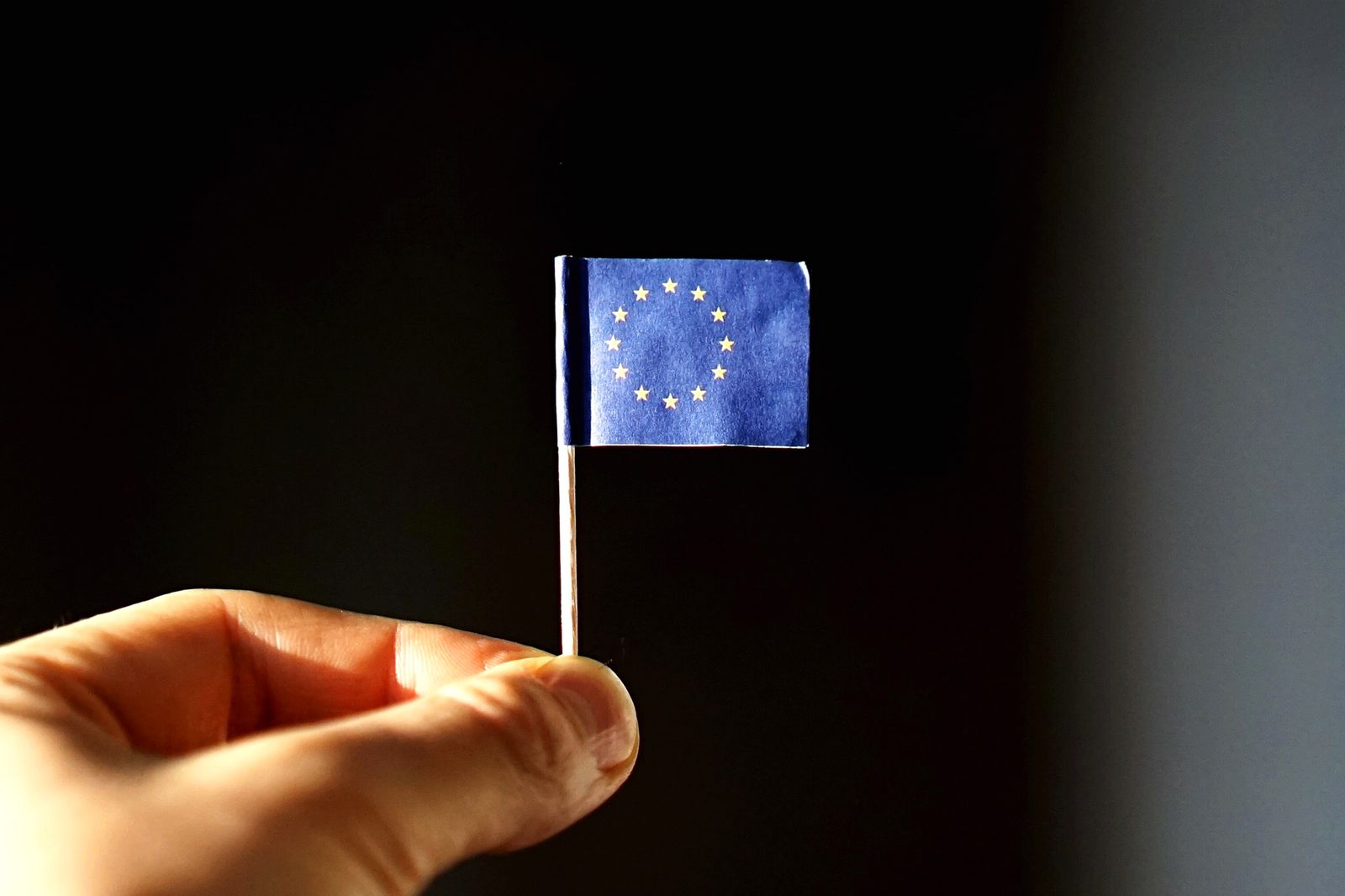 The European Union has diminished in status at a time when it is most needed.