There's a first time for everything -- a truism that is no less true in these extraordinary times. Take, for instance, the fact that Lady Gaga and Ursula von der Leyen are working toward the same goal. The pop star and president of the European Commission want to raise money for research into a coronavirus vaccine and its distrubution.

On Monday afternoon, the European Commission, the European Union’s executive branch, will host a donor conference to raise money. A few weeks later, a living room benefit concert like the one Lady Gaga recently organized in the United States will be staged in Europe.

The aim is to expedite work on medications, tests and vaccinations that can help combat COVID-19. The EU, the World Health Organization (WHO) and many countries want to join forces to make that happen. "We need to develop a vaccine. We need to produce it and to deploy it to every single corner of the world," von der Leyen said days ago. "And make it available at affordable prices." A task of this scale had never been faced before, she added.

German Chancellor Angela Merkel and French President Emmanuel Macron, among others, have announced that Norway, Britain, Italy and Canada also want to participate in the online pledging conference when it launches on Monday at 3 p.m. Saudi Arabia, which currently holds the presidency of the G-20, already announced it would pledge $500 million (457 million euros) several weeks ago.

Riyadh effectively set the minimum bid. The result: The first $8 billion that had been set as a goal will likely be raised on Monday.

In total, the initiators want to raise at least $40 billion so that a vaccine can ultimately be distributed to people everywhere. "The aim is to raise 7.5 billion euros to ramp up work,” von der Leyen recently said. "This is a first step only, but more will be needed in the future, because beating coronavirus will require sustained actions on many fronts."

"We need to develop a vaccine, manufacture it and make it immediately available in every corner of the world at an affordable price."

Victor Dzau, president of the U.S. National Academy of Medicine, views things similarly. "The $8 billion we are calling for now is a kind of down payment," he said. "We will need a second phase of investment to stop the spread of the virus.” Compared to the trillions of euros with which many countries and even the EU itself are combating the economic consequences of the coronavirus, these sums are relatively small.

But it’s not only about money. The partnership between the EU, countries, foundations and institutions like the WHO and the African Union, is also intended to send a message: In the fight against a virus that doesn’t respect national borders, joint action is more important than ever.

And that also needs to be the case later, when the time comes to distribute a vaccine. It also needs to be made available quickly to smaller and poorer countries. Von der Leyen said a situation could not be permitted in which only countries with money have access to a vaccine.

But there’s also quite a bit of catching up to do within the European Union in terms of showing solidarity and mutual support. At the beginning of the coronavirus pandemic, many EU countries hoarded respirators and protective equipment. At first, all the European Commission could do was stand by and watch as member states showed a heartless, selfish face. "That can’t happen again," von der Leyen said. She said it would be a matter of creating capacities early on and setting up production processes. This also needs to happen globally.

Trump Wants to Defeat the Virus on His Own

Absent in these efforts so far is the United States or, more specifically, the White House. U.S. President Donald Trump wants to defeat the virus on his own. But the international alliance is seeking to counter efforts of going it alone. "A vaccine to prevent COVID-19 will be a global public good," says medical expert Dzau.  "It must be distributed in a fair and equitable way."

"The cooperation of different actors is a positive development toward global solidarity," says Anja Langenbucher, the European director of the Bill and Melinda Gates Foundation, which is also involved in the project.

The initiative began on March 12 when Dzau called von der Leyen. Both know each other from Stanford University in California, where von der Leyen lived together with Dzau's family for a while in the 1990s. Dzau asked her if the European Commission could initiate a donor conference to raise money. Von der Leyen then presented the proposal during video conferences with G-20 and G-7 countries.

The alliance grew -- last Wednesday, for example, von der Leyen called Canadian Prime Minister Justin Trudeau and other leaders. Experts were also brought onboard, including specialists with the Coalition for Epidemic Preparedness Innovations (CEPI), an international vaccine initiative, for instance. GAVI, the vaccine alliance founded by the Gates Foundation is also joining the endeavor.

"It’s important that the vaccine reaches those who urgently need it," says Gates Foundation Europe Director Langenbucher. "That probably wouldn’t be possible with the rules of the market economy alone." In addition to helping to develop, produce and distribute a vaccine, the initiative also aims to find better treatments and medications for people infected with the coronavirus, as well as improvements in the way it is diagnosed.

At the moment, it is still unclear how long it will take to develop a vaccine. Most experts assume it will take at least a year. More than 80 drugs are in various stages of development at the moment.

The next problem is production. Medical expert Dzau has noted that pharmaceutical companies will have to work together closely in the manufacturing process. The fact that those companies will possibly have to halt production of other medications for a time during the production of a coronavirus vaccine could result in financial losses in other areas for them. And that could ultimately raise the question of whether some form of assistance program will be needed for pharmaceutical companies as well.

Following countries and foundations, private individuals will also soon be able to donate funds. To raise awareness about the fundraising effort, it will be broadcast live on Monday on the EU’s own EBS channel. 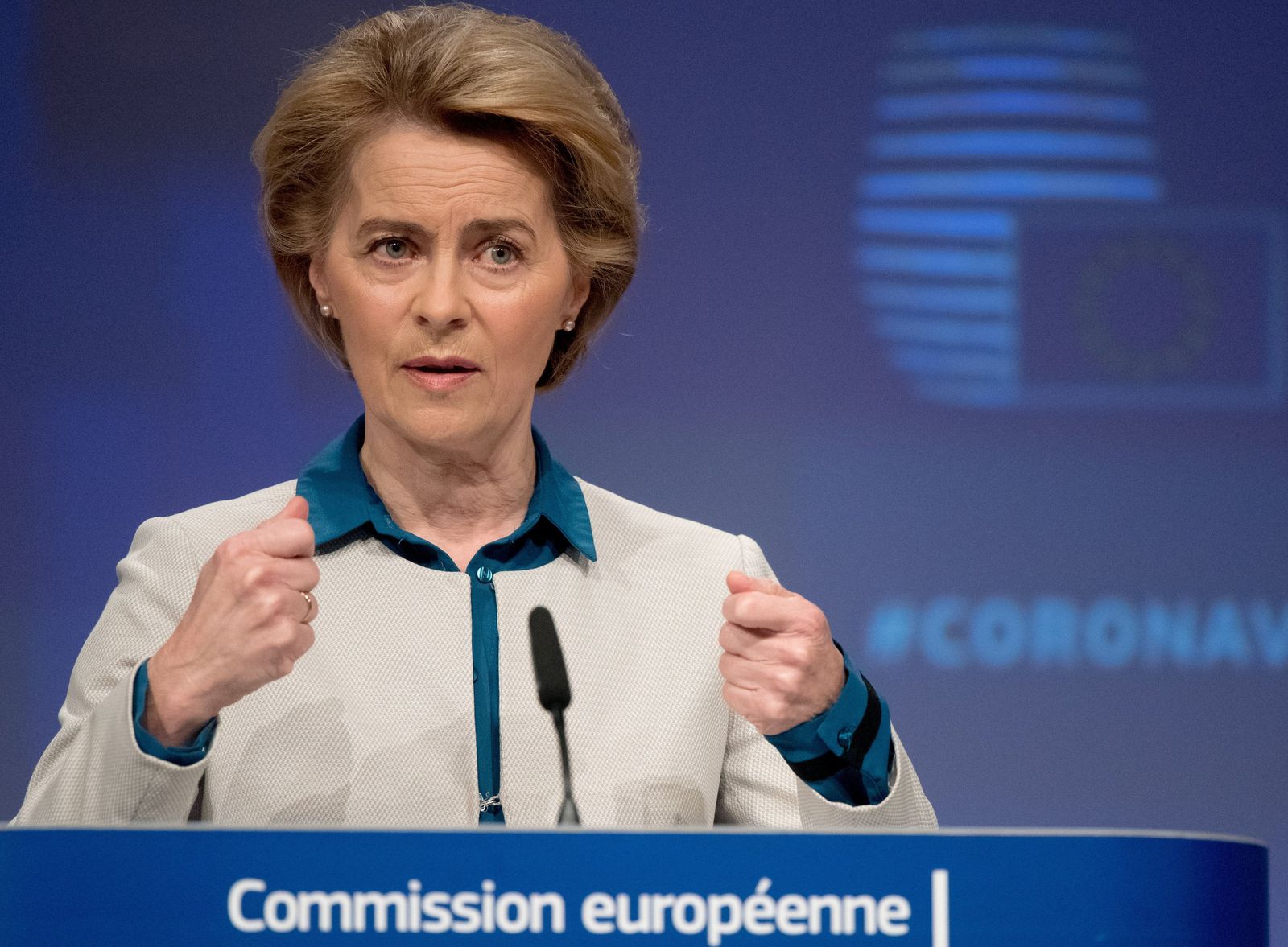