Former German Chancellor Helmut Kohl, one of the architects of the European single currency, has stepped into the German debate about the wisdom of providing Greece with further aid. On Tuesday, he urged Germany to stay committed to European unity, which he said remained a matter of war and peace, even 67 years after the end of World War II.

"The current discussion in Europe and the crisis in Greece mustn't lead us to lose sight of or even question or retreat from the goal of a united Europe," Kohl wrote in a guest commentary published in Germany's best-selling daily, Bild, on Tuesday.

In a bid to preserve his legacy, the former chancellor, who is 81 and frail, has made several appeals to the German government to show greater leadership and solidarity with struggling euro-zone member states during the crisis.

His latest comment coincides with a rift in the center-right coalition of his former protégé, Chancellor Angela Merkel, over whether Greece should remain in the euro zone.

Merkel was forced to rebuke Interior Minister Hans-Peter Friedrich for telling SPIEGEL that Greece should be encouraged to quit the currency. She also faced a backbench revolt in Monday's parliamentary vote on the second Greek bailout package.

The comfortable 496-90 victory, with five abstentions, was boosted by center-left opposition support, but only 304 of Merkel's 330 coalition lawmakers backed the motion. Seventeen coalition rebels voted "no" this time, compared with 13 who defied Merkel last September in a vote to boost the euro-zone rescue fund.

Analysts said the outcome could weaken her politically and make it harder for her to agree to strengthen Europe's financial defences just when international pressure on Germany is rising.

"Merkel is losing her powers to convince, and the members of the Bundestag are losing their belief that everything will go according to plan," Gero Neugebauer, a politics professor at Berlin's Free University, told Reuters.

Opposition leaders went as far as to say the rebellion signalled the beginning of the end of her government.

On Tuesday, Kohl repeated his mantra that the euro was about nothing less than preventing war. That view, he argued, still applied despite the decades of peace Europe has enjoyed.

"The evil spirits of the past have by no means been banished, they can always return. That means: Europe remains a question of war and peace and the desire for peace remains the driving force behind European integration," wrote Kohl.

He made a swipe at the new generation of European leaders who, unlike him, were born after World War II.

"For those who didn't live through this themselves and who especially now in the crisis are asking what benefits Europe's unity brings, the answer despite the unprecedented European period of peace lasting more than 65 years and despite the problems and difficulties we must still overcome is: peace."

"Europe is our future," Kohl wrote. "There is no alternative to Europe. We have every reason to be optimistic that our Europe will emerge strengthened from this current crisis -- if we want it to. Let us not be misled."

Members of Merkel's coalition have played down her failure to secure the symbolically significant "chancellor's majority" -- an absolute majority of all the 620 seats in parliament -- in Monday's vote. They pointed out that six coalition MPs were absent due to illness and that the coalition wasn't reliant on opposition votes because it got its own majority of all the 591 votes cast on the day.

"The chancellor's majority didn't matter. We had a clear majority of our own," said Volker Kauder, the parliamentary group leader of Merkel's conservatives.

Nevertheless, the opposition center-left Social Democrats and Greens said Merkel had been weakened. "The coalition is disintegrating," said the SPD's floor leader, Frank-Walter Steinmeier. "Merkel's authority has been severely damaged."

"Merkel no longer has her government under control," said SPD General Secretary Andrea Nahles. "People like Friedrich are encouraging others. Friedrich has wrecked Merkel's chancellor's majority. If she had guts, she would throw him out."

Friedrich, a member of the Christian Social Union (CSU), the Bavarian sister party to Merkel's Christian Democratic Union (CDU), had backtracked from his remarks about Greece shortly ahead of Monday's vote, saying he backed the government's line that the Greek aid package was necessary.

Adding to Merkel's problems, Germany's Federal Constitutional Court on Tuesday handed down a ruling that could make it more difficult for the government to tackle the euro crisis.

It decided that the nine-member panel of lawmakers set up to approve urgent action by the euro rescue fund was "in large part" unconstitutional and would need to be enlarged.

The panel was set up last year to provide a quick green light for aid in especially urgent situations in which it wouldn't be feasible to put the issue up for a vote before the full parliament. The method of approving euro aid will now have to be revamped. 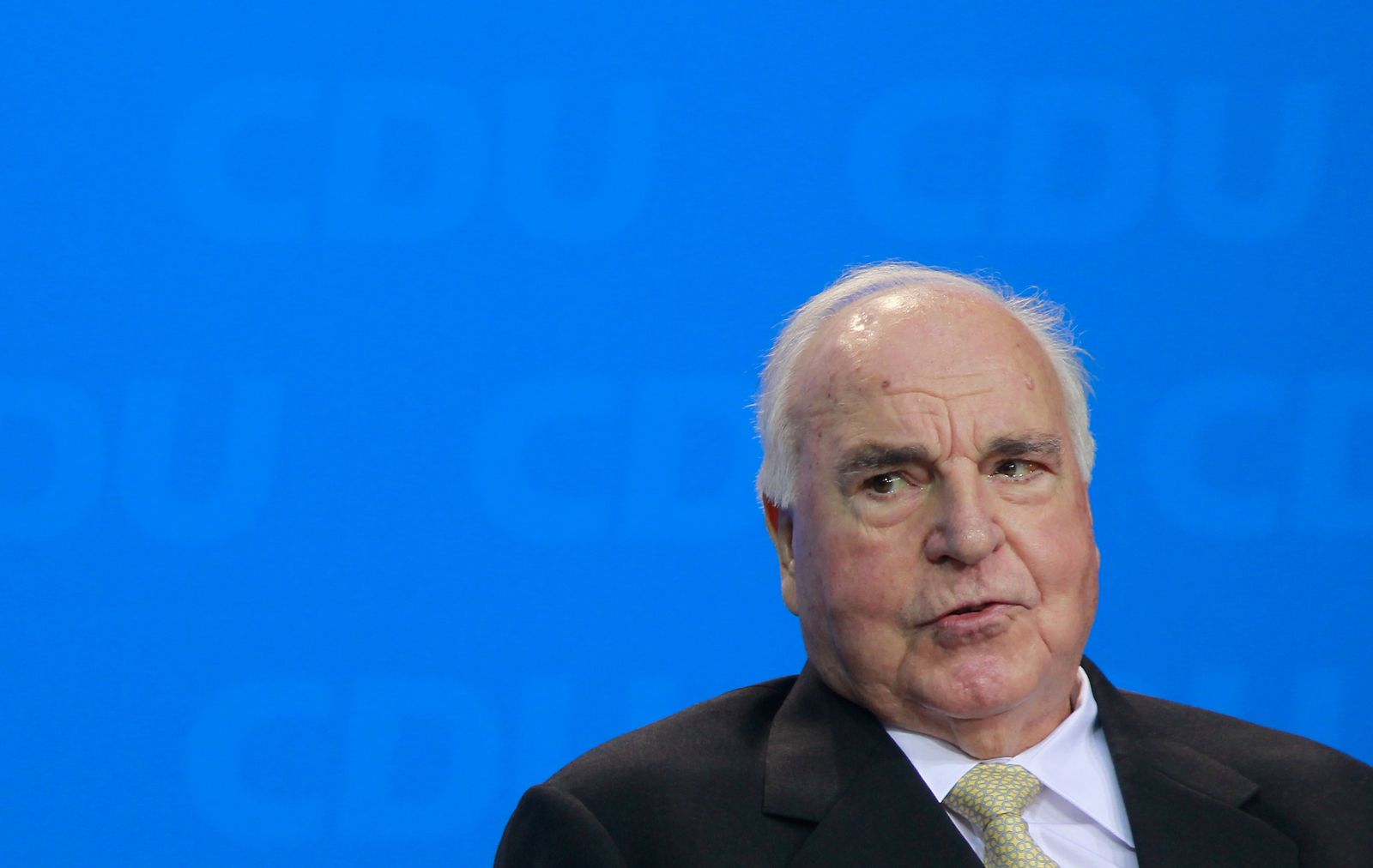