The boost from Wednesday's coordinated action taken by major central banks around the world was immediate, but short lived. Whereas global stock indexes shot up after the announcement that the European Central Bank (ECB), the US Federal Reserve, the Bank of England and others would make it easier for banks to access US dollars, the euphoria quickly faded on Thursday.

Indeed, even ECB chief Mario Draghi felt compelled to warn against misplaced optimism. In a speech to the European Parliament on Thursday morning, he said that "downside risks to the economic outlook have increased." In other words, the euro crisis, which has recently morphed into a financial crisis, could soon become an economic crisis.

But Draghi also seemed to hint at a possible way out of the downward spiral, saying that the ECB could be prepared to take additional steps to halt the crisis. First, however, Europe needed to move quickly toward greater economic integration.

"Other elements might follow," he said, in reference to the coordinated central banks' action taken on Wednesday. "But the sequencing matters." He added that "a new fiscal compact would be the most important signal from euro-area governments for embarking on a path of comprehensive deepening of economic integration."

Draghi did not outline what kind of action the ECB might take, but he said that one reason the ECB had not embarked on the kind of massive bond-buying spree that many have called for is the concern that it would remove pressure on heavily indebted euro-zone nations to implement strict austerity programs.

That, it would seem, is a concern he shares with Angela Merkel. For weeks, the German chancellor has been both resisting pressure to introduce a pooling of euro-zone debt in the form of euro bonds and urging a change in existing European Union treaties to strengthen fiscal discipline. She has also gone on record several times as being opposed to making the ECB the lender of last resort in the crisis.

"I believe that we are in fact in a difficult situation and that we need the political courage to bring the euro zone closer together," Merkel said on Wednesday. "That is why we want limited treaty changes, only for the euro-zone members, so that we can win back the trust of the markets." Her proposed changes promise to top the agenda of the much anticipated EU summit that begins on Dec. 9.

It remains unclear, however, whether Merkel, like Draghi, would consider taking additional steps were an agreement to be reached on euro-zone economic governance. As the euro-zone debt crisis has accelerated in recent weeks, a consensus has quickly developed that tightening currency-union debt rules won't be enough to restore investor confidence. Increasingly, large investors have recently shunned euro-zone bond issues no matter what their source, with yields on Italian and Spanish bonds being a particular source of concern.

Some European banks, which hold large numbers of euro-zone sovereign bonds in their portfolios, have also been forced to reduce lending in recent days as their access to cash has become restricted. Indeed, some observers have interpreted Wednesday's coordinated central banks' offensive as proof that the European and global financial system was much closer to collapse than previously thought.

The move would seem to have created some relief on the bond markets, with both Spain and France on Thursday carrying off successful bond auctions. Interest rates on the Spanish bonds were high, at between 5.2 and 5.5 percent, but well below last week's levels of close to 7 percent. Rates on 10-year French bonds, meanwhile, also dropped from last week and were at 3.18 percent. In contrast to a worrisome German auction last week, demand was strong.

Still, many observers have insisted that long term stability can only be provided by euro bonds and that Merkel would eventually have to reverse course. But both she and her government have shown no signs of retreating.

Indeed, on Thursday, Economy Minister Philipp Rösler, head of Merkel's junior coalition partner, the Free Democrats, once again said that Berlin was firmly opposed to euro bonds. "We are not prepared to buy changes to the treaty in exchange for rules that other European countries want, for example, euro bonds," Rösler said on Thursday following a conference call with Merkel and Horst Seehofer, the head of the Christian Social Union, the Bavarian sister party to Merkel's Christian Democrats. "We clearly and emphatically reject that," he added.

According to a piece in the daily Le Figaro on Thursday, it appears that French President Nicolas Sarkozy, too, is moving toward greater euro-zone economic integration. Faced with what promises to be a difficult battle to hold onto power in next year's presidential election, Sarkozy has been loath to implement overly painful belt-tightening measures and has also shied away from handing over too much economic oversight to Brussels.

But Le Figaro quotes a source hinting that Sarkozy may be leaning toward supporting Merkel's demands for greater integration as he prepares to deliver a key speech on Thursday night in Toulon. "The president wants to show there is no contradiction between preserving national unity and reinforcing European integration," the source told the paper. 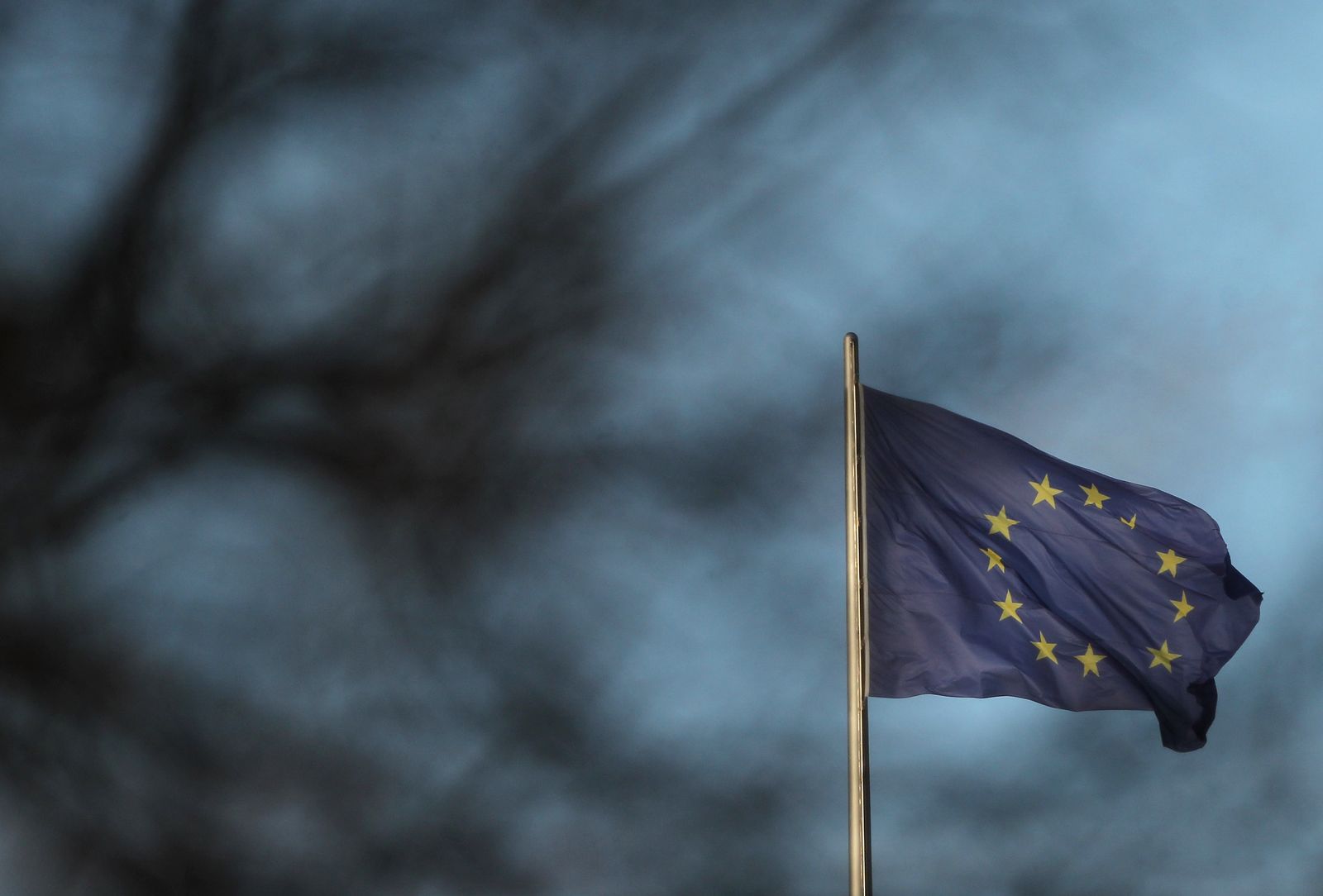