As part of its efforts to fight the euro crisis, the European Central Bank (ECB) is considering establishing caps on interest rates for government bonds in individual countries as part of its future bond-buying program. Under the plan, the ECB would begin purchasing government bonds from crisis-hit countries if yields for those bonds exceeded the interest rates for benchmark German sovereign bonds by a predetermined amount. This would signal to investors which interest rate levels the ECB believes to be appropriate.

Given that it can print money itself, the central bank has access to unlimited funds, which could make it extremely difficult for speculators to continue driving yields up beyond the amount stipulated by the ECB. By engaging in bond buying, the ECB not only wants to get the financing costs of crisis-plagued countries under control -- it also wants to ensure that the general interest-rate levels across the euro zone do not drift too far apart.

During its next meeting at the beginning of September, the ECB's Governing Council is expected to decide on whether the interest-rate goal will actually be implemented. However, it has already been decided that the ECB will be more transparent in the future about its bond purchases. Looking ahead, the ECB plans to publicly state the volume of bonds it has purchased from each country. This information is to be published immediately after the purchase takes place. Under current practice, the ECB announces on Mondays how much, in total, it spent on buying bonds the previous week.

Calls for such action are growing. In an interview with state-owned news agency EFE, Spanish Economics Minister Luis de Guindos called for the ECB to purchase unlimited amounts of Spanish sovereign bonds on the capital markets. He argued that that would be the only way to effectively reduce interest rate pressure on Spanish sovereign bonds and to eliminate doubts about the euro.

ECB President Mario Draghi has signaled the prospect of the ECB undertaking that kind of step, but only under the precondition that countries such as Spain or Italy first make a formal request for EU aid, which would involve agreeing to the conditions attached to that assistance. The question of what a country would have to do in return for the ECB buying its bonds is expected to be discussed at a meeting of Euro Group finance and economics ministers that is scheduled for the second week of September, de Guindos said.

Spain and Italy have not yet decided whether they will formally request aid from the euro-zone rescue fund as demanded by the ECB. Spanish Prime Minister Mariano Rajoy has said he first wants to know precisely what a possible intervention on capital markets by the central bank would look like.

The government in Madrid is currently under pressure because it is being forced to provide backing to several Spanish regions that are in bad financial shape and are threatened with insolvency. Spain is currently establishing its own rescue fund worth a total of €18 billion to bail out the regions.

SPIEGEL also reported in its Monday edition that Greece is facing major budget shortfalls. According to information obtained by SPIEGEL, the troika of the International Monetary Fund, the ECB and the European Commission recently determined that Athens is facing a budget shortfall of up to €14 billion, and not the €11.5 billion previously reported by Greece.

In Germany, however, leading politicians within Chancellor Angela Merkel's coalition government -- which includes the conservative Christian Democratic Union (CDU), its Bavarian sister party the Christian Social Union (CSU) and the business-friendly Free Democratic Party (FDP) -- reject any additional bailout packages for Greece beyond the two that have already been approved.

Volker Kauder, the head of the joint CDU and CSU party group in the federal parliament, the Bundestag, told SPIEGEL: "The Greeks must abide by what they've agreed to." And on Saturday, German Finance Minister Wolfgang Schäuble also rejected further financial aid for Greece. "We can't put together yet another new program," he said. "It is not responsible to throw money into a bottomless pit." 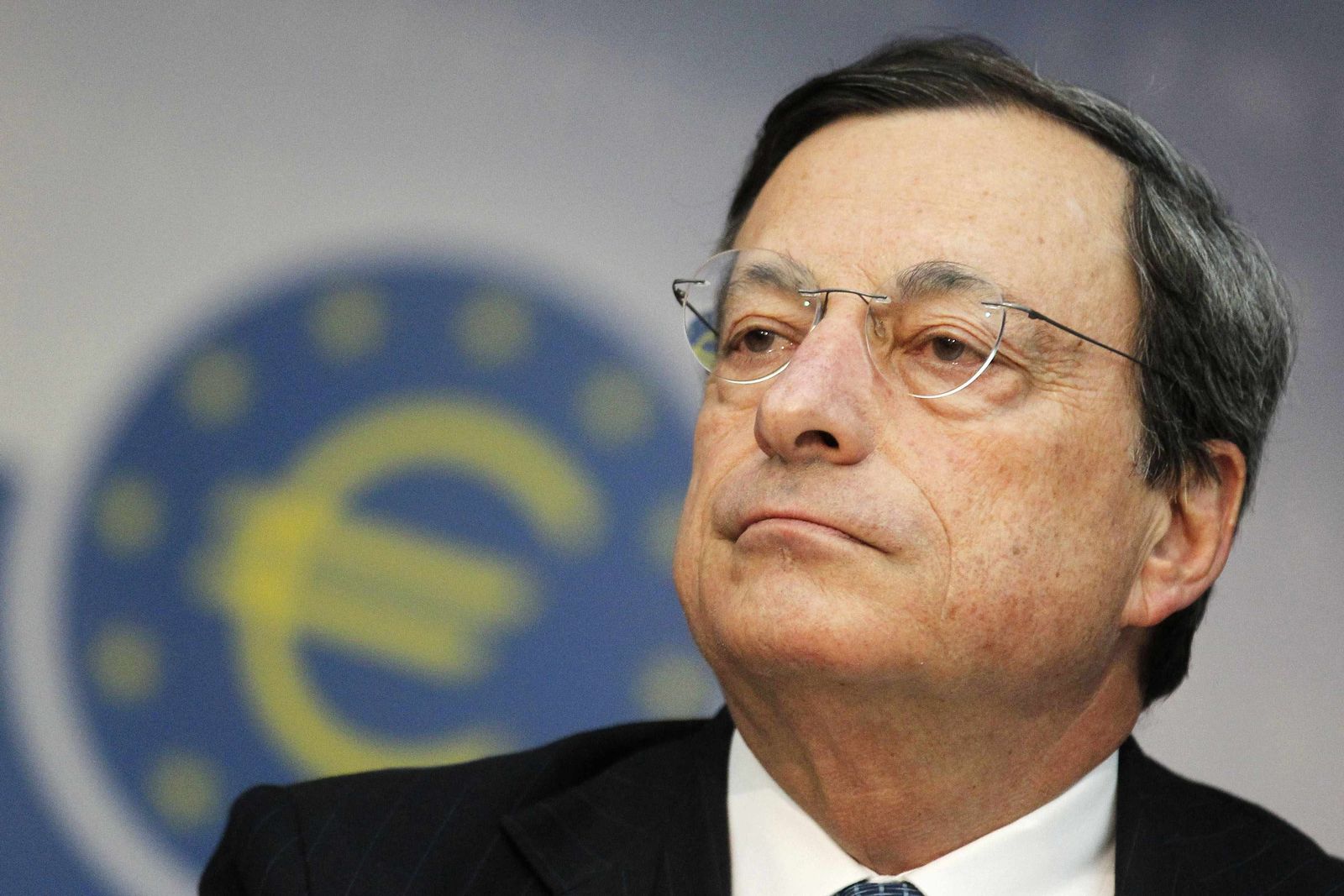