Khaled El-Masri, the Lebanese-born German national who claims the CIA abducted him in Macedonia in 2003 before subjecting him to unlawful imprisonment and torture, has become accustomed to his case being thrown out of court. But on Thursday, he was finally able to claim a victory.

The European Court of Human Rights ruled in El-Masri's favor and ordered that the government of Macedonia to pay him €60,000 in damages. Based in Strasbourg, the court found that his account of having been flown secretly to Afghanistan, brutally interrogated there at a prison run by the US intelligence agency and then returned to Europe, had been "established beyond reasonable doubt."

El-Masri's case was instrumental in highlighting the questionable practice, instituted by the administration of US President George W. Bush in the years after the Sept. 11, 2001 terrorism attacks, of detaining terror suspects and flying them to third countries for interrogation. He was detained as he crossed into Macedonia on Dec. 31, 2003 before being held for 23 days in a hotel in Skopje where he was questioned about his alleged involvement with terrorist organizations.

El-Masri was then flown to Afghanistan where he was held for months. Both on his way to the airport in Skopje and then in prison in Afghanistan, El-Masri says he was repeatedly tortured, beaten and even sodomized. He was finally flown back to Albania at the end of May, 2004 and then on to Germany.

He has consistently denied connections to terrorism and none have been proven. It has widely been accepted that it was a case of mistaken identity.

The court on Thursday also found that Macedonia "had been responsible for his torture and ill-treatment both in the country itself and after his transfer to the US authorities in the context of an extra-judicial rendition." The government of Macedonia declined to comment on the ruling, and has denied any involvement in the kidnapping.

Following his return to Germany, El-Masri pursued numerous legal channels to get his case heard. A case launched in Germany in 2004 ultimately led to the issuing of several arrest warrants for unnamed CIA agents by a Munich court in 2007, though no arrests were ever made. In 2007, the US Supreme Court refused to review his case, essentially upholding a previous verdict that US state security trumped the harm done to El-Masri. And in 2008, the public prosecutor in Macedonia refused to pursue his case. Indeed, Thursday marks the first time that El-Masri has received any sort of compensation for his suffering.

The US rendition program created significant problems for Washington's European allies in the war on terror between 2002 and 2005. According to a 2007 investigation by the Council of Europe, some 14 European governments allowed the CIA to carry out rendition flights from their territory or even maintained detention centers.

In Germany, the El-Masri case likewise created problems for Otto Schily, the Social Democrat who was Interior Minister at the time El-Masri was abducted. He was informed of the rendition by the US ambassador, but reportedly did not pursue it or inform other members of the German cabinet.

Similar issues arose elsewhere in Europe. In 2009, for example, an Italian court pronounced 23 CIA agents guilty in abstentia of their role in extraditing Abu Omar in 2003. Omar was abducted in Milan on Feb. 17, 2003 and flown via the US military's Ramstein Air Base in Germany to Egypt where he was tortured.

El-Masri, for his part, had difficulties once he returned to Germany. Not only did he briefly take up contact with Muslim extremists, he also had several run-ins with the law. In early 2007, he assaulted a colleague at work. Not long thereafter he set a fire in a superstore in his hometown of Ulm, and in 2009 he attacked the city's mayor, for which he was sentenced to two years behind bars. Psychologists say much of his behavior can be traced to the "severe trauma" of his abduction. 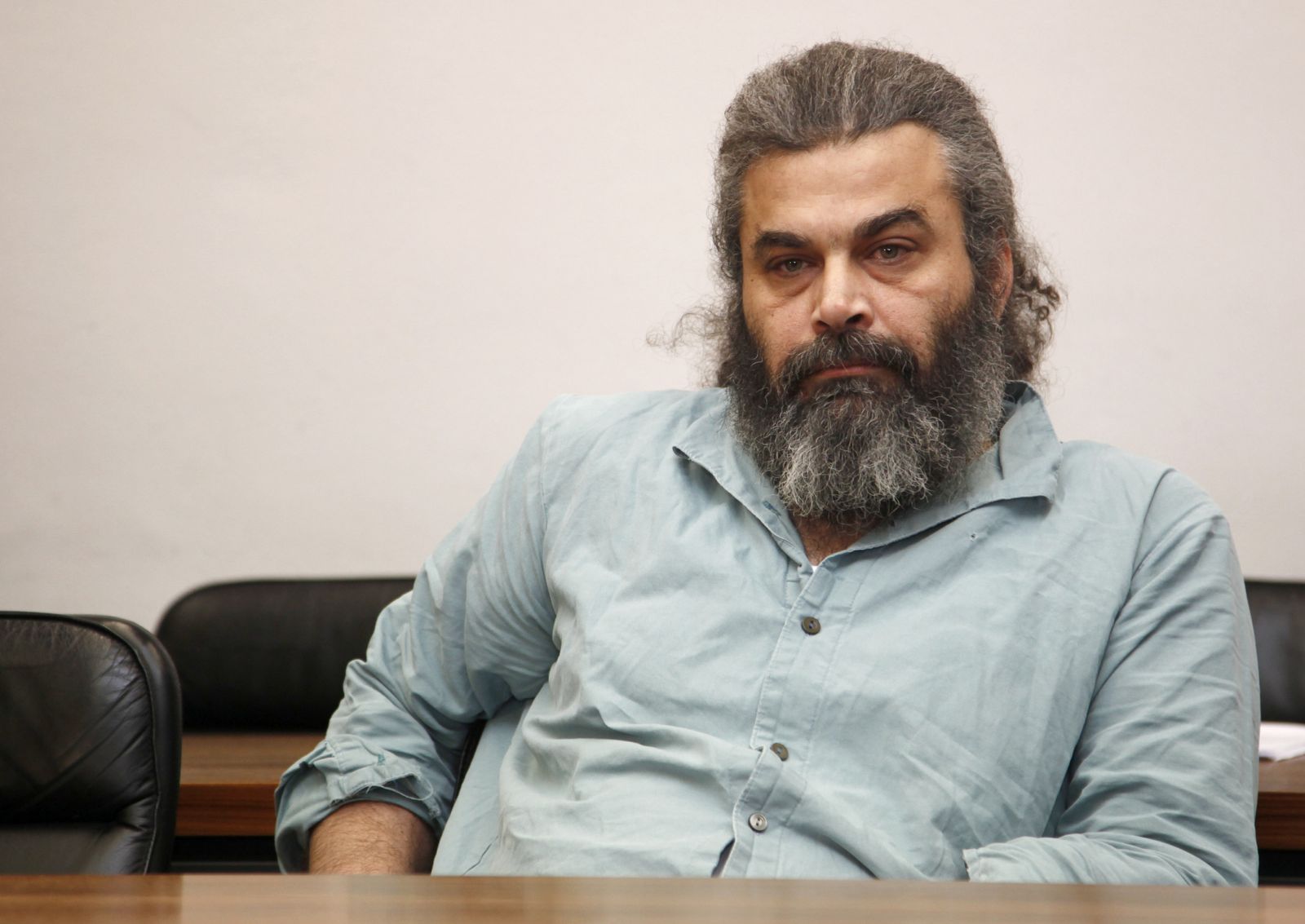 Khaled El-Masri was awarded 60,000 from the European Court of Human Rights on Thursday.