European railway companies must give partial refunds to passengers who are significantly delayed by bad weather, natural disasters or strikes after a ruling by the European Court of Justice (ECJ). The judgement is a blow for train firms who up until now only had to pay out if they were at fault.

Under EU law, travellers are entitled to a refund of at least a quarter of the price of their ticket if they are delayed by one to two hours. That doubles after more than two hours.

The Luxembourg court ruled on Thursday that the rules exempting train companies in cases of force majeure, i.e. where the problems are out of their control, "relate only to the right of passengers to receive compensation for damage or loss resulting from the delay or cancellation of a train." Payouts calculated on the price of the ticket, on the other hand, are intended to compensate for the fact that the service paid for had not been delivered.

The ruling follows a publicized incident when Germany's national rail provider, Deutsche Bahn, refused to pay out in August over delays caused by inclement weatherthat dragged on for days. Deutsche Bahn claimed at the time that because the weather was out of its control, it should not have to pay for taxis and hotel rooms for stranded passengers. The new rules will mean that in future, the company will also have to pony up in case of strikes, landslides and other unforseen circumstances.

'Certainty Has Been Attained'

A Deutsche Bahn spokeswoman told reporters on Thursday that the company will implement the decision immediately. With the court's ruling, she said, "legal certainty has been attained on a question of law of importance to both consumers and railways."

The judgement covers all railway companies in Europe and invalidates any conditions clauses they might have that exempt compensation in cases of force majeure.

The specific case in front of the ECJ was brought by the Austrian administrative court, which was seeking clarification on EU laws governing situations of force majeure.

The new reimbursement obligation does not apply to air, ship or long-distance coach transport. 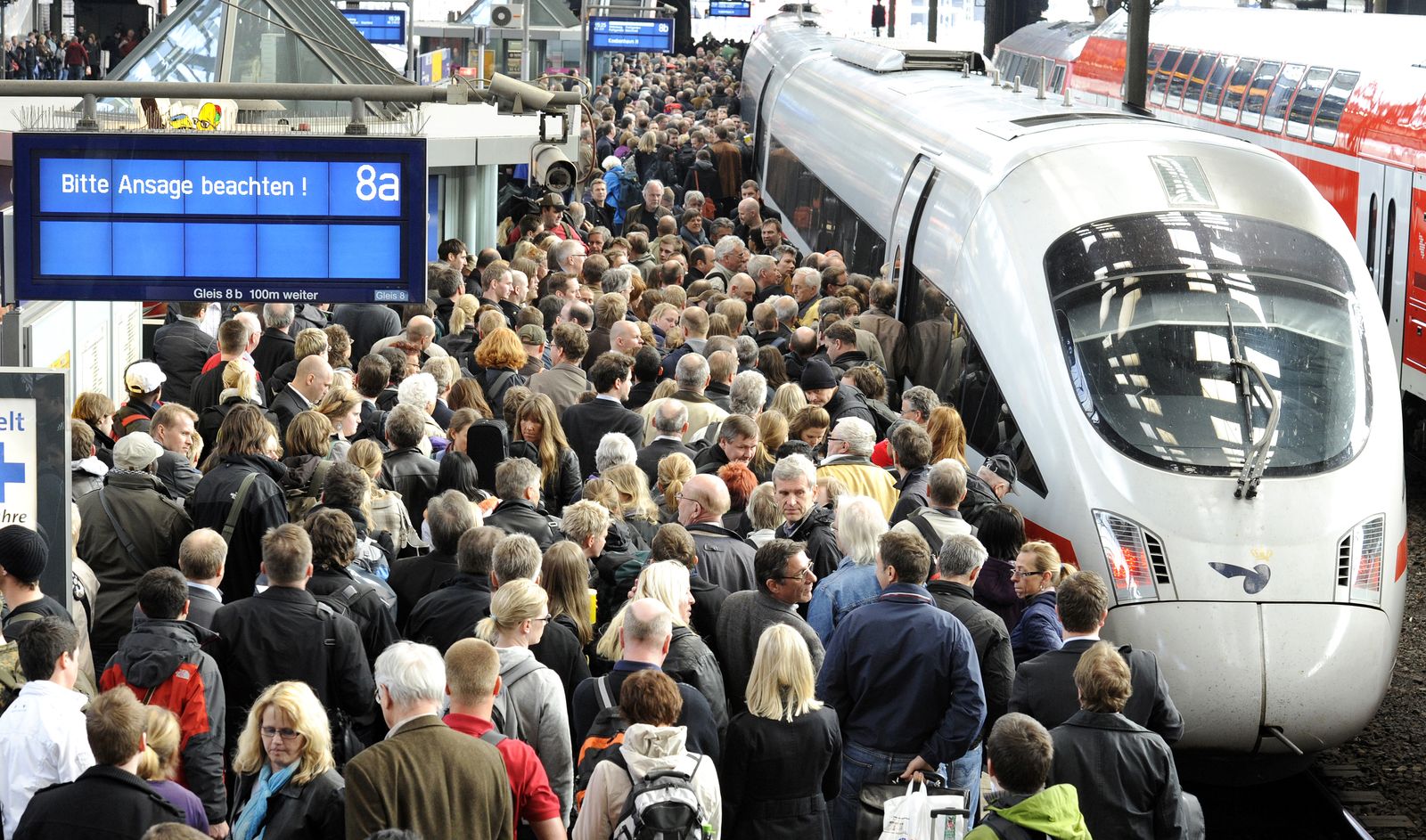