The list of candidates for this year's Nobel Peace Prize was long, ranging from outsiders such as Helmut Kohl and Bill Clinton to favorites like Russian human rights activist Ludmilla Alexeeva or the protesting monks of Burma.

In the end, however, nobody won. An organization did. At 11:00 sharp local time, the Norwegian Nobel Committee announced that the European Union would be honored with the 2012 prize. The prize committee said that the EU had been chosen for its 60-year-long contribution "to the advancement of peace and reconciliation, democracy and human rights in Europe."

Nobel committee chairman Thorbjørn Jagland added: "The stabilizing part played by the European Union has helped to transform a once torn Europe from a continent of war to a continent of peace."

The EU had long been considered one of the favorites for the prize, particularly given the Nobel's tradition of periodically honoring organizations instead of individuals. Other organizations that have recently received the award include the Intergovernmental Panel on Climate Change in 2007 and the International Atomic Energy Agency in 2005. The International Committee of the Red Cross has won three times. 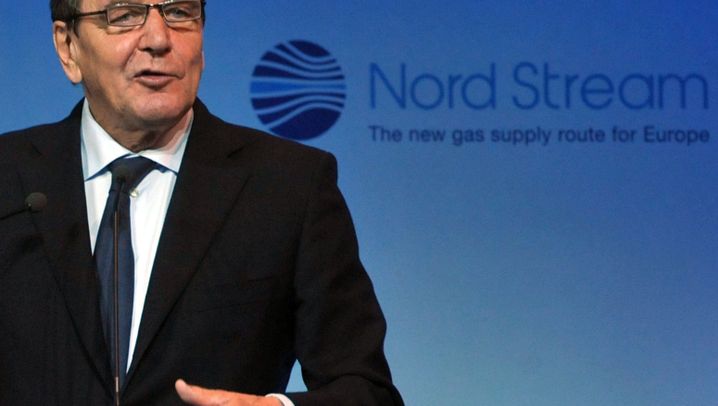 Reactions to the announcement came quickly on Friday. European Parliament President Martin Schulz announced on Twitter that "(We are) deeply touched and honored that the EU has won the Nobel Peace Prize." He added that "reconciliation is what the EU is about. It can serve as an inspiration. The EU is a unique project that replaced war with peace, hate with solidarity."

Former German Chancellor Gerhard Schröder was likewise quick to praise the decision, saying it was "a great encouragement" for Europe. "The prize comes at the right time for Europe as it grows together and reinforces the efforts for further integration across the European Union," he told Reuters. "It's a definitive rejection of nationalism."

The prize comes at a difficult time for the EU. Increasingly, people are beginning to associate the 27-nation bloc with economic difficulties and the debt crisis. Its key role in knitting together a fragmented Europe in the wake of World War II, and again following the Cold War, has faded into the background as concerns have mounted that debt problems could threaten both the currency union and the EU as a whole.

It is a perception that has benefited right-wing populist parties across the Continent as they campaign on platforms deeply skeptical of both the euro and of a unified Europe. The prize could be interpreted as an effort by the Norwegian Nobel Committee to remind Europeans of the true value of the union. The prize comes with a monetary prize, which is the equivalent of €930,000 ($1.2 million).

Though the EU has long been seen as a candidate for the prize, Friday's announcement -- leaked an hour before the official announcement to a Norway's leading public broadcaster -- still comes as something of a surprise. The Norwegian committee includes representatives from the country's political parties, two of which are critical of the EU. The country itself isn't even a member of the European club.

Prior to the announcement, the smart money had been on Russian human rights activists. In addition to Alexeeva, the Moscow radio station Echo Moscow had been nominated as had the punk protest band Pussy Riot. Last year, a trio of women were honored, including the Yemeni journalist Tawakkul Karman, Liberian President Ellen Johnson-Sirleaf and Leymah Gbowee, who is also from Liberia.

Former French President Valery Giscard d'Estaing, a primary architect of European integration, also welcomed Friday's announcement. "It is right that this extraordinary effort that has been accomplished by the Europeans and their leaders to establish a lasting peace on their continent -- historically ravaged by war -- is rewarded and honored," he said in a statement.

European Commission President Jose Manuel Barosso called it a "great honor for the entire EU." European Council President Herman Van Rompuy added: "We are all very proud that the efforts of the EU for keeping the peace in Europe are rewarded." 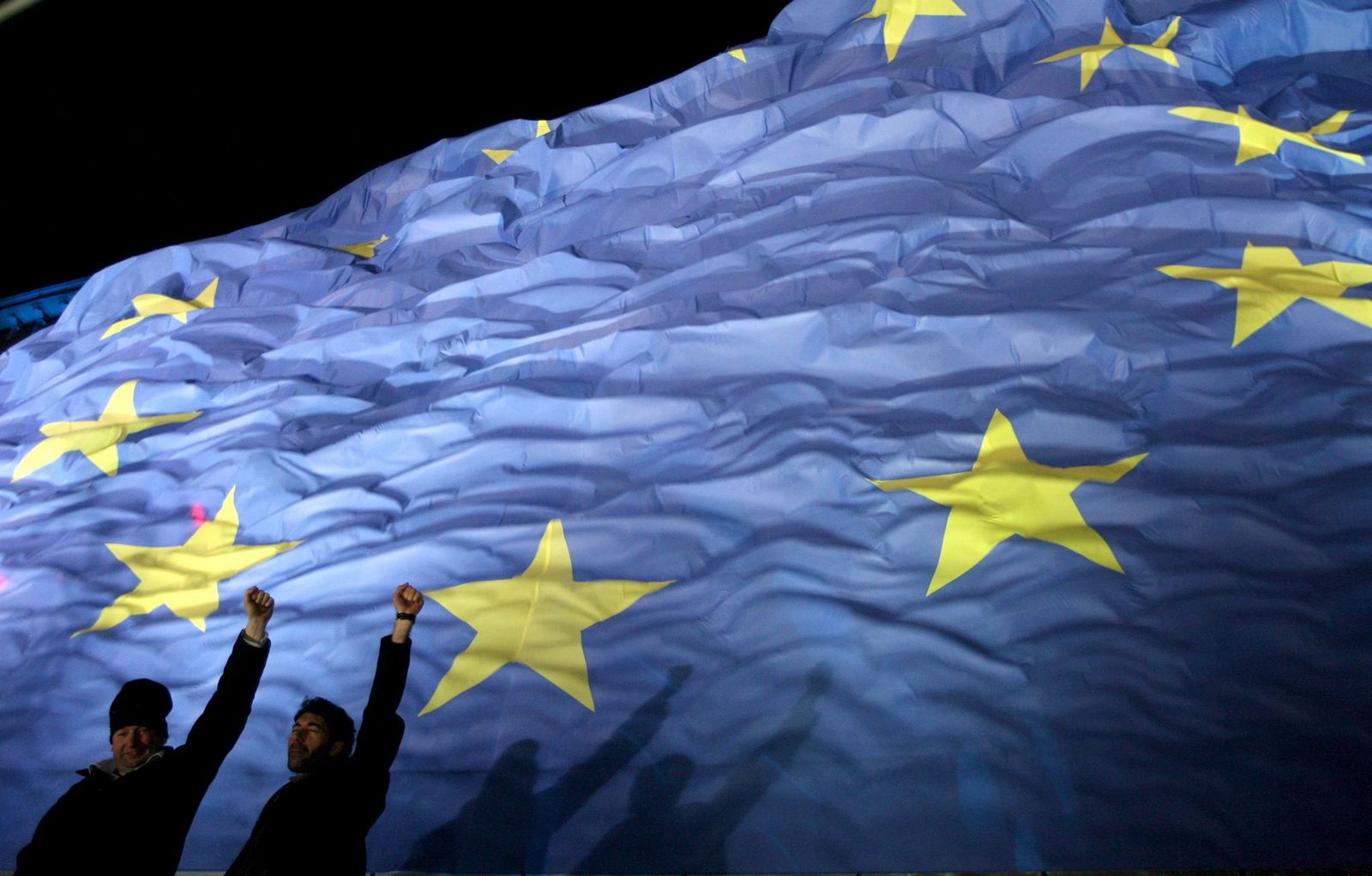 The EU was named as winner of the 2012 Nobel Peace Prize on Friday.