In Brussels, preparations have begun for the possibility that the British electorate chooses to leave the European Union in the referendum to be held on June 23. Foreign ministers from the six founding states of the European Union met last Friday at the Château de Val-Duchesse just outside the Belgian capital to discuss possible consequences.

SPIEGEL has learned that Martin Selmayr, the head of cabinet for European Commission President Jean-Claude Juncker, held a meeting on Monday with representatives from some EU states to take part in the discrete talks. The meetings are considered to be extremely sensitive since nobody in Brussels wants to give the impression that the EU is anticipating the British will vote to leave the EU. In reality, however, uneasiness is on the rise at EU headquarters given how even the two sides are according to British public opinion polls.

The discussion at Château de Val-Duchesse made it clear that the foreign ministers, including Frank-Walter Steinmeier of Germany and his French counterpart Jean-Marc Ayrault, believe that, should Britain vote to leave, difficult negotiations over the course of two years would result. "A lot of money would be at stake," one of the meeting participants told SPIEGEL. The foreign ministers agreed that, should Brexit become a reality, Europe would badly need a boost of energy. Luxembourgian Foreign Minister Jean Asselborn called for more solidarity among Europeans, and not just in the refugee crisis.

Among those invited to the meeting called by Selmayr were Chancellor Angela Merkel's advisor on European affairs, Uwe Corsepius, as well as representatives from France, Slovakia and Malta. Slovakia is scheduled to take over the rotating EU presidency in July and Malta is to follow in that role in January 2017. In addition, European Social Democrats are currently working on a paper calling for the intensification of European integration.

Meanwhile, those in favor of Britain's departure from the EU have begun resorting to dubious reports in their effort to win over voters. A story in the British daily The Times on Friday claims that the EU has taken "steps towards creating a European army." According to the story in the conservative euroskeptic paper, the plan was to have been kept secret until after the Brexit referendum.

The story was likely referring to comprehensive foreign policy guidelines currently being developed by Federica Mogherini, the EU's top foreign policy representative. Mogherini's draft text includes ideas aimed at exploring stronger joint European defense efforts. Originally, she was scheduled to present her draft text in the coming days, but the presentation has been pushed back to June 24 due to British sensitivities regarding common EU defense efforts.

The European Commission immediately denied the Times report and said that the EU's new foreign and defense strategy does not include plans for the creation of an EU army. 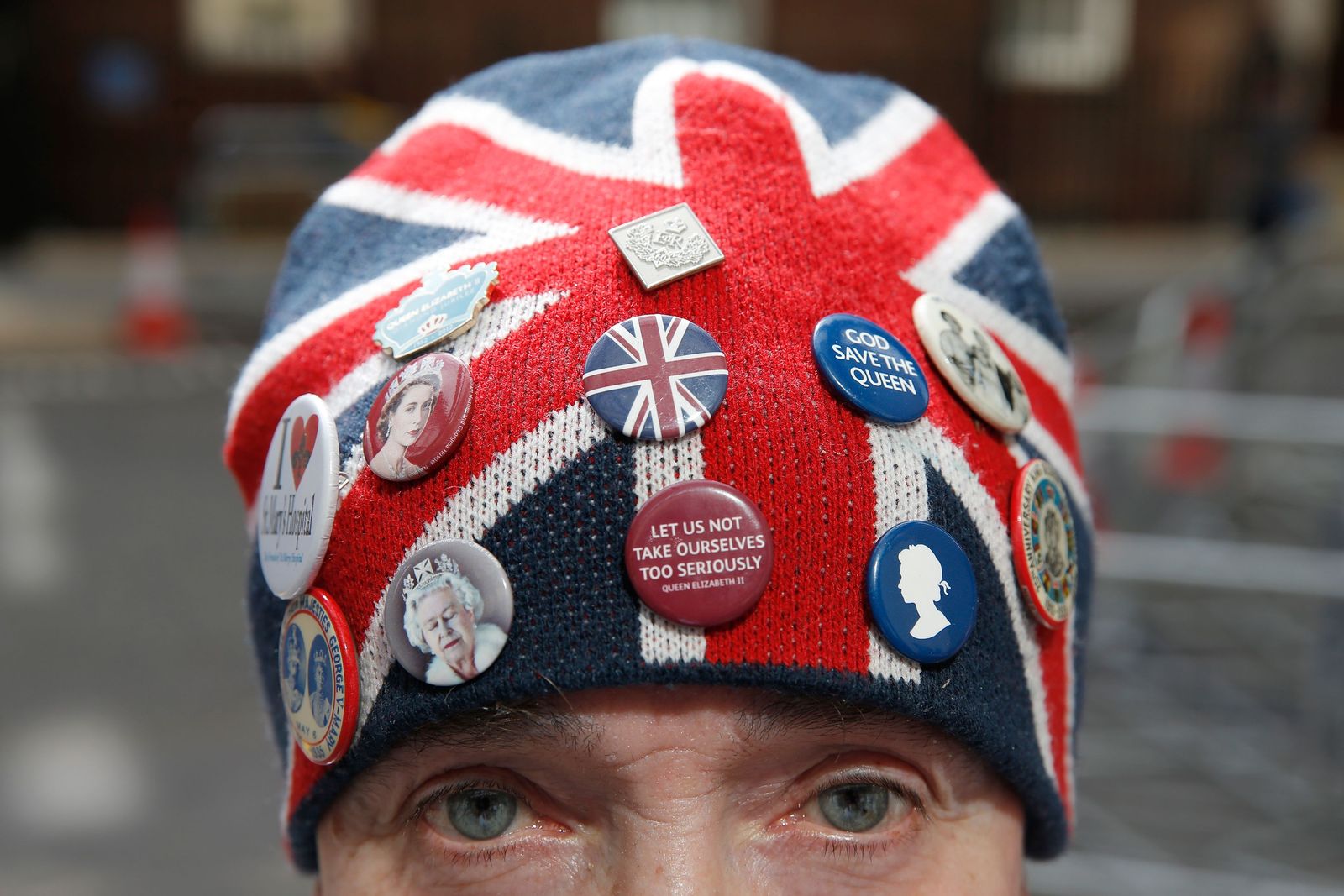 The EU is preparing for Brexit.