One of Europe's most promising startups can be found in an unassuming low-rise in Luxembourg City's Kirchberg district. Despite its rather pallid surroundings, it has all the characteristics of a promising new company: dynamic growth, international staff, bright prospects and tons of money. It even has its own gym.

Eight years ago, just five people worked for the company's predecessor, which was located a few streets away. Today, though, it has 180 employees on the payroll and they deal with hundreds of billions of euros. They hail from 43 countries and speak two dozen languages.

In contrast to other business models of other startups, though, this place is not focused on identifying and attacking new markets. On the contrary, their mandate is defense. They are tasked with defending the eurozone and the euro against turbulence. And soon, even more people are set to join the staff. After all, this startup is adding to its portfolio of expertise.

The startup operates under the acronym ESM, which stands for European Stability Mechanism: But it is more commonly referred to as the euro rescue fund.

The finance ministers of the 19 eurozone member states, who make up the ESM's board of governors, have been discussing for months how the organization should be further developed. They have big plans.

The board of governors would like to see the ESM become a European version of the International Monetary Fund (IMF). To achieve this, the ESM would have to be given new powers to better monitor euro countries' fiscal policies. The organization would also be expected to play a bigger role in bank bailouts -- not exactly an unimportant responsibility should a new financial crisis arise. And last but not least, the ESM would be empowered to better assist governments that find themselves in a tight spot. The board of governors hopes such reforms would bolster the rescue fund such that it could even handle a situation such as that developing in Italy, where the government is pursuing a heedless fiscal policy that has for the first time pushed a large European country to the brink of bankruptcy.

The fact that the ESM has come to play such a central role in European fiscal policy has to do with its own success. The organization and its predecessor, the European Financial Stability Facility (EFSF), have helped five eurozone member states grapple with the consequences of the financial crisis. Tens of billions of euros were loaned to Greece, Ireland, Portugal, Cyprus and Spain -- either because investors no longer wanted to provide these countries with follow-up loans, or because they simply lacked the money to save their own banks.

The billions of euros made available by the ESM, of course, were linked to strict conditions, including fiscal belt-tightening, social system reform and labor market liberalization. By now, every country that received an EFSF or an ESM bailout has completed the program. The last to do so was Greece, in August. The countries still have debts to pay back to the ESM, but each has different conditions regarding how quickly that must happen.

From his corner office on the second floor, Klaus Regling, the German head of the ESM, takes stock after eight years of crisis and his satisfaction is obvious. "No one can imagine us not playing a role in the future," he says. There was a time when that wasn't true. At first, Regling, who was also a founding member of the ESM's predecessor organization, EFSF, thought his job would be to coordinate an emergency response and then close up shop after a few years. Several years later, when the ESM was given permanent status, Regling was still planning to put the ESM into a kind of hibernation once the euro crisis was over, including massive staff cuts.

That is not, however, how things have turned out. Regling and his superiors, the financial ministers of the eurozone, have changed their thinking. "Fire departments, after all, don't lay off their people just because nothing's burning," he says.

The first step is that of transforming the ESM into a kind of European replacement for the IMF. The IMF played a central role in Greece during the crisis, but there were often clashes over the best way to help the country. In the future, the IMF does not intend to participate in state bankruptcies in Europe.

For the ESM to function as a European IMF, the organization is to be granted oversight rights to look over the individual finances of eurozone member states. Should a new crisis crop up, the ESM would be armed with additional control and enforcement rights.

The ESM is better equipped for this task than any other European institution. It's in regular contact with financial markets and knows much more quickly than, say, the European Commission when a eurozone member state's creditworthiness is in danger.

Communication with the markets takes place in a couple of different ways. First of all, the ESM invests its on-hand capital -- some 80 billion euros. Secondly, and much more importantly, the organization issues bonds, which generates the money necessary to help distressed governments out of financial jams. The bustling atmosphere at the organization's office in Luxembourg City is like that of the trading floor at an investment bank. Everyone is sitting in front of computer screens full of numbers, symbols and graphs that are constantly updating. Some of the traders have decorated their workspace with the European flag.

One of the ESM's new tasks is ringing the alarm bells early when there are signs of an approaching crisis. The ESM possess a deep knowledge of the financial situations of former crisis countries, in part because analysts tag along when donor state representatives visit those countries' capitals. The organization also knows a lot about larger member states like Germany and France, Regling says. "But if, purely hypothetically, something were to happen in, say, Austria or Malta, we would currently be at a loss." To fulfill its role as an early-warning system, the ESM must recruit experts on all member countries.

A larger staff is also needed for the ESM's second area of operation. In the future, the plan is for the ESM to provide financial backing for the European mechanism for the resolution of failing credit institutions. For this, Regling needs banking experts.

The ESM will also receive a set of new financial instruments geared toward helping ailing countries quickly. A precautionary line of credit is in discussion that could be extended to countries not yet in acute need but which require help to calm wary investors.

In a paper for the Eurogroup, as the board of eurozone finance ministers is known, the ESM also proposes another instrument. It would provide short-term liquidity assistance to countries that have temporarily run out of money because they have unfairly landed in speculators' crosshairs. "These funds would be paid out without a big fuss, and the country wouldn't have to subject itself to a complete adjustment program," the paper reads.

Still, the countries in need of such aid would have to fulfill a number of conditions and requirements.

In the future, the ESM could also help to stabilize sluggish economic cycles in individual member states. To do so, the paper suggests empowering the organization to grant a line of credit to countries who experience an asymmetric shock. With a fresh injection of cash for the ESM, a government could, for example, quickly bolster demand. Such an instrument is necessary, Regling says, because the European Central Bank (ECB) can't intervene with lower interest rates. The ECB, after all, controls monetary policy for the eurozone on the whole, not for individual countries.

The article you are reading originally appeared in German in issue 41/2018 (October 6th, 2018) of DER SPIEGEL.

To manage these new ambitions, Regling will have to expand his workforce. "Were the ESM to get all of the new assignments that are currently being discussed, we would have to increase our staff from 180 to 250 in the coming years," he says.

The flood of potential new competencies is not without risks and side effects. There's plenty of money available: At the moment, the ESM has only loaned out a hundred billion euros of the half a trillion at its disposal. But at the same time, Regling's people are worried that politicians could saddle the ESM with too much responsibility.

The Money Everyone Needs

One thing that is particularly difficult is financially safeguarding the resolution mechanism for failing banks. To do so, Regling must set aside 60 to 70 billion euros of his overall budget. That sum would no longer be available for the other instruments, warns an internal ESM paper that Regling sent to the finance ministers of the eurozone member states. In addition, the paper noted, the ESM's own creditworthiness could be damaged.

Moreover, it's still not entirely clear who has the power to decide when funds are released. Some member states want to give Regling carte blanche to decide when to spend money on a bank bailout. But representatives of the German government, including Finance Minister Olaf Scholz, insist that German constitutional law means that Berlin must be granted veto power. The dispute is ongoing.

Not everyone's happy about the expansion of the ESM's list of duties. Representatives of the European Commission, in particular, are very keen to not see their own authorities curtailed, particularly when it comes to analyzing a country's financial well-being.

The most recent effort to hinder a transfer of power to the ESM is the insistence by the Commission that such a thing cannot be done because the rescue fund isn't an official EU agency. That is true: The ESM is a structure established solely by eurozone member states. But the Commission's argument is disingenuous. The executive body knows only too well that there will be no majority in the foreseeable future in favor of enshrining the ESM in EU law.

Regling can afford to view the political wrangling with equanimity. After all, he controls the money everyone needs. "It's not about strengthening the ESM," he says. "Our job is to strengthen the euro." 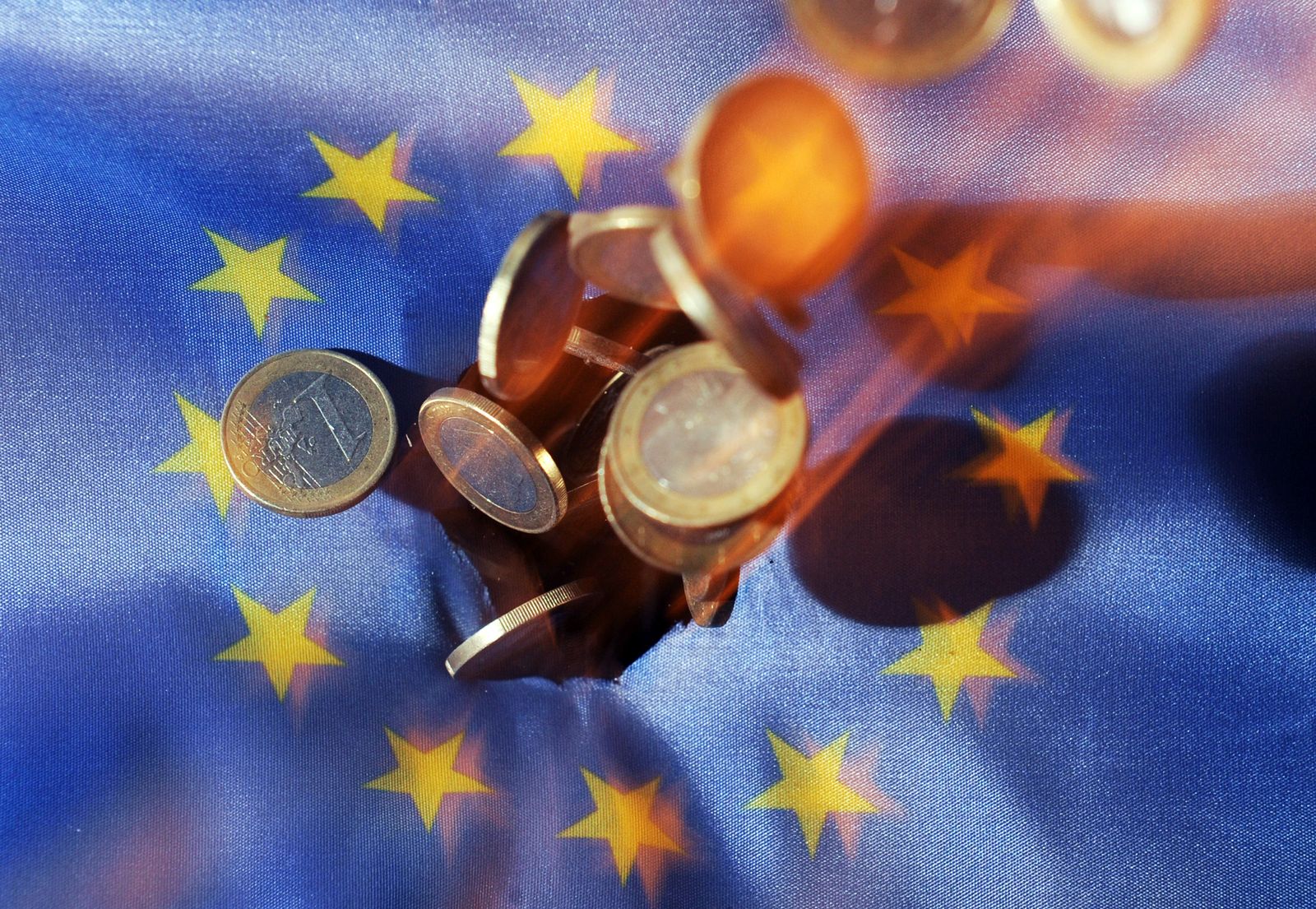 The ESM bailout fund may soon become Europe's answer to the IMF. 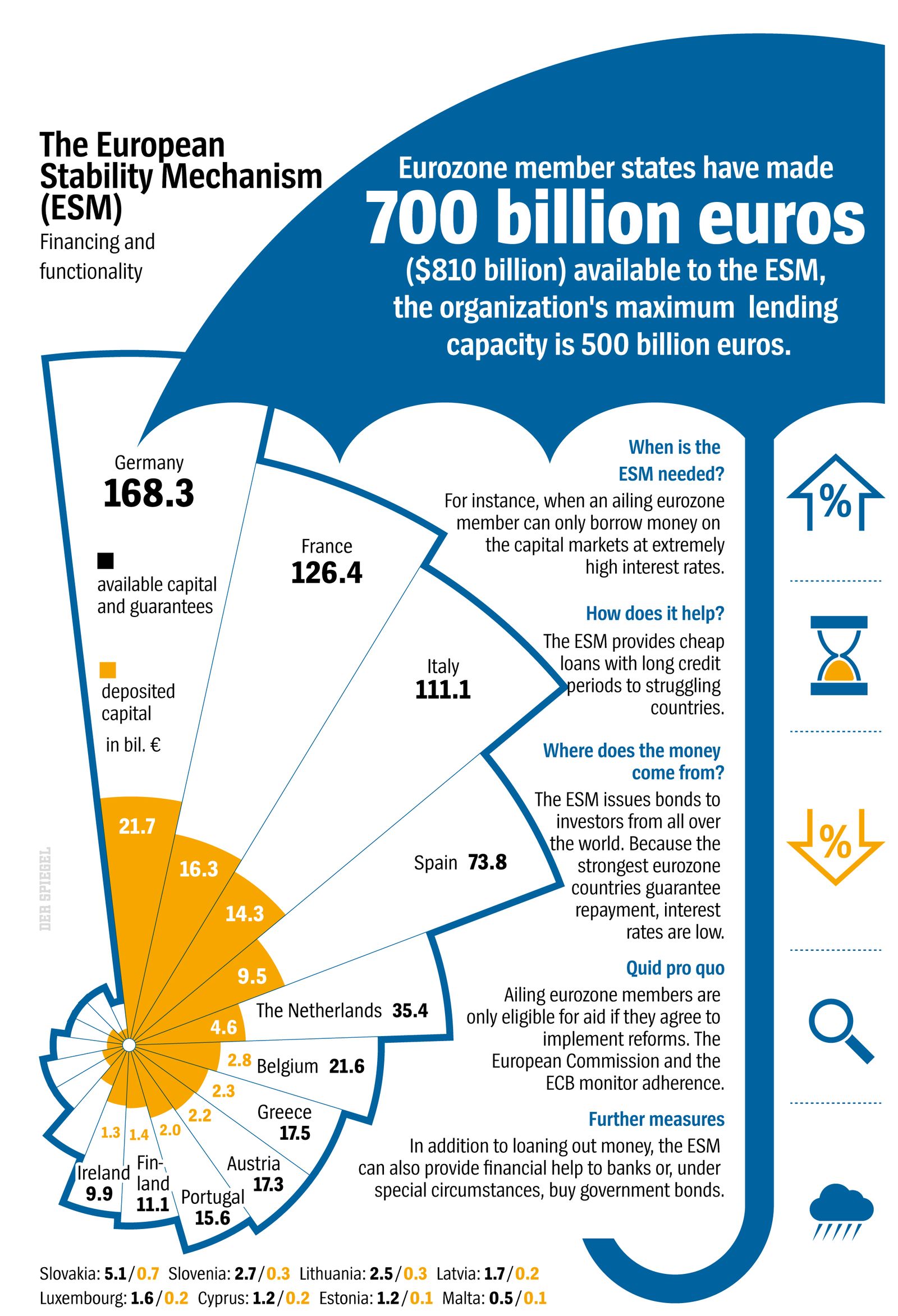 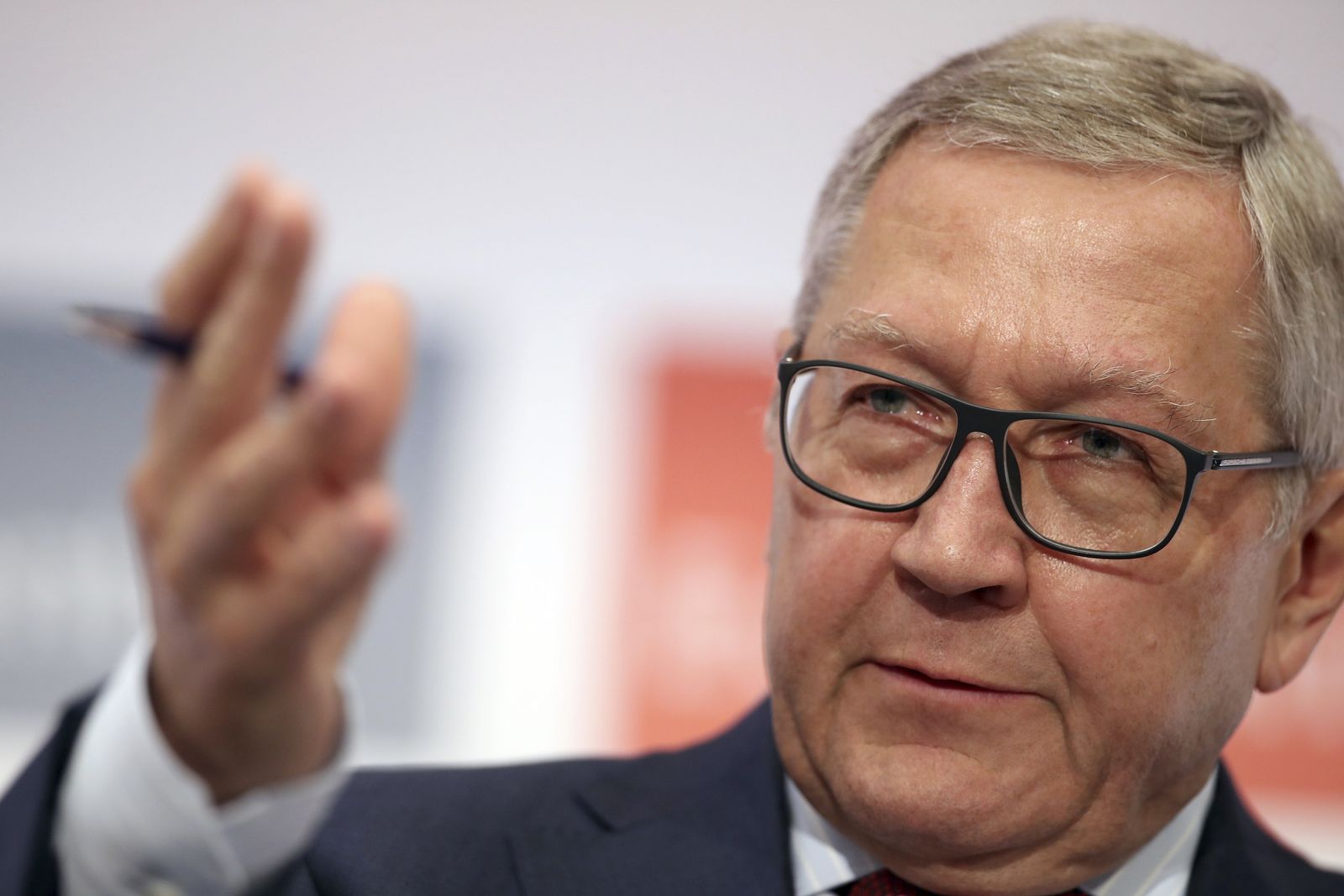