Francois Hollande, the Socialist Party frontrunner for the French presidency, announced a tax plan Monday that would see taxes on the wealthy rise dramatically if he is elected this spring.

Speaking on TF1 television, Hollande proposed a 75 percent tax on income over €1 million ($1.34 million), a huge jump from the current top rate of 40 percent.

"I can announce here that above €1 million (per year), the tax rate should be 75 percent, because it's not possible to have that level of income," said Hollande, who added that he did not accept "excessive wealth."

Hollande has consistently held a commanding lead over incumbent President Nicolas Sarkozy among French voters, who will take to the polls for a first round of voting on April 22 and a runoff on May 6.

The Socialists' lead slipped slightly in the latest Ipsos SA poll published Tuesday, to 4.5 points in first-round voting from 7 last week. But in the second-round runoff, Hollande still holds a comfortable advantage, with 58 percent of the vote to Sarkozy's 42.

The issue of taxation has played a central role in the French campaign, with critics of higher taxes saying they could drive France's high earners abroad. But Hollande has kept his populist rhetoric sharp, going so far as to call the financial world his "enemy." He has also said he would eliminate tax breaks implemented during Sarkozy's presidency.

Hollande is not the only politician to tie his political fortunes to a populist message in the wake of the global financial crisis. United States President Barack Obama has likewise played up the idea of economic fairness in his campaign for reelection. But Hollande's plan is far more radical than Obama's proposal for a new minimum tax on millionaires. 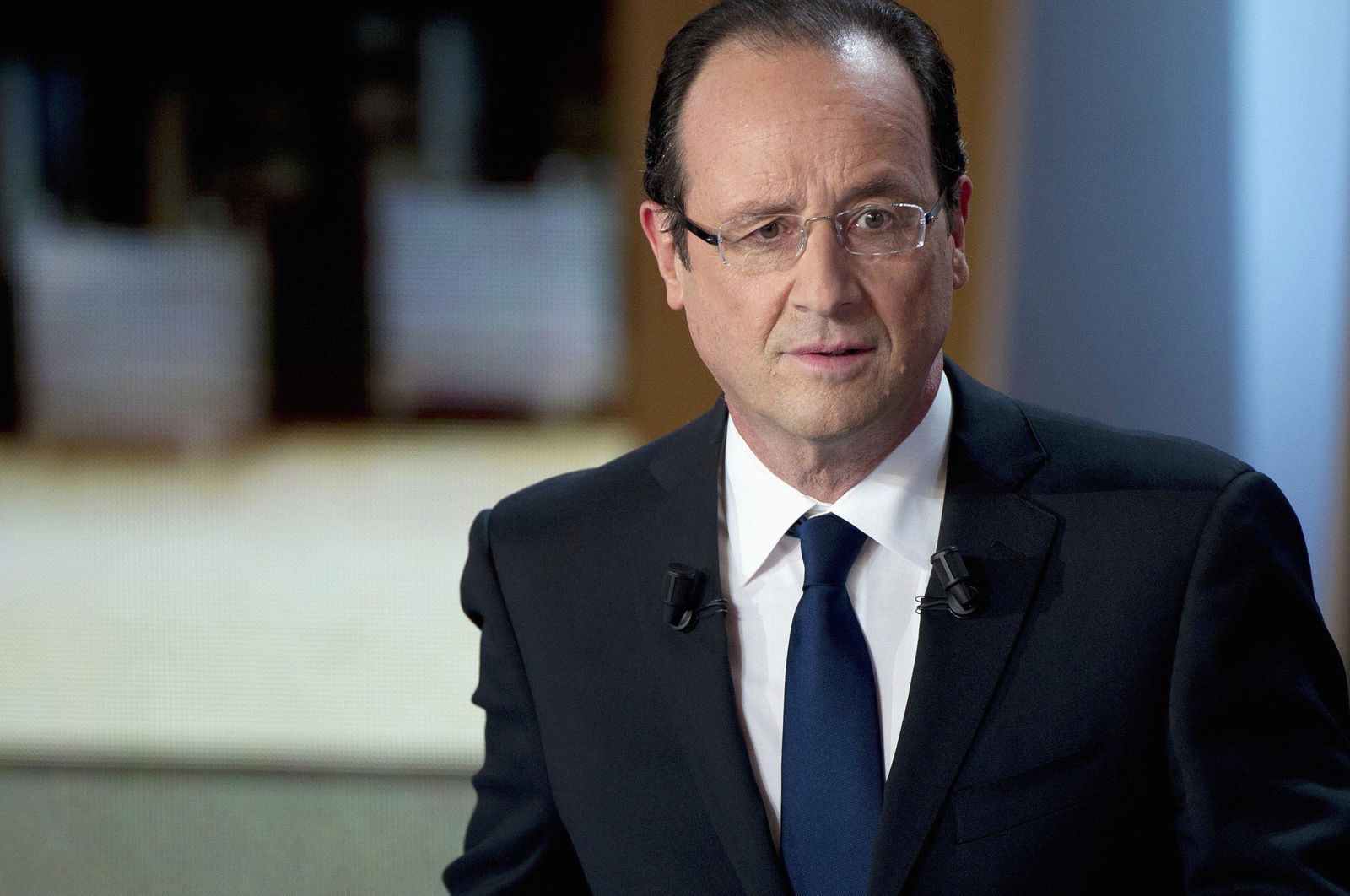