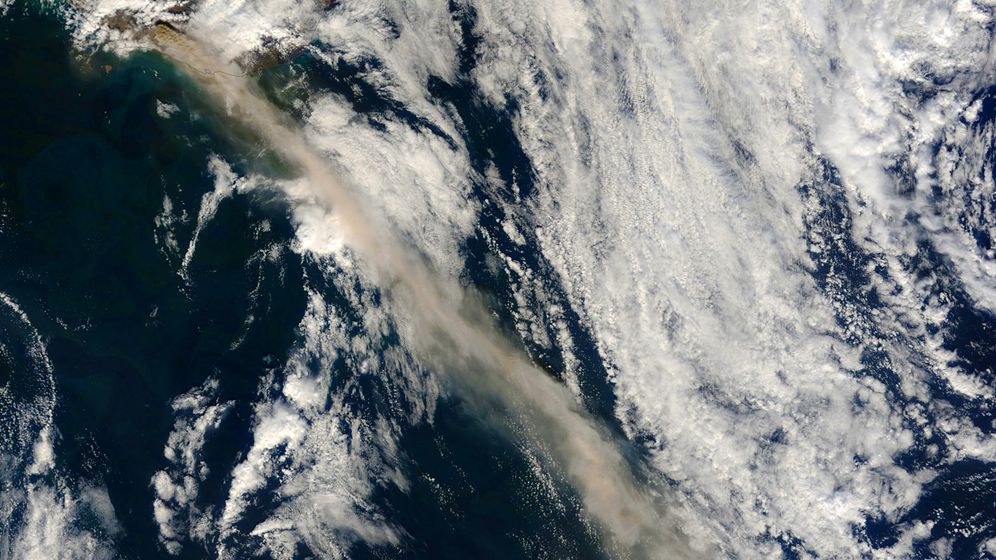 The images from Iceland this weekend were once again awe-inspiring. Volcanic eruptions continued beneath the Eyjafjallajökull glacier, belching thick black clouds of ash into the sky with periodic explosions blasting pumice hundreds of meters into the air.

In European airports on Monday morning, however, the sights weren't quite as majestic. Hundreds of flights have been cancelled as both Heathrow Airport, Europe's largest air-traffic hub, and Gatwick were shut down overnight due to ash concerns. In addition, Schiphol in Amsterdam, Europe's fourth largest airport, was closed on Monday and will remain shut all day.

London airports have since been re-opened as the ash cloud from Iceland has dissipated slightly and moved to the south, but much of British airspace remains off limits to commercial flights on Monday. "Heathrow and Gatwick airports will be clear of the no-fly zone. However restrictions will have to be applied due to their close proximity to the no-fly zone," Britain's National Air Traffic Service said in a statement.

Flights to Northern Ireland and Scotland were also expected to be disrupted on Monday after numerous flights in Ireland were cancelled on Sunday. The airport in the Belgian city of Ostend will remain closed until early on Monday afternoon.

The disruptions on Monday were a far cry from the chaos seen in April when the volcano first erupted. More than 100,000 flights were cancelled across Europe during a week-long airspace shutdown which saw most major European airports completely closed. Since then, there have been several minor disruptions -- and with the volcano continuing to erupt, it is likely that they will continue for some time. The last time Eyjafjallajökull came to life, it erupted periodically from 1821 to 1823.

The disruptions in April cost the airline industry an estimated €1.7 billion ($2.2 billion). Indeed, concerns over huge losses are partly responsible for a Lufthansa decision to allow commercial flights to fly below the clouds on three occasions in April. The flights, which were initially approved by Jürgen Steinberg, head safety pilot for the German national airline, were soon suspended. The flights saw passenger jets flying as low as 600 meters (1,970 feet) above ground, significantly increasing the danger of collision with hobby pilots.

Over the weekend, SPIEGEL reported that Steinberg has since offered his resignation as a result of the flights and will be replaced on June 30. 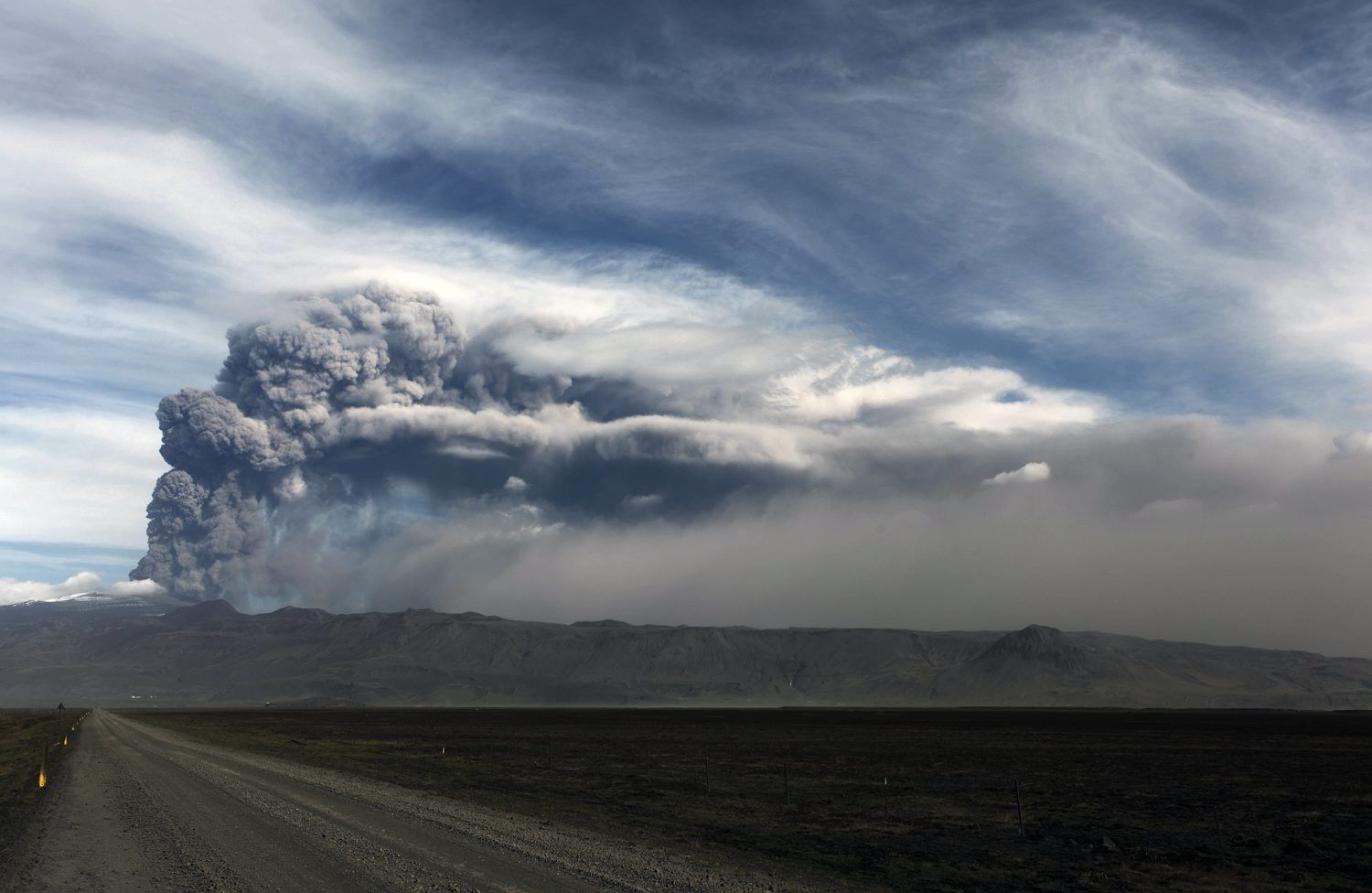 When the volcano first erupted in April, some 100,000 flights were cancelled across Europe as major airports remained closed for almost a week.