SPIEGEL: Ms. Urpilainen, Finland is the only country in the euro zone that has secured a guarantee in exchange for billions in aid to Spanish banks. Can you now sleep more soundly?

Urpilainen: I feel safer, yes. We need collateral, because we as a government are bound by a coalition agreement on this. It is important to be careful with the money of the taxpayers. That is why we find it good that the taxpayers receive something in return for public loans.

SPIEGEL: What does the collateral you received from the Spanish for Finland's part in European rescue package consist of?

Urpilainen: The collateral is given by the Spanish deposit guarantee fund. Its total amount is approximately €770 million ($933 million), in case the Spanish need €100 billion. That is 40 percent of our share and should therefore cover the risk for our taxpayers.

SPIEGEL: Finland will also get a guarantee if Greece goes bankrupt. Have you received Greek islands as collateral?

Urpilainen: We have received bonds issued by solvent countries like Germany with a value of about €900 million as collateral. The mechanism is quite simple: whenever the Greeks request more money, our collateral increases.

SPIEGEL: How have other European finance ministers reacted to your initiative?

Urpilainen: Naturally my colleagues don't find it especially good. But I have told them from the beginning that we have no room for maneuver. It is really simple: if we don't receive guarantees we cannot pay into the rescue packages. That is in our government program.

SPIEGEL: Your critics argue that if Germany and other countries also demanded collateral, the euro would soon be dead.

Urpilainen: That is simply not true. Even less solvent banks can borrow money on capital markets if they put down collateral. That is why I find it so important that we talk about guarantee mechanisms for crisis countries as well.

SPIEGEL: Hundreds of billions of euros are being mobilized from solvent countries like Finland and Germany to save the euro. In spite of that the crisis is only growing. Can you imagine Finland leaving the euro?

Urpilainen: We want the euro to remain intact. However, every country must bear the principal responsibility for its own economy and its own debt. It was important to arrange the bailout packages. But our solidarity is limited.

SPIEGEL: Do you fear that the euro crisis will overstretch the lenders?

Urpilainen: Unfortunately we are all currently suffering from the fact that financial markets don't trust our politicians anymore. They are demanding ever higher sums. And if we give guarantees, they want to see even more money. Markets are never satisfied. That is why we as politicians must decide for ourselves how we want to move forward with Europe. In the end we have to justify ourselves to our voters.

SPIEGEL: Does that mean the Finns are no longer willing to accept your signing ever bigger checks?

Urpilainen: That is not only the case for us. If we can't bring our citizens along with us, than we will fail. As the head of the Social Democratic party, I must respect the opinion of my voters. There is a party here called "True Finns" that publicly supports a euro exit. They won many votes in the last election. 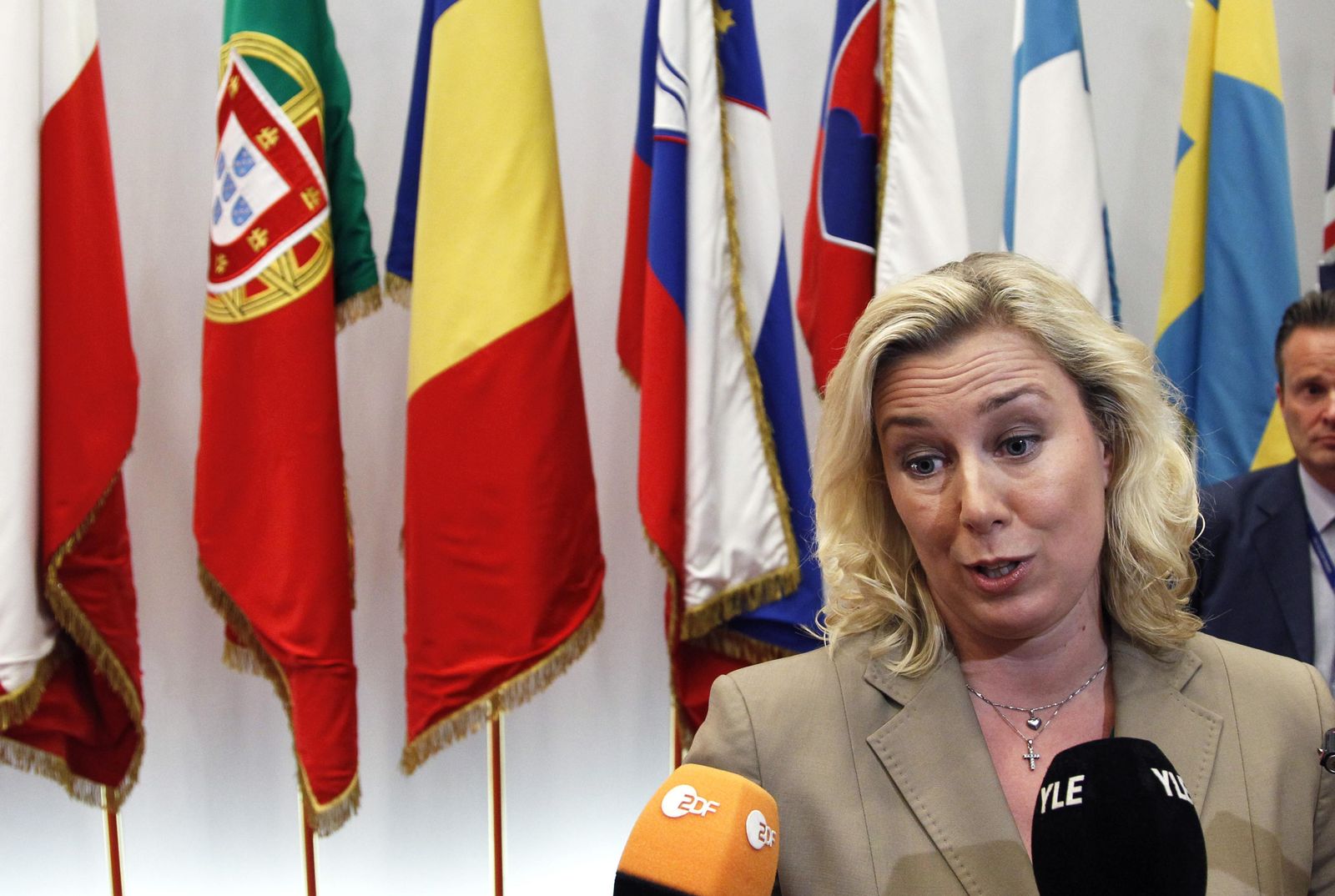