Members of the Carinthian Hunting Society in southern Austria are accustomed to observing animals in the wild, such as the western European red deer or wild boar, with the help of cameras in the forest. But the hunting society got more than it bargained for last week when their cameras recorded footage of a politician enjoying an explicit sexual encounter in the woods. It might have been wild, but it wasn't what they were looking for.

Now the sexual antics of the local politician, who has not been identified, have sparked a heated debate on data protection in Austria. Advocates of data protection are calling for the regulation and demarcation of wildlife cameras, which do not need to be signposted or marked.

Speaking to the local service of Austrian public broadcaster ORF on Monday, Hans Zeger, head of ARGE Daten, a non-governmental organization focusing on data protection, criticised the forest surveillance, saying that the automatic cameras pose a threat to individuals' privacy rights. The cameras should "at least be marked with signs," so that forest visitors can "adjust their behavior and avoid the monitored areas," he said.

But the Carinthian cameras are inconspicuous by design. Mounted on trees deep in the forest, they allow hunters and preservationists to observe animals in their natural habitats and feeding grounds. The cameras are sophisticated pieces of technology equipped with motion sensors and infrared capabilities, which allow them to capture footage of light-footed creatures in the night. They clearly have no trouble detecting humans in the undergrowth, either.

Responding to the criticism, Freydis Burgstaller-Gradenegger, a lawyer for the Carinthian Hunting Society, told ORF that their woodland surveillance hadn't posed an issue to date. People rarely venture into the part of the forest in question, she said, and it is forbidden to walk -- or, presumably, copulate -- within the clearly signposted, 400-meter (1,300-foot) radius of land which is monitored.

Data protection is a sensitive issue in Germany and Austria, where many citizens are distrustful toward any perceived "big brother" tendencies displayed by the government or private bodies. And unless the politician has an exhibitionist streak, they probably didn't know they were on camera.

The mystery politician, whose identity remains a closely guarded secret, can take solace in the fact that the society has not made the sensitive footage available to the public. And there may even be a silver lining. As ARGE Daten's Zeger points out, individuals caught on tape in compromising situations can receive up to €20,000 (about $25,000) in compensation if a court rules that their privacy has been breached. 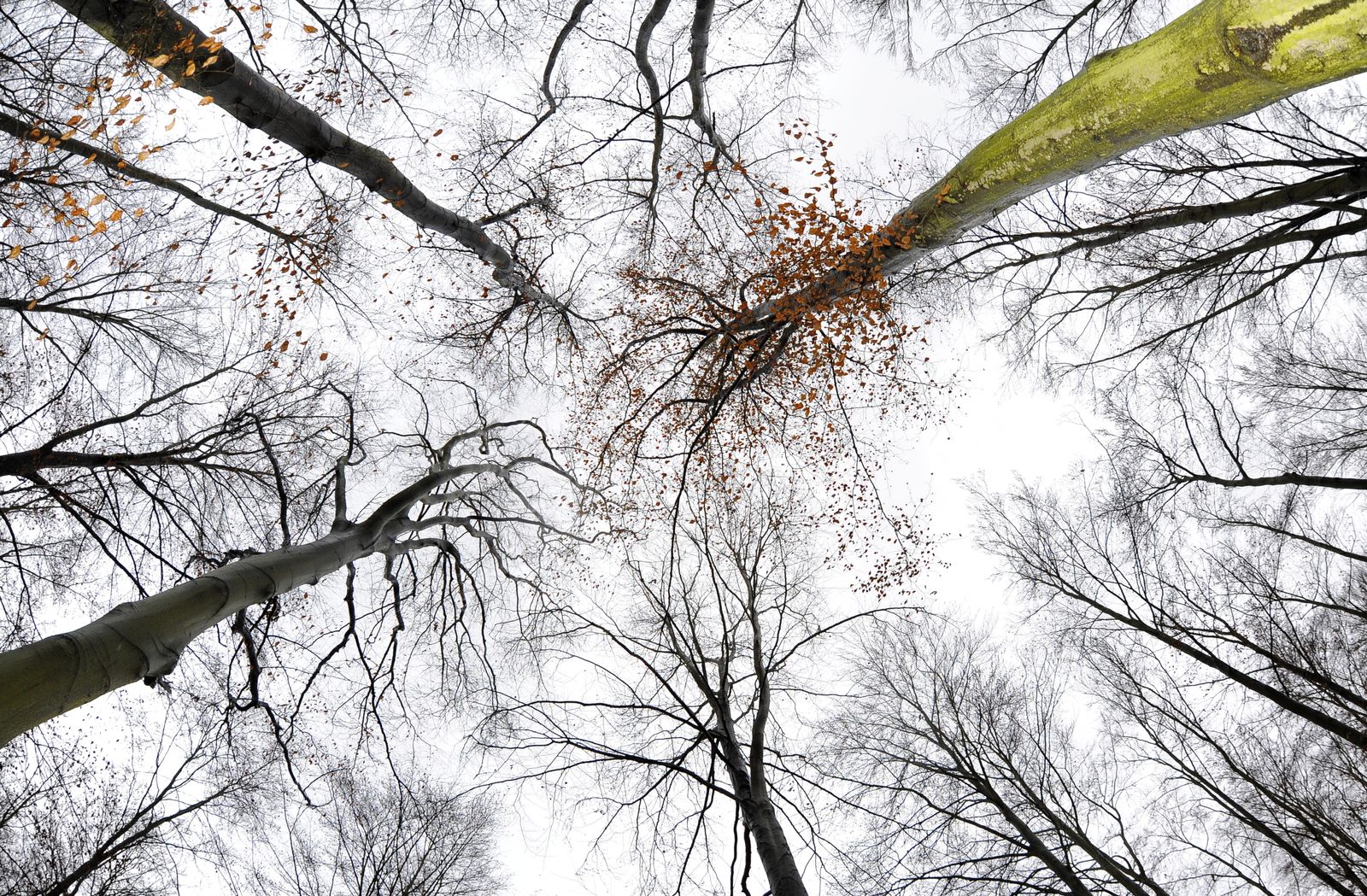 Watch out for the cameras.