It is a first for France's Fifth Republic, a legal drama of historic dimensions and a personal showdown between the current president and his former archrival in the French conservatives. On Monday, the trial begins of the former prime minister -- and with it a media storm.

Former Prime Minster Dominique de Villepin and a handful of prominent fellow defendants are faced with charges relating to their role in the shady Clearstream scandal. If Villepin is found guilty it would mark the political demise of a man who in February 2003, as French foreign minister, gave an outstanding performance at the UN General Assembly in New York when he outlined "Old Europe's" opposition to the US plans to invade Iraq.

Now the gifted poet and author of historical works is seeing his past finally catch up with him. The Clearstream affair first came to light in 2004 with allegations surrounding accounts at a subsidiary of Deutsche Börse, the German stock exchange. Lists suddenly appeared which seemed to prove that members of the elite of French society held secret accounts with the Luxembourg-based clearing house -- including President Nicolas Sarkozy, who was then a cabinet minister.

It could be the plot of a spy thriller -- at least when it came to the list of characters. Apart from Villepin, there is the bank employee at Clearstream who exposed the affair by leaking the information; a journalist who wanted to make his name writing an investigative account about the Luxembourg bank. Then there was a Libyan former financier who had the computer know-how to forge the lists and put them on computer disks, and a former EADS boss, who gave the anonymous tip to a judge. At the time, the anonymous source wrote to the judge that the accounts contained kickbacks from the $2.8-billion sale of French frigates to Taiwan in 1991.

The lists of names were soon revealed to be crude forgeries but that was far from the end of the story. The tale was soon to change from one of political rivalry to deep personal enmity. "There will be blood on the walls," wrote the French newsmagazine Le Nouvel Observateur in 2006 about the hate-filled duplicity which enmeshed the two prominent protagonists. It seems clear that Villepin, who was Sarkozy's main challenger for the party's nomination as presidential candidate, did nothing to relieve his cabinet colleague of the suspicions of improper financial conduct.

Victim of a Perfidious Plot

Quite the opposite in fact: Villepin asked a former spy to look at whether the material could harm Sarkozy. He, however, had obviously been forewarned and used the opportunity to portray himself as the victim of a perfidious plot. Sarkozy is now one of the civil plaintiffs in the case and has vowed vengeance. "I will find the swine who started this scandal and hang them from a butcher's hook," Sarkozy fumed in 2006 and it doesn't look like this thirst for revenge has been quelled much since then.

Villepin has since described Sarkozy as "obsessed," with a "wrong-headed approach" and speaks of the president using the justice system for his own ends. At the same time he is using every opportunity to present himself as a sharp-tongued critic of the Elysee.

This could involve a certain amount of political calculation. If Villepin is found guilty he could face five years in jail and a fine of up to €45,000 ($65,900). However, he could dismiss the verdict as an act of revenge by Sarkozy and claim the role of victim for himself: The former prime minister whose downfall was brought about by the hatred of the president. 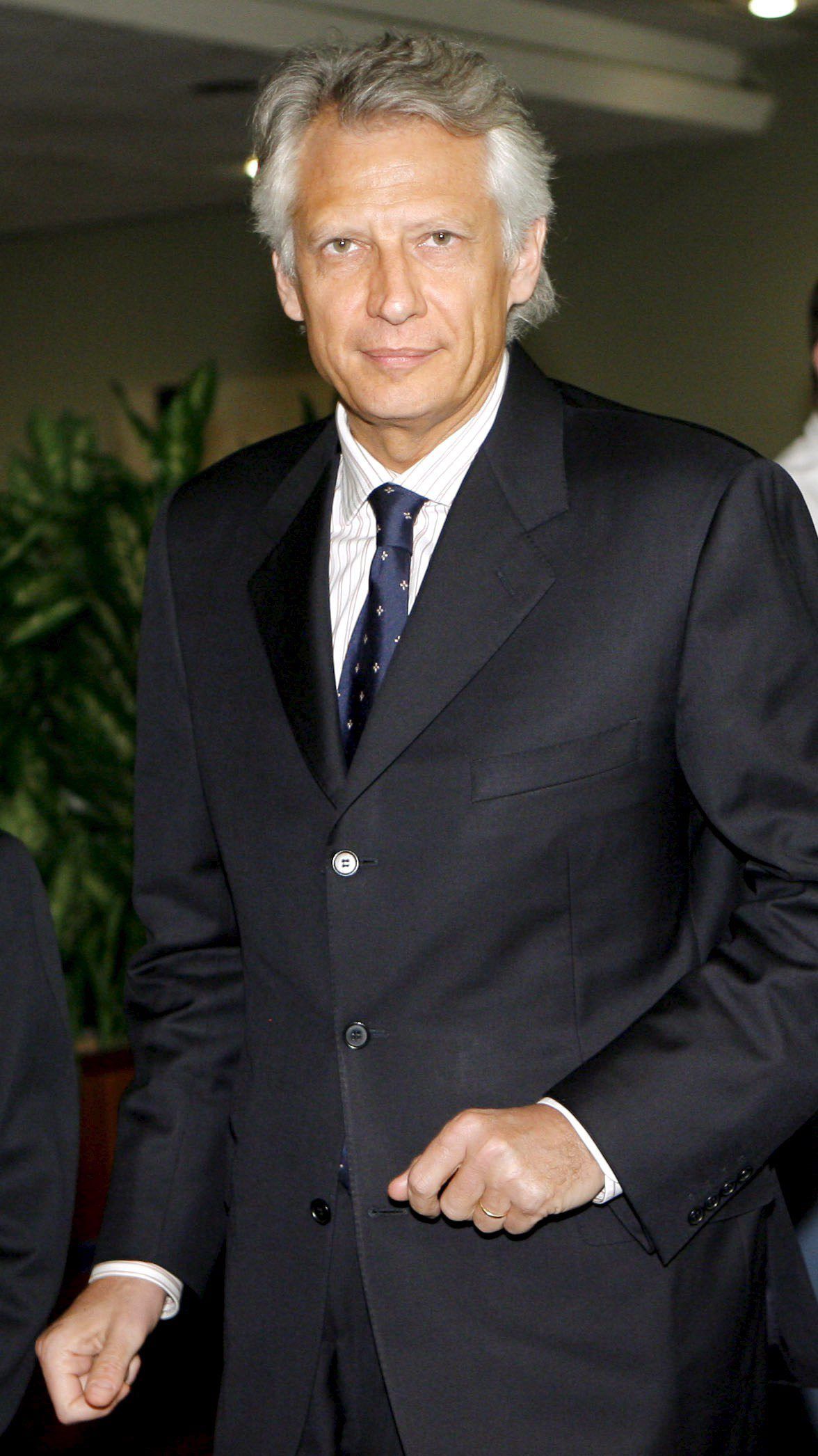