France has never been shy when it comes to protecting its culture and heritage, with quotas for French-language chansons on the radio and massive subsidizes for its home-grown film industry. Now it could be about to take on perhaps the greatest symbol of the globalized, and increasingly Anglophone, world: Google.

On Thursday evening French President Nicolas Sarkozy said that he would get his Finance Ministry to look at a controversial proposal to impose a tax on the online ad revenues that Google and other search engines generate in France. He also said he would ask the national competition authorities to look at whether Google had an unfair market dominance.

Sarkozy's comments, made during a speech to culture officials at the Cité de la Musique in Paris, came the day after his government was presented with a report commissioned to look at ways to protect French cultural industries in the new online world. The most controversial proposal was a tax, dubbed the "Google tax," that would take a small percentage of the big Internet players' online ad revenues. It is the latest rallying cry in France's war on the infringement of its cultural identity, something the French president is keen to be seen defending.

The report was drawn up by Guillaume Cerutti, president of Sotheby's in France, Jacques Toubon, a former minister, and Patrick Zelnik, a music industry executive who has produced the songs of France's first lady, Carla Bruni-Sarkozy.

The report recommended ways to boost the availability of online cultural content, while protecting artists' and media's intellectual property. It comes hot on the heels of a recent law that punishes users for illegal downloads by cutting off their Internet access after a number of warnings.

Zeldnik told the newspaper Libération that the tax would take a "small percentage" of Google's online ad revenues, which he estimated to be €800 million ($1,141 million) a year in France. The tax could also target other big players such as Microsoft, AOL, Yahoo and Facebook. The proposed levy could raise up to €20 million ($28.5 million) annually, which would be funnelled to supporting a number of cultural ventures, from newspapers subscriptions to expanded online publishing platforms. One of the reports' 22 proposals was the introduction of a subsidized €50 "music card" for young people to encourage them to opt for legal downloads. On Thursday Sarkozy said the card could be brought out as early as this summer.

Google France says that it told the authors of the report that it wanted to Internet players and cultural fields to cooperate to develop new models . The company's public affairs director in France, Olivier Esper, says he told the commission that innovative solutions were preferable to "continuing on a path that opposes the Internet and the cultural worlds, for example the path of taxation."

While Sarkozy has not yet specifically endorsed the proposed tax, he did back the recommendation that anti-trust regulators looking at Google's dominant position in the online ads sector. "At the moment, these companies are taxed in the countries where they have their headquarters, yet they have an important share of our advertising market," he said on Thursday. Google has its European headquarters in Dublin, Ireland, which has lower corporate taxes than many other countries within the European Union.

The pressure to tackle the online giants has come from the French culture industry and media companies. Similar to other European countries, the French media industry has complained that news aggregators like Google are making profit by providing their content.

Laurent Joffrin, editor of Libération, described such a tax as "just." "The free market has created this original division of tasks: the creators of the content pay the expenses, while the distributors make the profits," he wrote on Thursday. And the French Society of Authors and Composers (SACD) praised the ideas in the report as "audacious and pertinent."

Critics, however, have questioned how the authorities will actually work out how many French users are being reached by a particular online ad. "I have nothing against taxes and subsidies in general," Chris Anderson, editor of US magazine Wired, said in an interview with Libération on Thursday. "But I think such a system would be absolutely impossible to put in place due to the global nature of the Internet."

Digital media think tank Renaissance Numerique, said the proposed tax would penalize advertisers unfairly. "Neither online advertisers nor Internet service providers are robbing artists," co-president Christine Balague said in a statement. "Quite the contrary -- they are bringing consumers and artists together."

French business daily Les Echos, slammed the proposed Google tax, saying it made no sense to finance the music, film and newspaper industries this way. "They have been weakened by the technological revolution, but also by their own strategic errors, far more than by the practices of Google," the paper wrote in an editorial on Friday. "Their futures will be decided by a new business model, not by new subsidies."

The reaction from Germany's business press was also scathing. The Financial Times Deutschland called the proposal "absurd," saying it "completely ignores the essence of the Internet, where a company can have its headquarters in the US, its administration in Ireland and its servers distributed throughout the world." It adds, "in the end the Google tax would only hurt the local Internet users. For Internet companies the simplest thing would be to just to block French users from using their sites."

On Friday, meanwhile, European Union regulators warned that they would have to check any French plan to tax Google's advertising revenues. EU spokesman James Todd told reports that the European Commission would "have to look at it under the state aid rules," to make sure any money handed out in subsidies would not harm competition.

Todd said that the EU was not worried about Google's market position. He said there was "absolutely no problem under EU antitrust rules for a company to be in a dominant position," unless they were abusing a near-monopoly to hike prices or squeeze rivals. "We would only become interested if there was any implication or suspicion that they were abusing a dominant market position." 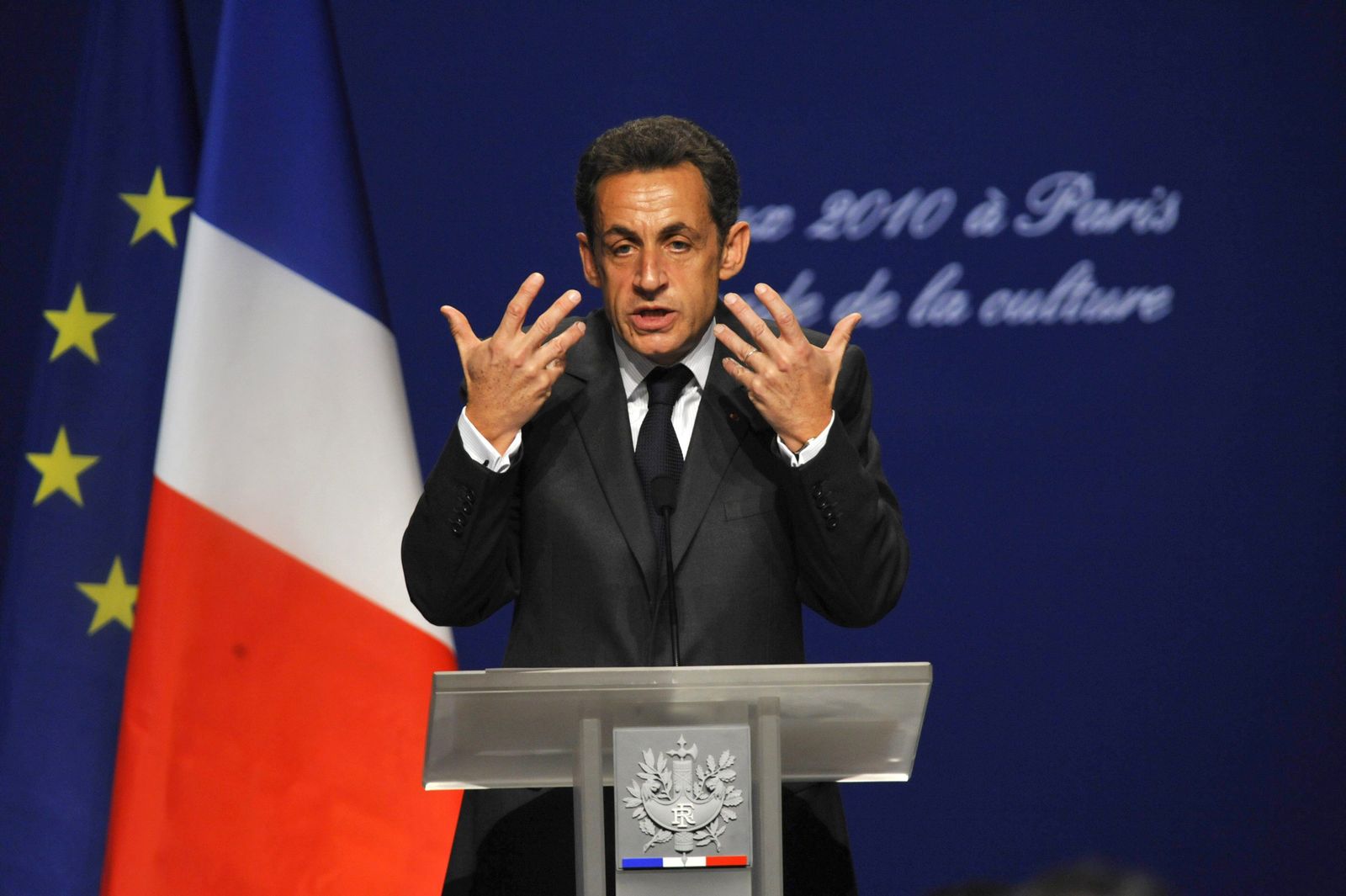