For French residents fond of sugary drinks like Coca Cola, life is about to get more expensive. The country's top constitutional body, the Constitutional Council, approved a new soda tax on Wednesday. The tax, which works out at about 1 euro cent per container, is part of austerity measures passed in France to combat the debt crisis, and is expected to generate around €120 million ($156 million) in revenue for the government.

In its decision approving the legislation, the Constitutional Council said that while it didn't believe the government was imposing the tax only to promote health and combat obesity, it also didn't see any unfair disadvantages for a specific product group in the legislation.

The "cola tax," as people are calling it in France, will now go into effect on Jan. 1. French media are reporting that most companies will raise the tax money by increasing their price per drink. Industry sources have told newspapers that soft drink prices could increase by as much as 35 percent.

The tax is part of a comprehensive savings program by the conservative government aimed at reducing France's federal deficit in the coming years and preserving the country's imperiled AAA credit rating. Plans also include raising taxes on cigarettes and spirits as well as the elimination of numerous tax write-offs and incentives. Debate over the multibillion-euro package in parliament has been intense in recent months.

'A Tax that Stigmatizes Our Products'

The impact the tax could have on Coca-Cola's plants in France could also be one reason for the stiff opposition. The company, based in the United States, has five plants in France that employ some 3,000 people. In Pennes-Mirabeau near Marseille, 203 people work for the company. Coca-Cola officials state that they have invested €45 million in the plant over the past five years. During the debate over the tax, Coca-Cola said in September it was suspending a €17 million investment at the plant in "a symbolic protest against a tax that punishes our company and stigmatizes our products," the French news agency AFP reported.

Of course, the tax will not be applied exclusively to Coca-Cola products, but rather to all soft drinks, including French favorite Orangina.

More than 60 members of parliament in the opposition had signed on to a petition to the Constitutional Council that was critical of the legislation. With the council's rejection of the complaint, the legislation will now go forward.

France is not the first country in Europe to levy such a tax. Earlier this year, Hungary introduced a "fat tax" on goods with high fat, sugar and salt content, including soft drinks. Denmark and several other European countries also have soda taxes. 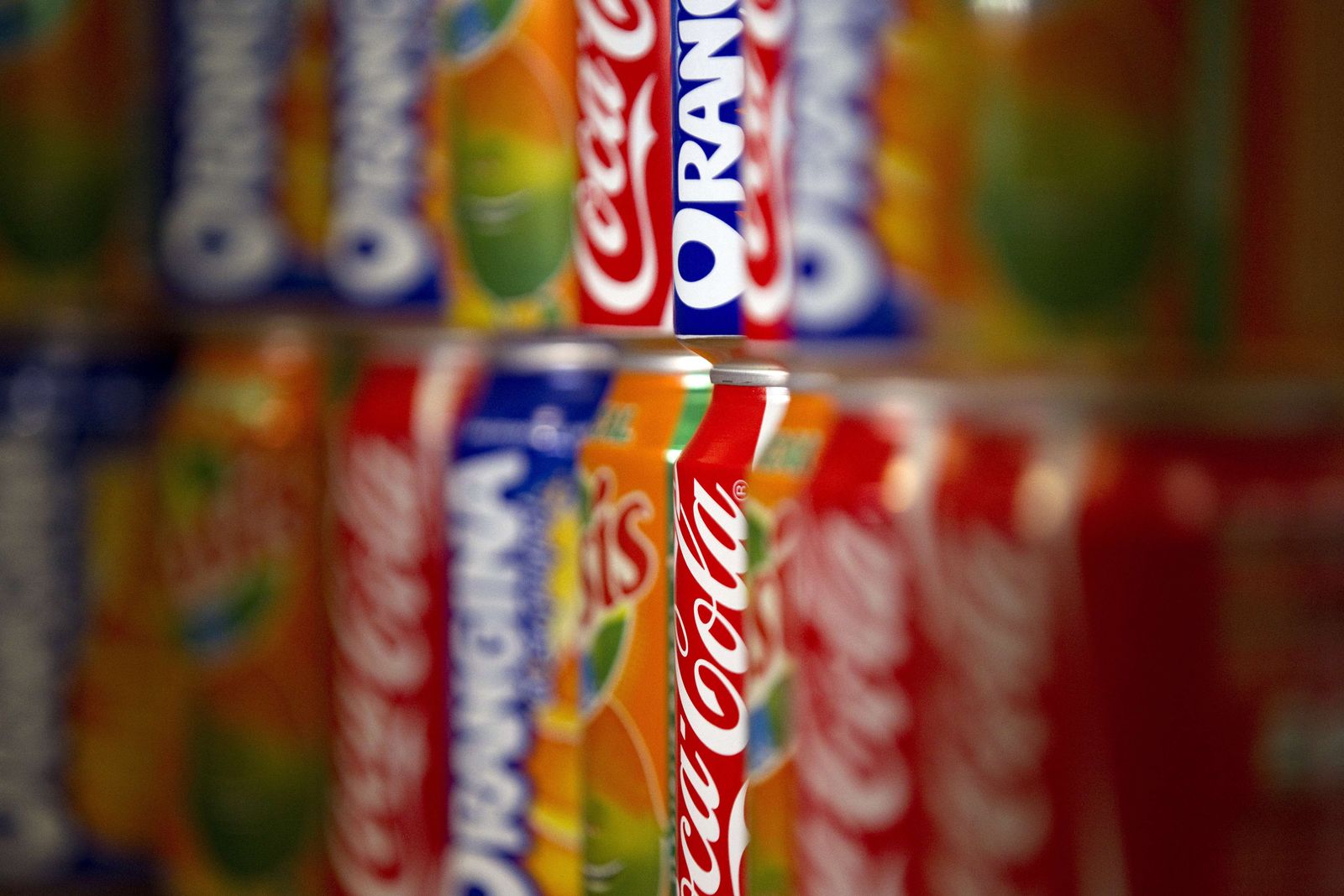 Starting Jan. 1, soft drinks in France will get more expensive.