When a 3-year-old shows up at kindergarten wearing a T-shirt that reads, "I am a bomb: Jihad, born on Sept. 11," most people are unlikely to be amused. In the French town of Sorgues where it happened last fall, the incident prompted a court case against the child's mother, who was accused of glorifying terrorism.

On Wednesday, though, a criminal court in Marseille found her not guilty, arguing it could not be proven that the T-shirt glorified the Islamist terrorist attacks in New York and Washington on Sept. 11, 2001.

Both the public prosecutor and staff at the kindergarten weren't convinced by the mother's excuse that her son, who is named "Jihad," was also born on Sept. 11 -- and prosecutors sought a conviction and a fine of €4,000 ($5,233). The mother denied that she had committed any kind of hate-filled act. "For me, it was just his first name and his birthday," the 35-year-old woman said. Her brother, who gave the child the T-shirt and was also tried in the case, was also found not guilty.

The family also denied that "Jihad" was a reference to Muslim holy war, arguing that it has been widely adopted as a name in the Arab world.

Thierry Lagneau, the local mayor, expressed outrage over the verdict and told news agency AFP that the court ruling didn't mirror the sentiment of the community. "I have the feeling that the law does not reflect reality as it is seen by citizens," he said, adding that the ruling "gives the impression that everything is allowed." 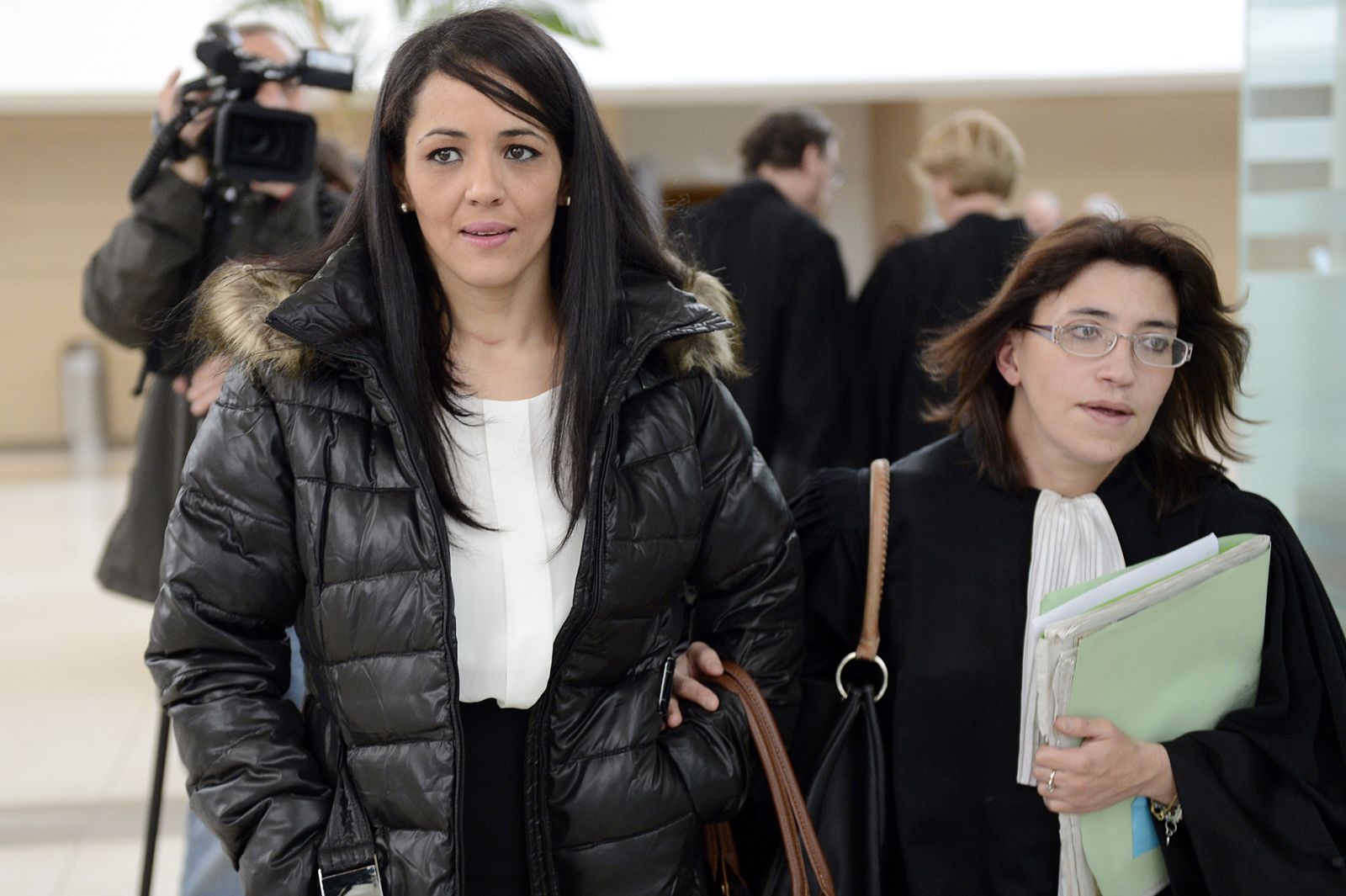 "Not guilty": The mother of "Jihad" is pictured at a French court in Avignon in December.