The euro crisis has already transformed the European Union from a voluntary association of equal states into a creditor-debtor relationship from which there is no easy escape. The creditors stand to lose large sums should a member state exit the union, yet debtors are subjected to policies that deepen their depression, aggravate their debt burden and perpetuate their subordinate position. As a result, the crisis is now threatening to destroy the European Union. That would be a tragedy of historic proportions which can only be prevented with German leadership.

The causes of the crisis cannot be properly understood without recognizing the euro's fatal flaw: By creating an independent central bank, member countries have become indebted in a currency that they do not control. At first both the authorities and market participants treated all government bonds as if they were riskless, creating a perverse incentive for banks to load up on the weaker bonds. When the Greek crisis raised the specter of default, financial markets reacted with a vengeance, relegating all heavily indebted euro-zone members to the status of third world countries over-extended in a foreign currency. Subsequently, the debtors were treated as if they were solely responsible for their misfortunes and the structural defects of the euro remained uncorrected.

Once this is understood the solution practically suggests itself. It can be summed up in one word: eurobonds.

If countries that abide by the EU's new Fiscal Compact were allowed but not required to convert their entire stock of government debt into eurobonds, the positive impact would be little short of miraculous. The danger of default would disappear, as would risk premiums. Banks' balance sheets would receive an immediate boost as would the heavily indebted countries' budgets. Italy, for example, would save up to 4 percent of its GDP. Its budget would move into surplus, and fiscal stimulus would replace austerity. As a result its economy would grow and its debt ratio would fall. Most of the seemingly intractable problems would vanish into thin air. It would be like waking from a nightmare.

In accordance with the Fiscal Compact, member countries would be allowed to issue new eurobonds only to replace maturing ones; after five years the debts outstanding would be gradually reduced to 60 percent of GDP. If a member country ran up additional debts it could borrow only in its own name. Admittedly, the Fiscal Compact needs some modifications to ensure that the penalties for noncompliance are automatic, prompt and not too severe to be credible. A tighter Fiscal Compact would practically eliminate the risk of default.

Thus, eurobonds would not ruin Germany's credit rating. On the contrary, they would favorably compare with the bonds of the United States, the United Kingdom, and Japan.

To be sure, eurobonds are not a panacea. The boost derived from eurobonds may not be sufficient to ensure recovery; additional fiscal and/or monetary stimulus may be needed. But having such a problem would be a luxury. More troubling, is that eurobonds would not eliminate divergences in competitiveness. Individual countries would still need to undertake structural reforms. The European Union would also need a banking union to make credit available on equal terms in every country. The Cyprus rescue made the need more acute by making the field more uneven. But Germany accepting eurobonds would totally change the atmosphere and facilitate the needed reforms.

Unfortunately, Germany remains adamantly opposed to eurobonds. Since Chancellor Merkel vetoed the idea, they have not been given any consideration. The German public doesn't realize that agreeing to eurobonds would be much less risky and costly than continuing to do only the minimum to preserve the euro.

The Case for Germany's Exit

Germany has the right to reject eurobonds. But it has no right to prevent the heavily indebted countries from escaping their misery by banding together and issuing them. If Germany is opposed to eurobonds it should consider leaving the euro. Surprisingly, eurobonds issued by a Germany-less euro zone would still compare favorably with the bonds of the United States, the United Kingdom and Japan.

The reason is simple. Since all the accumulated debt is denominated in euros, it makes all the difference which country leaves the euro. If Germany left, the euro would depreciate. The debtor countries would regain their competitiveness. Their debt would diminish in real terms and, if they issued eurobonds, the threat of default would disappear. Their debt would suddenly become sustainable.

At the same time, most of the burden of adjustment would fall on the countries that left the euro. Their exports would become less competitive and they would encounter heavy competition from the rump euro zone area in their home markets. They would also incur losses on their claims and investments denominated in euro.

By contrast, if Italy left the euro zone, its euro-denominated debt burden would become unsustainable and would have to be restructured, plunging the global financial system into chaos. So, if anyone must leave, it should be Germany, not Italy.

There is a strong case for Germany to decide whether to accept eurobonds or leave the euro zone, but is it less obvious which of the two alternatives would be better for the country. Only the German electorate is qualified to decide.

Not in Germany's Interest

If a referendum were held today, the supporters of a German exit would win hands down. But more intensive consideration could change people's mind. They would discover that the cost to Germany of authorizing eurobonds has been greatly exaggerated, and the cost of leaving the euro understated.

The trouble is that Germany has not been forced to choose. It can continue to do nothing more than the minimum to preserve the euro. This is clearly Merkel's preferred choice, at least until after the elections.

Europe would be infinitely better off if Germany made a definitive choice between eurobonds and exit, regardless of the outcome. Indeed, Germany would be better off as well except perhaps in the very near term. The situation is deteriorating and in the longer term it is bound to become unsustainable. A disorderly disintegration resulting in mutual recriminations and unsettled claims would leave Europe worse off than it was when it embarked on the bold experiment of unification. Surely that is not in Germany's interest.

This essay has been published with the kind permission of Project Syndicate. 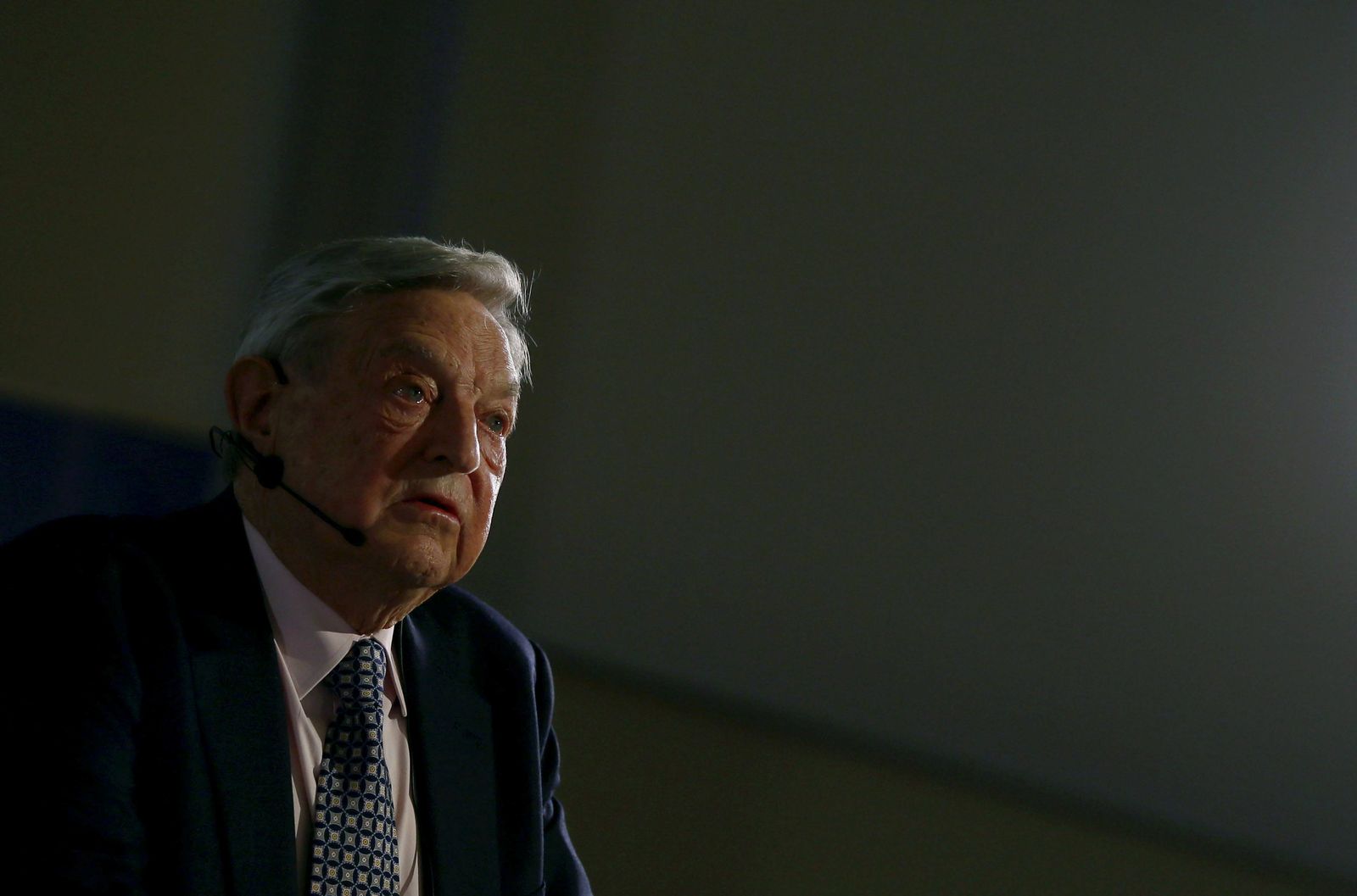