Germany's banks have launched a campaign against new financial transaction taxes introduced by France and Italy. According to information obtained by SPIEGEL ONLINE, six leading German financial industry groups have lodged an official complaint with the European Commission against both countries. The taxes are "a breach of European law," according to two confidential, almost identical letters dated Sept. 23 that SPIEGEL ONLINE has seen. The groups are headed by all the relevant business associations of the German financial sector, including the savings and cooperative banks and the investment fund industry. They also include the Federal Association of Public Banks, which represents state-owned promotional banks and the regional Landesbanken.

The banks have been fighting the introduction of a financial transactions tax for years. European governments want the tax to recoup some of the billions of euros they spent on various bank bailout programs. The European financial transaction tax that Germany plans to introduce together with France, Italy and eight other EU member states could end up being especially expensive for the banks.

According to the plans, an additional tax of 0.1 percent will be charged on every sale and purchase of a share or bond. For derivative instruments, the tax will be 0.01 percent.

Two European countries have already gone ahead and introduced their own taxes. In August 2012, France imposed a tax of 0.2 percent on trade in shares of all national companies with a stock market capitalization of more than €1 billion ($1.4 billion). Italy followed suit in March 2013. Both countries charge the tax regardless of whether the transactions took place within their territory. The European tax will work in the same way.

The associations call that illegal. "It means that the purchase of French shares by a German customer of a German bank would be subject to the French tax even if the transaction takes place via a German trading site," the six business groups complained in their letter addressing the French transaction tax. That was in breach of European law that prohibits member states from levying indirect taxes on securities trading and issuance, they wrote.

The European Commission's response has been guarded. "We have received letters of complaint from business associations about the French and Italian financial transaction taxes," said a spokeswoman for EU Taxation Commissioner Algirdas Semeta. She declined further comment.

Insiders in Brussels say the complaint is unfounded. In their view, the EU directive on capital taxes cited by the business groups doesn't refer to trade in securities but to the raising of capital in the primary market -- for example, when a company issues shares or bonds to raise money. The German banks are probably less concerned about French or Italian taxes than about the planned EU-wide tax, said sources close to the Commission. "The French tax is inspired by our model. If it were illegal, we'd be in a difficult position in Europe with our plan," said one official.

As a result, the banks can't expect much help from the German government, which already rejected a previous complaint from them about the French tax in 2012. At the time, the German Foreign Ministry replied that the "the introduction of rules -- including tax laws -- with an intended effect abroad is not impermissible per se."

But the EU tax will be delayed nonetheless. The initially planned launch date of the beginning of 2014 has long since been postponed because various countries have called for exemptions.

European politicians are angry about the new letters of complaint. "The German taxpayer funded the second-most-expensive bank bailout in Europe, and the state is having a lot of trouble getting its money back," says Sven Giegold, finance policy spokesman of the German Green Party in the European Parliament. "The banking lobby obviously wants to create a precedent for Europe and torpedo any regulation."

The business groups stress that they mainly want to get some clarification of the legal position. "It remains unclear whether banks are obliged under the French and Italian rules to charge the transaction taxes and whether they will face sanctions if they don't," said the German Credit Industry, a group comprising the five banking associations.

EU rules allow people and companies to appeal to the European Commission if they have doubts over whether national laws are compatible with EU law. The banking associations had done so "not least to clarify the position of customers after the relevant authorities at the national level said they were unable to do so," the German Credit Industry said. 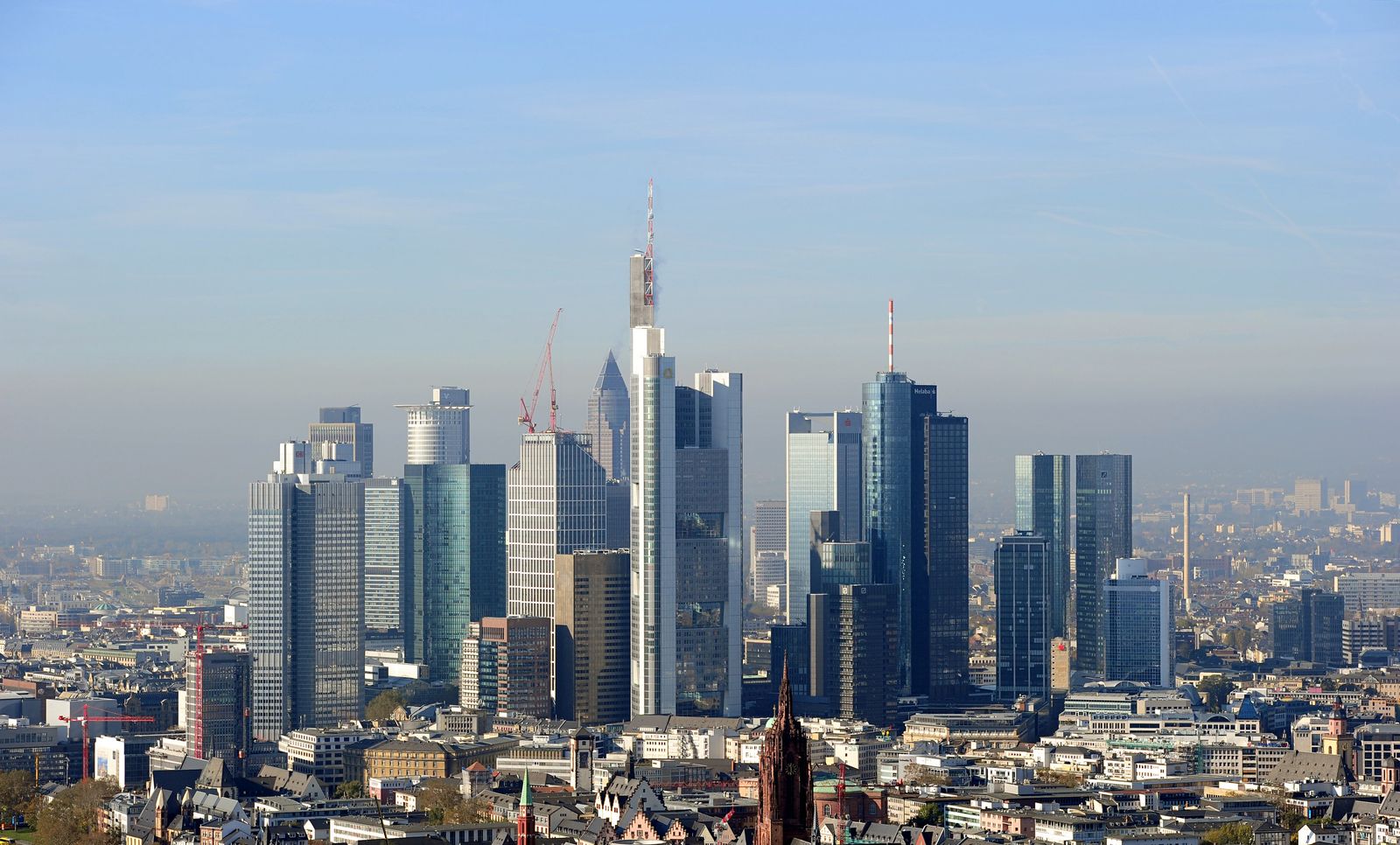