It was the kind of criticism that one isn't used to hearing from Angela Merkel. Normally sober and analytical to a fault, the German chancellor on Tuesday evening blasted a handful of heavily indebted southern European countries, saying they needed to raise retirement ages and reduce vacation days.

Keeping debt under control, Merkel said in a speech at an event held by her party, the conservative Christian Democratic Union, in the western German town of Meschede, isn't the only priority. "It is also important that people in countries like Greece, Spain and Portugal are not able to retire earlier than in Germany -- that everyone exerts themselves more or less equally. That is important."

She added: "We can't have a common currency where some get lots of vacation time and others very little. That won't work in the long term."

There are indeed significant differences between retirement ages in the two countries. Greece announced reforms to its pension system in early 2010 aimed at reducing early retirement and raising the average age of retirement to 63. Incentives to keep workers in the labor market beyond 65 have likewise been adopted. Germany voted in 2007 to raise the retirement age from 65 to 67 over the next several years.

In January of this year, Merkel proposed a "pact for competitiveness" that would force EU members to coordinate their national policies on issues like tax, wages and retirement ages. A watered-down version of the pact was agreed upon at a summit in March.

Merkel's broadside comes at a time when doubts are rising in Europe as to the efficacy of bailout packages put together for euro-zone countries struggling under mountains of debt. Attention in recent weeks, however, has focused once again on Greece as it has become clear that, despite €110 billion ($157 billion) in aid granted to the country in 2010, Athens may need more.

On Tuesday, following two days of meetings to address Greece's plight, top euro-zone officials for the first time indicated that some sort of debt restructuring may be in store for Athens after all. The European Union had been adamant in its refusal to consider a partial Greek default for fear that it could destabilize the markets. But on Tuesday, Jean-Claude Juncker, who heads up the Euro group -- made up of the finance ministers of the 17 euro-zone member states -- said that a so-called "soft restructuring of Greek debt" may be possible.

European Commissioner for Economic and Monetary Affairs Olli Rehn seconded the idea, saying "a voluntary extension of loan maturities, a so-called re-profiling or rescheduling on a voluntary basis, could be examined."

A prerequisite for such a move, Juncker said, was that Greece raise €50 billion through the privatization of state-owned assets. He said he expects that at least €15 billion in assets to be sold this year. Greek Prime Minister George Papandreou said that an aggressive privatization strategy could cut his country's debt -- currently at 150 percent of Greek gross domestic product -- by 20 percentage points.

Intended for a Domestic Audience

Merkel's sharp tone on Tuesday evening was almost certainly intended primarily for a domestic audience. Her junior coalition partner, the business-friendly Free Democrats, have been vocally skeptical of additional euro-zone bailout packages, even though they voted in favor of the European Stability Mechanism -- a permanent euro backstop set to enter force in 2013 -- at a weekend party convention. And the Christian Social Union (CSU), the Bavarian sister party to Merkel's Christian Democrats, is considering polling its members on whether it should support an additional aid package for Greece.

"The lesson from Greece is that despite the euro rescue scheme, it is in no better a position today than a year ago," Alexander Dobrindt, the CSU's general secretary, told the Munich-based paper Münchner Merkur. "Our members have to be consulted on such a basic question as whether we should tolerate a different Europe."

Others among Merkel's conservatives have also voiced resistance to the European Stability Mechanism, making it possible that she will have to rely on votes from the opposition in the German parliament, which will vote on the euro backstop in the autumn.

'Exertion Must Be Demonstrated'

Such concerns, it would seem, were not far from Merkel's mind as she spoke on Tuesday evening. "Of course we want the euro and of course we don't want to see that a country goes broke, so to speak, and that we all then follow," she said. "But we can't just show solidarity and then say that these countries can continue as before."

"Yes, Germany will help. But Germany only helps when the others exert themselves as well. And that exertion must be demonstrated."

Among Germany's opposition, however, Merkel's comments were not at all well received. "Ms. Merkel is once again opting for populism over substantive arguments," opposition Social Democrat leader Sigmar Gabriel told SPIEGEL ONLINE. "It is shameful that Merkel is gambling away the European idea ... only to receive praise from the tabloids. She is fomenting anti-European resentment."

The Greens were equally scathing in their critique of Merkel. Green Party co-head Cem Özdemir told SPIEGEL ONLINE that Merkel's "arbitrary selection of specific issues doesn't help countries like Greece, Portugal and Spain nor does it reflect reality."

Daniel Cohn-Bendit, head of the Greens in European Parliament, called Merkel's comments "absurd." "Of course people in southern Europe work a lot," he said. Instead of "looking for cheap applause," Merkel should make concrete proposals, he added.

With reporting by Florian Gathmann and Veit Medick 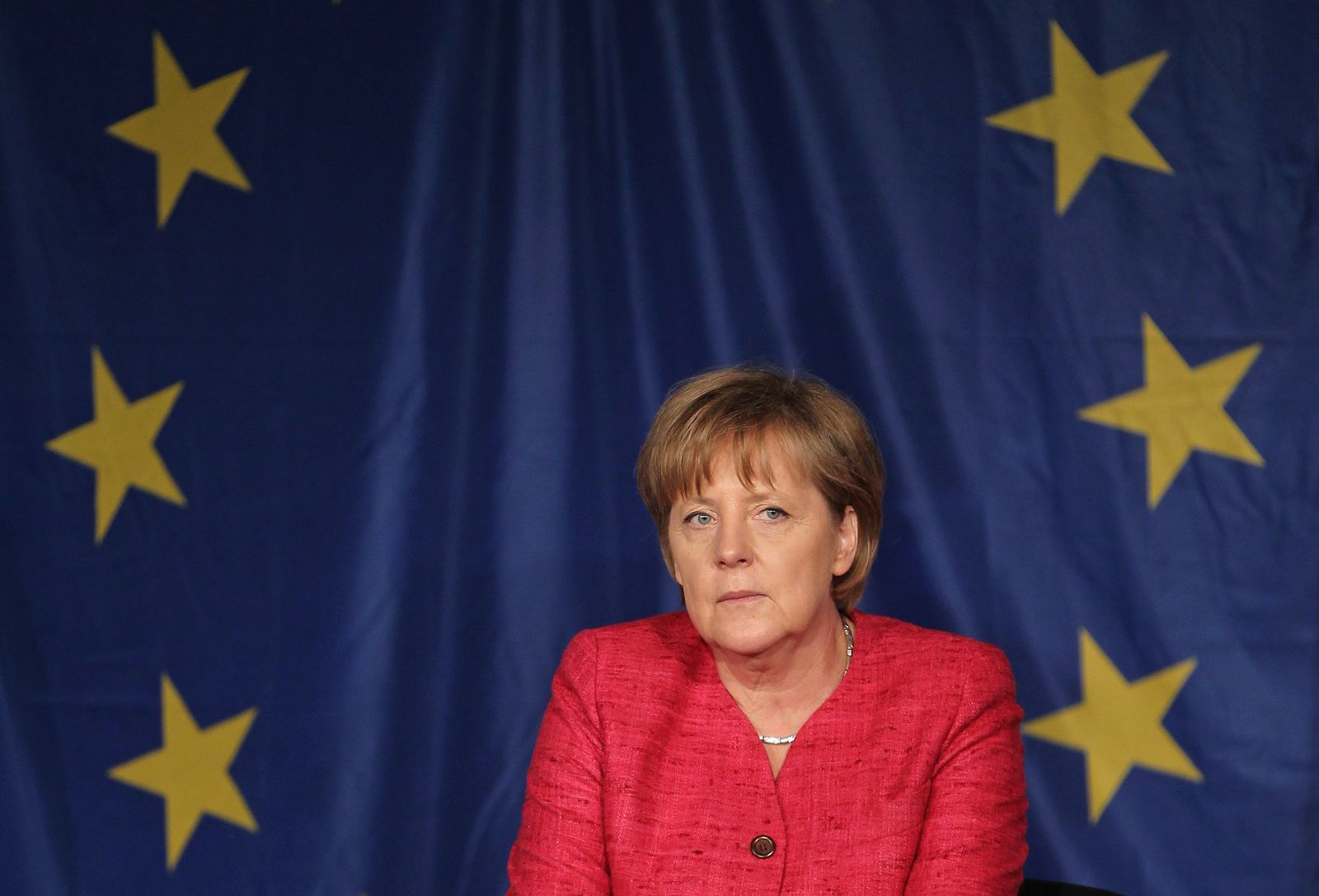