The German Federal Constitutional Court may take longer than expected to decide on a request by plaintiffs that it issue a temporary injunction blocking Germany from signing up to Europe's permanent bailout fund and the fiscal pact.

Court President Andreas Vosskuhle announced at a public hearing on Tuesday that the court would undertake a "constitutionally sensible assessment" of the legal complaints that may go beyond normal procedures in weighing temporary injunctions. People who took part in the hearing said it could now take the court up to three months just to decide on whether to issue the injunction. It would then take considerably longer than that for it to reach its verdict on the substance of the complaint -- whether Germany is handing over too much sovereignty to European authorities.

The slower-than-usual injunction procedure means a further delay in launching the €500 billion ($613 billion) European Stability Mechanism (ESM), which was to have gone into operation on July 1 but has been stalled by the legal complaints in Germany. Uncertainty about the court's verdict has raised doubts about whether Europe will get the extra firepower it needs to combat the debt crisis.

The German parliament ratified the treaties to launch the ESM and the fiscal pact on debt limits on June 29. But President Joachim Gauck has refrained from signing them into law while the court hears objections from politicians and academics who argue that the measures will infringe on the constitutional role of parliament to decide how taxpayers' money is spent.

Germany is not the only country that has yet to approve the ESM treaty. The fund will become operational as soon as member countries representing 90 percent of the fund's capital commitments have ratified it. Germany is the largest contributor, at 27 percent of the total, so the fund can't be launched without German ratification.

"A considerable postponement of the ESM (the European Stability Mechanism bailout fund) which was foreseen for July of this year could cause considerable further uncertainty on markets beyond Germany and a considerable loss of trust in the euro zone's ability to make necessary decisions in an appropriate timeframe," Schäuble said."

Several complaints were filed with the court on June 29 after the ESM and the fiscal pact were approved by Germany's parliament, the Bundestag, and its upper legislative chamber, the Bundesrat.

Among the plaintiffs are the parliamentary group of the left-wing Left Party, the conservative Bavarian politician Peter Gauweiler and an association called "More Democracy," which has 12,000 co-plaintiffs. 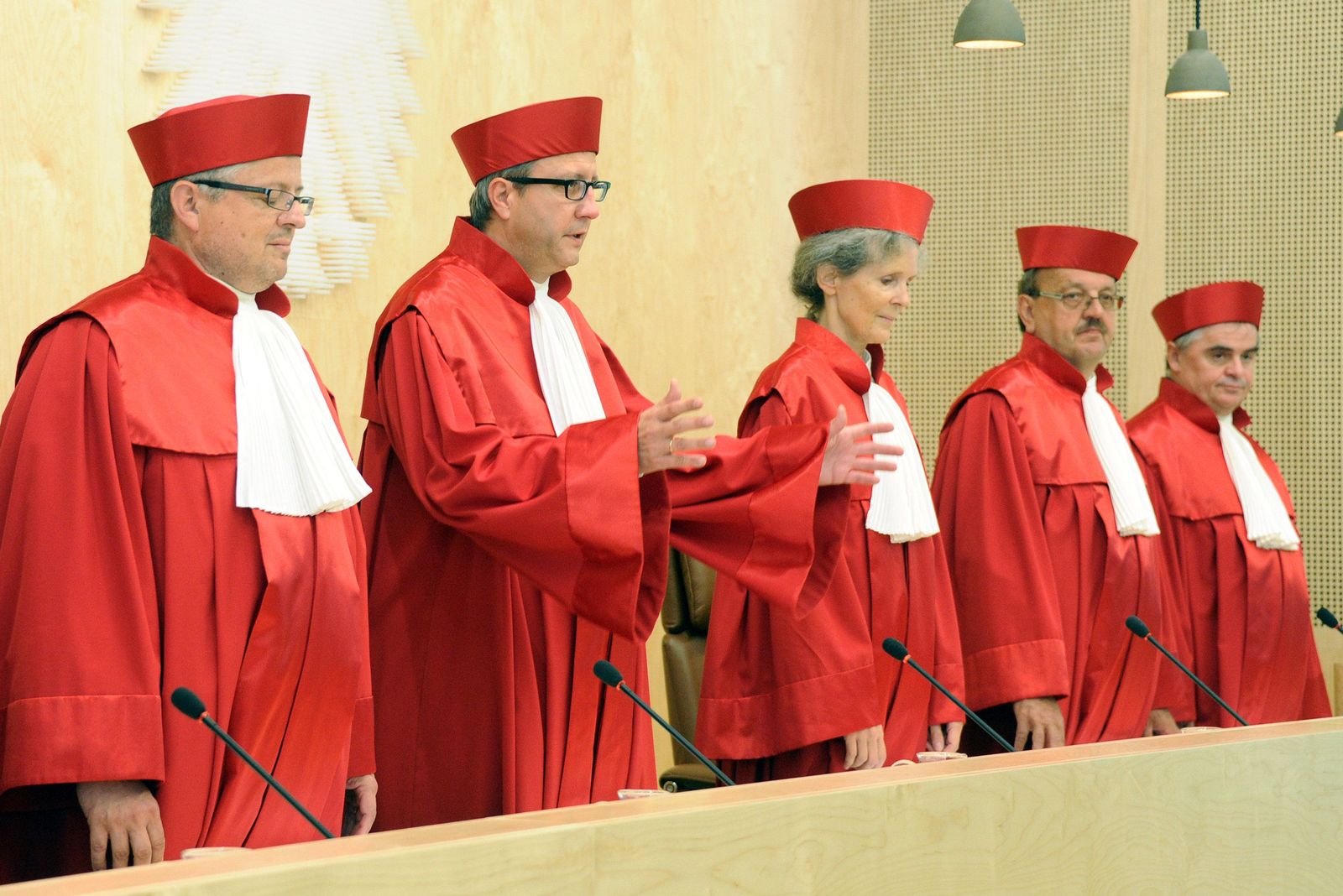 Judges at Germany's highest court may hold the future of Europe in their hands.